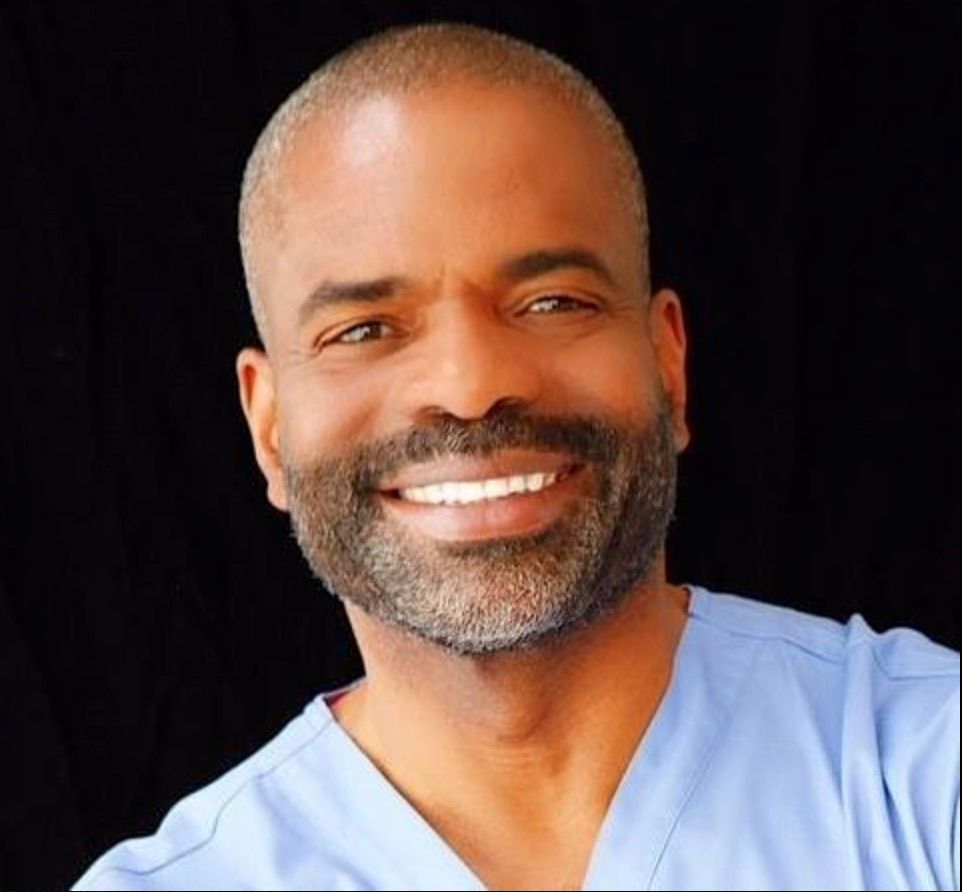 Californians living with diabetes, a group of doctors and some African American healthcare advocates are asking the state Senate to take up — and quickly vote on — an “urgent” public health bill that lawmakers have put on ice. If passed, the legislation would place a $50 cap on monthly copayments insurers require diabetic patients to cover when buying their insulin treatments.

Take this 48-year-old African American man living with diabetes in Los Angeles. Dr. Bill Releford, the podiatrist in Inglewood who shared the man’s story, calls him Jamal M. to maintain his privacy. Releford specializes in reducing the amputation rate related to diabetes and helping diabetic patients suffering from poor circulation.

Releford says Jamal M. nurses a large irritable sore on his foot, a diabetic ulcer. Every day, Jamal M. is faced with tending to the hard-to-heal lesion so that his foot will not have to be cut off while managing the underlying medical condition he has learned to live with despite the challenges. But to stay on top of them, Releford says, Jamal M. has to keep up with costly co-payments for doses of the life-saving insulin that his doctor prescribes.

Unfortunately, Jamal M. can’t afford his share of the cost for his insulin, which falls between $400 to $500 per month.

“Jamal M. was splitting his insulin dosages in half” in an attempt to curb the medical cost to purchase the synthetic hormone that regulates his blood sugar, Releford told California Black Media.

“It really wasn’t working,” Releford explained. “So, here we have this person who is struggling to stay alive and has an aspiration of earning an MBA (Master of Business Administration) degree.”

“I know that this uncertain time during COVID-19 pandemic is difficult for us, and many Californians are struggling to survive,” Nazarian said. “My bill AB 2203 aims to help Californians with diabetes by lowering the out-of-pocket costs for insulin so they can stick to their treatment plan outlined by their physician.”

The Assembly Health and Appropriations committees voted separately to move the legislation forward with a combined 25-0 yes vote earlier this year.  And although the full Assembly voted June 8 to pass the bill with 64 yes votes against only 4 no votes, the Senate Health committee, which Dr. Richard Pan (D-Sacramento) chairs, has not yet considered the bill that diabetes advocates have labeled “life-and-death” legislation. 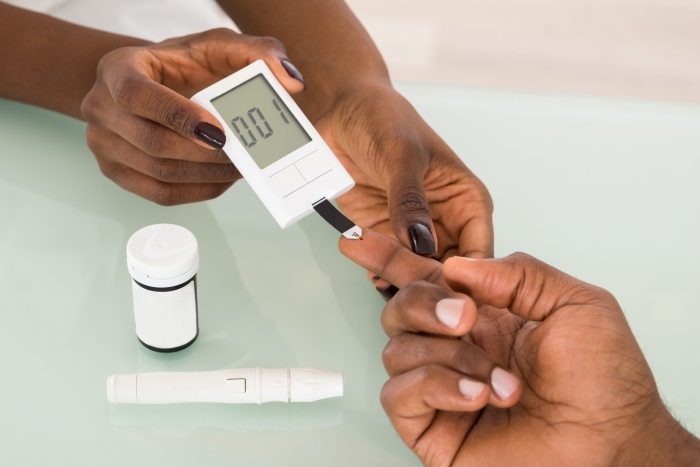 The average annual cost per diabetes patient for insulin was $5,705 in 2016, reports SingleCare, an online company that offers pharmacy discounts to registered members. Currently, one vial of insulin could cost up to $250.

Releford, like other African American advocates, says, because diabetes is a co-morbidity that can cause death among COVID-19 patients, keeping his patients healthy is more critical right now than ever.

Diabetes-related coronavirus complications account for over 30 percent of the current hospitalizations for patients 35 and older in California. As of early June, the blood-sugar disorder was also the second leading contributing cause of COVID-19 deaths, according to a UCLA study. The first, at that time, was hypertension.

“According to the Centers for Disease Control, diabetes is a significant underlying medical condition that increases risk of serious COVID-19 complications,” the study reads.

For Diabetes patients, the UCLA study reports that COVID-19 fatalities are double their percentage of the general population.

California Black Media (CBM) contacted Dr. Pan’s office to inquire why the Senate has not yet scheduled a hearing for AB 2203.

Shannan Velayas, a spokesperson for Dr. Pan, who is a practicing pediatrician, said there are some “policy issues” with AB 2203 that still need to be resolved.

“Dr. Pan has worked to improve chronic disease management, including diabetes and access to medication throughout his entire career,” Velayas wrote to CBM in an email.  “Unfortunately, because of COVID-19, we are unable to properly vet this bill at this current time for all of its potential issues, including those raised by the Administration in the context of both existing law and other proposals to improve access to insulin for people with diabetes.”

On Monday, July 27, the Department of Managed Health Care (DMHC) sent a letter to Nazarian stating that it “regrets to inform you that it (DMHC) has taken an ‘Oppose Unless Amended position’ on AB 2203.” 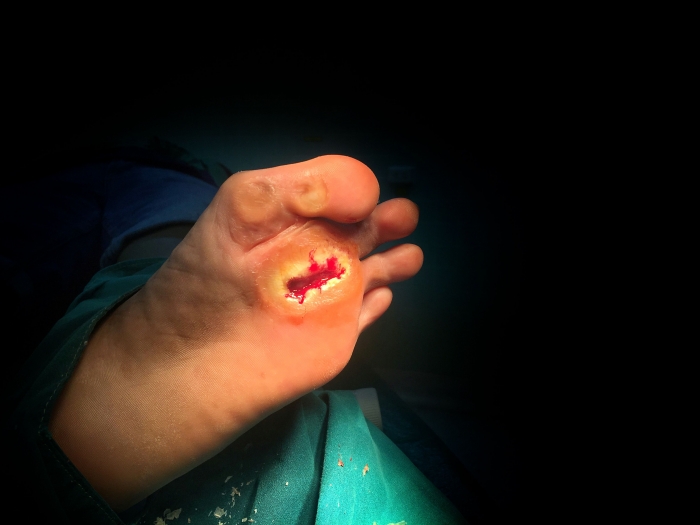 “It sets a precedent that treats one class of drugs differently as it creates a special category for insulin,” those groups wrote in a joint statement. “This inevitably will increase the cost of premiums for all insureds and enrollees by inappropriately socializing the cost of these drugs against all rate payers.”

If passed by the Senate and signed into law by Gov. Newsom, AB 2203 would apply to anyone with an individual, group, or non-employer insurance plan. Besides the $50 cap on the copay, AB 2203 would authorize the California Attorney General to investigate the pricing of insulin to ensure protection for consumers.

Releford says, if a diabetic patient’s limb is amputated, insulin must still be administered because diabetes is still present in the body.

Amputation is not the end of diabetes,” he stressed.  “Diabetes is not a leg problem. It’s a whole-body problem. Diabetes doesn’t leave one part of the body unmolested. It affects muscles, nerves, joints, eyes, kidney, and heart. You can’t cut away diabetes.”

Aldon Thomas Stiles contributed to the reporting for this article.