Mae Mae (my mother)  used to say, “Don’t let your left hand know what your right hand is doing.” In the context of her statement, it was most likely brokered with a lot of wisdom. She was saying, don’t tell all your business to one person or one friend. Don’t show all your feelings out in the open. The one you tell all to may be the one who might hurt you more. The problem with that kind of thinking is that you cannot and should not live in this world as a loner.

We’ve seen that “loners” can be destructive individuals, personally and collectively. That’s problematic. We all need others in our lives. I am attentively sensitive to the happenings around us and the interpretation and understanding of what is actually going on. What we see may not be actually what is behind the scenes or the complete meaning of the happenings.“Mocked by Saturday Night Live’s SNL Cast member Pete Davidson for his missing eye, the Navy SEAL’s response is perfect” issued a rare apology as Davidson appeared with disabled veteran, newly elected Texas congressman Dan Crenshaw.

Their joint statement crossed the political divide…left many highly impressed. The most impressive moment came on Election night. Crenshaw responded to a reporter’s question about the joke: “You may be surprised to hear he’s a congressional candidate from Texas, and not a hit man in a porno movie.” After giggling at his own joke, he added, “I’m sorry, I know he lost his eye in war or whatever.”Crenshaw showed what true emotional intelligence sounds like. “Davidson likes pushing buttons and making people uncomfortable with his comedy. After a few more such comments, a picture of then-candidate Crenshaw appeared. Crenshaw, a Navy lost his right eye to an IED in Afghanistan during his third tour of duty, wears a large black eye patch.

Davidson said, Crenshaw himself, however, was not calling for an apology. On Election night, fresh from his win, aTV reporter asked about the incident. “SEALs don’t get offended,” Crenshaw said. “Let’s stop demanding apologies and firings of people. Demand that comedy actually be funny, but let’s be good people.”   (That first sentence–“SEALs don’t get offended,”–puts the whole event into perfect perspective. When you’ve faced death over and over, when you’ve been through some of the most rigorous training and worked in some of the harshest conditions on the planet, when you’re able to do things most people can’t imagine…a little tasteless comedy from a sickly 24-year-old just isn’t a big deal. Get over it people–we all have more important things to worry about.”[Minda Zetlin INC co-author The Geek Gap) The left and the right can learn from this simple, dynamic example. Stop grandstanding, boasting, name calling and reciprocal hatred. 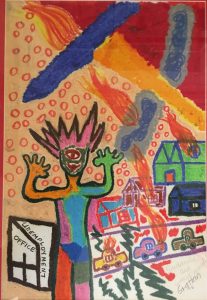 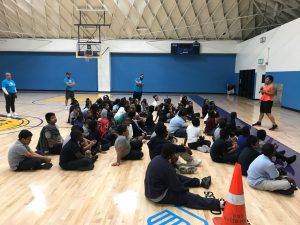 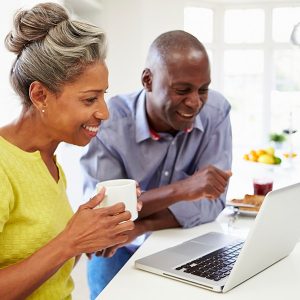 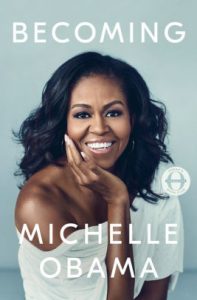