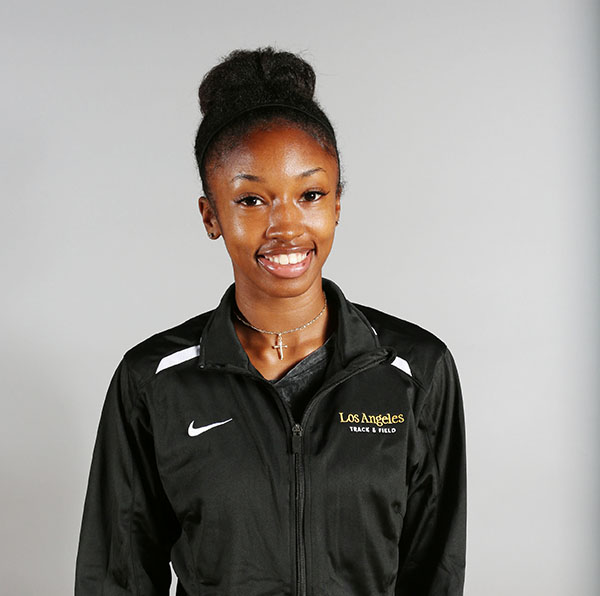 Cross-country runner Ericka Taylor has the personal best of 61.28 seconds in the 400-meters (Courtesy of Cal State L.A. Athletics)

Cal State Los Angeles Track and cross-country runner Ericka Taylor is competing with her dream of Olympic glory guiding her in every race.

“After I finish track season, I’m going to continue to run, to enter myself in other meets,” she said. “Because I have a goal of being in the Olympics in 2020, so I have to keep going.”

The Albany, GA native is majoring in nutritional science. She took her favorite class ‘Foundations of Food,’ last summer. The class was five hours, which gave Taylor second thoughts.

“It was cool because the whole five hours we actually cooked and learned the different foundations of the food,” she said. “I finally got to get into my major and see what I’m gonna be doing.”

The California Collegiate Athletic Association (CCAA) hosted their cross country championships over the weekend at the River Oaks Golf Course in Ceres, CA. Taylor finished 12th out of 112 in a 6,000-meter run with a 21:50.6 time and a pace of 5:52.

At the Vanguard Invitational, Taylor came in second place out of 54 by finishing the 5000-meter course in 17:31. She was named CCAA Runner of the Week for the week of October 9-15.

Taylor has excelled on her climb, becoming the top runner for the cross-country team. She has been achieving at Cal State LA during the 2016 season. In cross-country, Taylor came in 50th in the NCAA Division II West Regionals, running the 6K course in 22:40.9.

Cross-country season prepares Taylor for track and field season. The efforts to compete in cross-country keeps her in shape for running events like the 800-meter, the 400-meter, and the 1,500-meter.

“I feel like I can go further, beyond the point, but it feels good in the place that I am right now,” she said.

Prior to her time as a Golden Eagle, Taylor spent two years in the Academy of Art University in San Francisco. There, she earned a spot on the 2014-15 Academic All-PacWest. Balancing academics with athletics was a challenge, especially right after transferring.

Taylor believes that time management is the best way to face the rigors of a college-level education and collegiate competition.

“You really have to have good time management because if you don’t, it just throws everything off, you don’t get good sleep or eat right,” Taylor said. “It just really affects how you perform.” 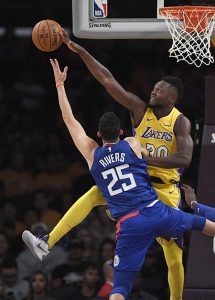 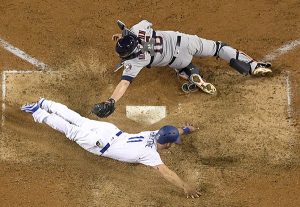 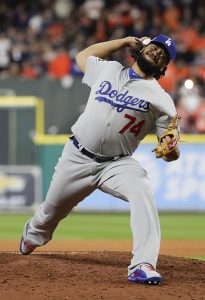 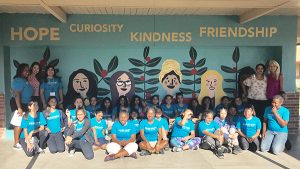 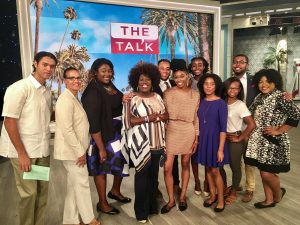