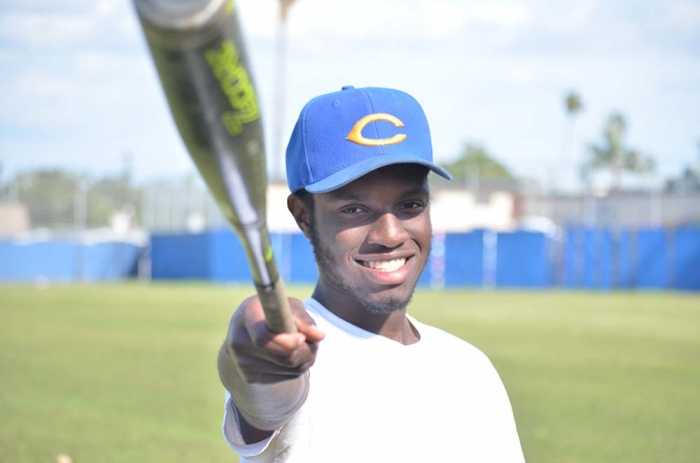 Crenshaw senior pitcher Daaton Thomas knows the importance of having patience. As team captain, he knows that the team is looking up to him during games. His outlook of the game will be passed on to his teammates, so optimism is key.

“I know if I shut down, everyone shuts down,” Thomas said. “Even when we’re down, I need to stay alive so that they can because if I don’t, we don’t even have a shot.”

Along with playing pitcher, Thomas plays shortstop and catcher. What he enjoys about being a pitcher is the pacing of gameplay.

A key quality of the baseball team is their cohesiveness, Thomas noted how his squad builds off each other.

“As a captain, the kids they look up to me to a certain extent,” he said. “But when I come out here, I learn a whole lot from them too.”

Thomas noted how he has a knack for listening to people, which he uses in baseball. It also helped him decide on a career path. He concluded that his listening ability and his natural equanimity are good qualities to become a therapist.

“I do a whole lot of deep thinking,” Thomas said.  “It sort of came to me through the process of sort of internalizing it is what I’m good at and thinking about ways that I could leverage that into the work field.”

In the fall, Thomas will attend Cal State Monterey Bay where he will continue his baseball career while he studies to become a therapist.

“I want to be a behavioral learner’s therapist so that I’ll be able to work with mental health patients,” he said. “I can do marriage counseling; I can do a whole lot of different things.”

Although he focused most of his time on baseball and school work, Thomas volunteered for St John’s Family Well Child’s center.

Time management and the correct mindset helps Thomas to balance all his obligations. Understanding his priorities and keeping a certain mentality are important to him.

“My mental health, above all, is most important and because without that, I won’t be able to function at the capacity to do those things,” Thomas said. “I think prioritizing my time and understanding my priorities, it’s probably the biggest part.”

Thomas has been playing baseball for most of his life; growing up, he would play with his older brother.

“Playing with him, it always helped me sort of develop at a higher level because he was older,” he said. “I naturally played up in divisions … A lot of what I do is a model of what he does.” 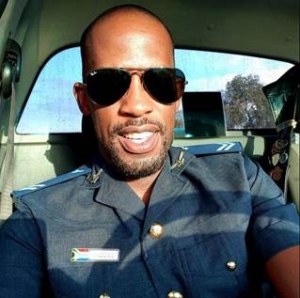