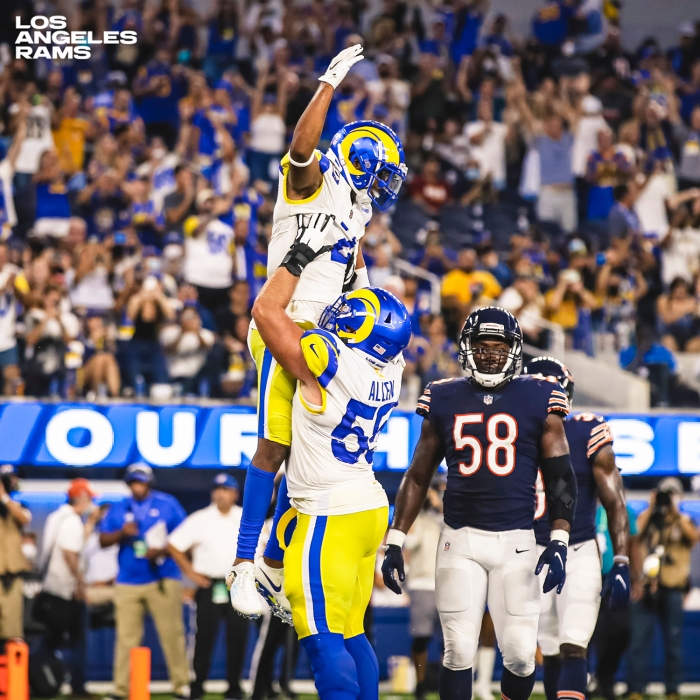 An offseason blockbuster trade that sent Jared Goff and a slew of draft picks for Stafford landed the former Lions play caller in Los Angeles resulted in immediate success out the gate.

Stafford connected with second year wide out Van Jefferson for a 67-yard bomb on the third play of the game while 70,445 fans in attendance erupted and the Rams routed the Chicago Bears 34-14 in week one on Sunday night at So-Fi Stadium.

“A lot of anticipation for this game,” said Stafford. “You know, it’s a new experience for me. A new place, new stadium, new fans. The whole deal. But this team has embraced me, and I really appreciate that.”

Stafford passed for 321 yards and three touchdowns in one of the most impressive quarterback debuts with a new team in NFL history and finished with a 156.1 passer rating.

“I’ve done everything I can to work as hard as I can and get myself in this team, and they’ve wrapped their arms around me,” Stafford added. “It felt good to go out there and play with them tonight. Such incredible players on this team. I’m lucky to be a part of it. I want to do everything I can to try and lead this team where it wants to go.”

Cooper Kupp led the Rams with seven receptions for 108 yards and a touchdown, Jefferson had two catches for 80 yards and a score while Tyler Higbee recorded five catches for 68 yards.

Los Angeles running back Darrell Henderson played nearly all the snaps as the lead back and rushed for 70 yards and a touchdown.

Bears quarterback Andy Dalton passed for 206 yards and was unable to get much of anything going throughout the game, starting with David Long Jr. intercepting a tipped pass in the end zone on the opening drive.

“Obviously we’re disappointed in the loss,” Bears coach Matt Nagy said. “We gave up some explosive plays and then we did not execute in the red zone a few of those times to start the game in particular.”

David Montgomery rushed for 108 yards and a touchdown for Chicago, being the lone bright spot for the team. Allen Robinson had six catches for 35 yards and Darnell Mooney had five for 26.

Jefferson’s long 67-yard score, followed by two Matt Gay field goals gave the Rams a 13-0 lead but the Bears responded by Montgomery scoring on a three-yard rush to trail 13-7 at the half.

The Rams kept their foot on the gas to open the second half and the Bears were unable to get enough stops to keep the game close. 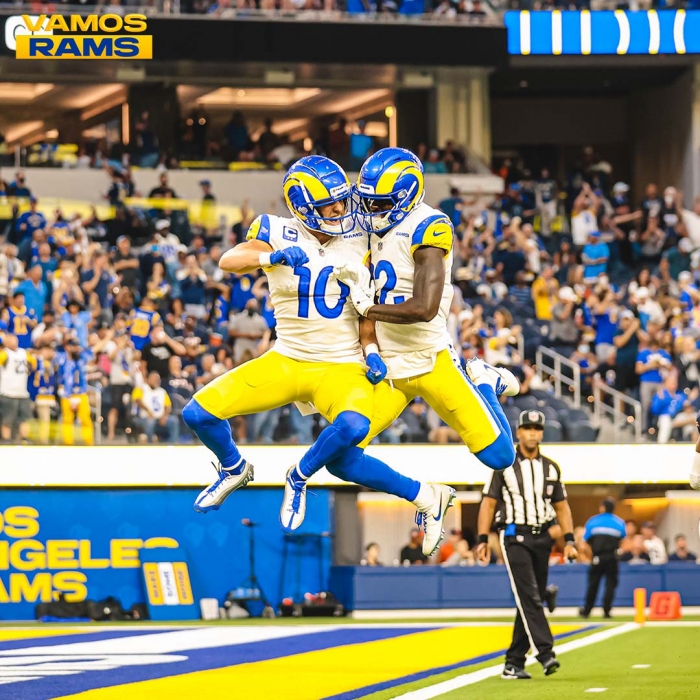 Stafford found Kupp streaking wide open for a 56-yard score to open the third quarter to take a 20-7 lead.

“It was exactly what we had wanted. And it was from a bunch of different guys,” Rams coach Sean McVay said of Stafford finding his weapons offensively.

“You know, you could just see, there was a look in his eye,” McVay added. “He had confidence in his teammates, he expected to play well. And, you know, he did a great job. It’s hard to say that there was one thing, I loved everything that he did tonight.”

Chicago’s talented rookie quarterback Justin Fields saw the field in spurts and ran in a three-yard rush on a designed option to inch the Bears closer, trailing 20-14 in the third.

Stafford responded by leading an eight play, 75-yard drive that was capped with Henderson scoring from the one-yard line to take a commanding 27-14 advantage.

During the drive, Stafford connected with Higbee on a 37-yard strike, continuing to stay in tune with a plethora of his pass catchers.

Stafford found Robert Woods on a two-yard score in the fourth and the Rams impressed in their home opener by routing the Bears 34-14 to pick up their first win of the season.

“His command, his swag, everything was great,” said Rams All-Pro cornerback Jalen Ramsey, who had nine tackles on the night. “That’s like a debut that probably should go down in history, just the way he played, his swag. I’m not all into the stats all the time, but his stats was probably crazy, too. I mean, that was just a debut that was nice.”

Los Angeles next takes the road to face the Indianapolis Colts on Sunday.

Kick-off from Lucas Oil Stadium is scheduled for 10:00 AM. 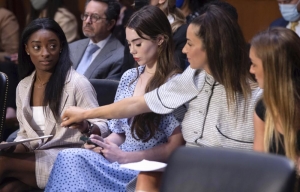 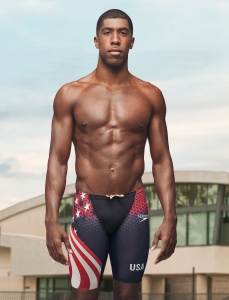 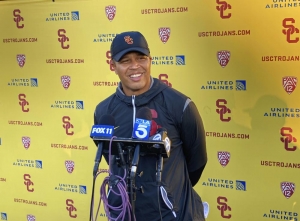 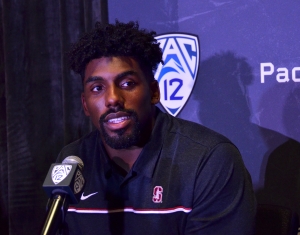