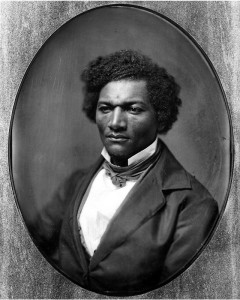 Researchers in upstate New York are trying to determine where and when a rare photograph of Frederick Douglass was taken.

The full-plate daguerreotype of the 19th-century abolitionist belongs to the Onondaga Historical Association in Syracuse. The Post-Standard of Syracuse reports the organization has loaned the image to the University of Rochester, home to the Frederick Douglass Institute for African and African-American Studies.

The researchers had asked to borrow the photograph so they can analyze it for clues to where and when it was made. They believe the image was made around 1850.

In February, officials at the Rochester Public Library announced that a previously unknown photograph of Douglass from the 1870s had been found in a scrapbook in the library.

Douglass lived in Rochester and is buried there. 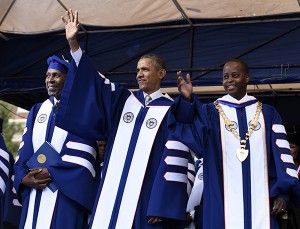 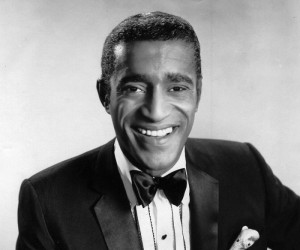 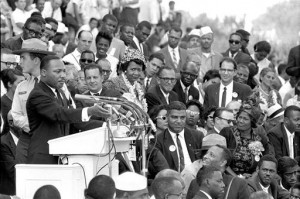 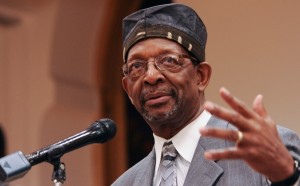 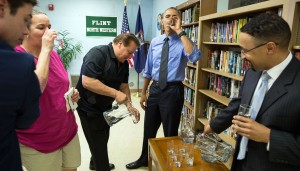