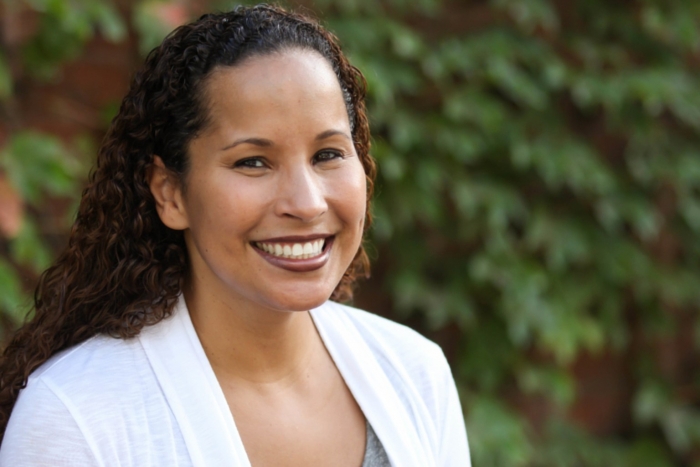 A college professor who has accused the lieutenant governor of Virginia of sexual assault announced Tuesday she is running for an open California Assembly seat being sought by a dozen mostly Democratic candidates.

Vanessa Tyson, a Democrat, is seeking the seat in a district that includes her hometown of Whittier, about 20 miles (32 kilometers) southeast of Los Angeles.

In posts on her Facebook page and a campaign website, Tyson said she wants to strengthen environmental protections, increase affordable housing and push for women’s rights and sexual violence prevention.

“I’m pursuing this opportunity so that I can advocate for groups who rarely have a seat at the table,“ she said.

The seat opened up last month when Assemblyman Ian Calderon, the Democratic majority leader, said he won’t seek re-election next year, citing his growing family, which will soon include three children under 3.

Tyson is an associate professor of political science at Scripps College and spent the past year at Stanford University as a research fellow studying the intersection of politics and the #MeToo movement.

Tyson was one of two women who accused Virginia Lt. Gov Justin Fairfax of sexual assault.

She said Fairfax forced her to perform oral sex in his hotel room at the Democratic National Convention in Boston in 2004. At the time, Fairfax was a law student serving as an aide to then-Democratic vice presidential nominee John Edwards.

Tyson said she met Fairfax while working at the convention and he suggested they get some fresh air by walking to his hotel room.

“What began as consensual kissing quickly turned into a sexual assault,“ she said.

The other accuser said Fairfax raped her in 2000 when they were students at Duke University.

Fairfax denies any wrongdoing and says both encounters were consensual. He has filed a $400 million lawsuit against CBS, alleging the company defamed him when it broadcast interviews with the two women. He has also requested police investigations in an effort to clear his name.

Fairfax said the women’s accusations were politically motivated. They came forward as Fairfax seemed poised to succeed Virginia Gov. Ralph Northam, who faced calls to resign over a yearbook photo depicting one person in blackface and another in a Ku Klux Klan robe.

Tyson has said the incident with Fairfax left her feeling deeply humiliated and ashamed but she suppressed the memory to focus on her career as an academic.

Another candidate, Sylvia Rubio, is also part of a burgeoning political family. Her sisters are state Sen. Susan Rubio and Assemblywoman Blanca Rubio, both Democrats representing the Baldwin Park area. 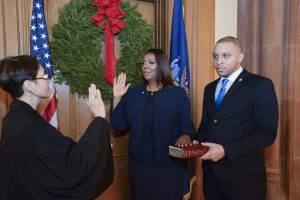 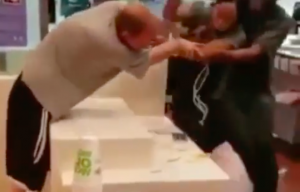 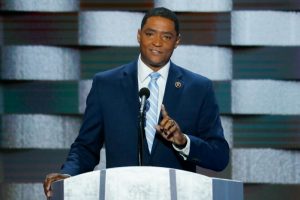 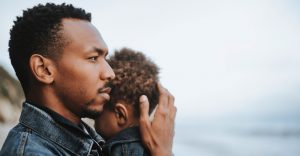 COMMENTARY: Living in America While Being Black Under the Trump Regime