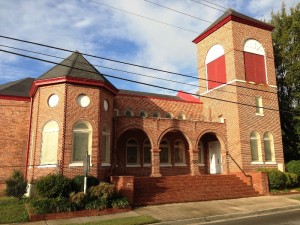 A northern Alabama church that formed as Ku Klux Klan violence and intimidation raged in the area will celebrate its 150th anniversary this month.

First Missionary Baptist Church will celebrate its history in two services on April 24, deacon and trustee Leonard Raybon tells the Decatur Daily. The first service was held in a home on the banks of the Tennessee River.

“So many people have contributed in the long existence of this church,” said Rayborn, who has attended the church for 67 years.

First Missionary Baptist is the second-oldest church for blacks in Decatur. The Rev. Alfred Peters, and 21 former slaves, organized the church on April 22, 1866.

Peters, who was allowed to preach to slaves in Moulton before emancipation, led the church for six years until Crawford Hooks, a former Union soldier, replaced him. Hooks also was born in Lawrence County and grew up on a plantation near Hillsboro.

Many of the church’s first services were held as the KKK tried to stop masses of blacks from gathering.

The congregation met in a storefront until 1873, when the church purchased a building from the white Methodist congregation on the corner of Market and Canal streets.

The Rev. Dean Reynolds, a former soldier in the Union Army, described the climate and threats he suffered as he tried to preach to former slaves.

“They struck me over the head and broke my left arm,” he said in testimony before a federal government oversight committee investigating Klan activity in north Alabama.

First Missionary Baptist met at the Canal Street location until 1919, when church leaders Willis Sterrs, S.S. Sykes and G.F. Oliver secured a $1,460 loan and purchased the present site, which at some point had been home to St. Ann’s Catholic Church.

The existing church building at the corner of Vine and Grove streets was constructed for $1,250. In 1984, it underwent massive renovations that cost about $100,000, Raybon said. He said the church paid off the renovation debt in three years, and then added an educational wing for $260,000 in 1989.

Raybon said the church is debt free, but membership has declined from almost 140 during its heyday to just above 50. The church has been without a permanent pastor for more than a year since the Rev. Herbert Cartwright left, but he said they are in the process of hiring a pastor.

In 1990, the Alabama Historical Commission added the church to the Alabama Register of Landmarks and Heritage. 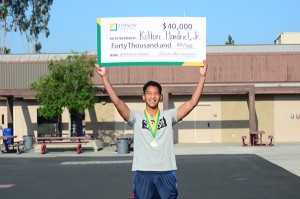 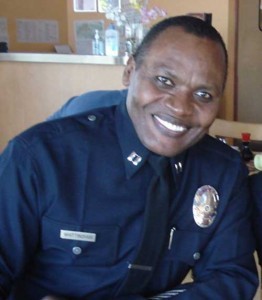 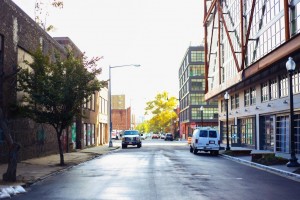 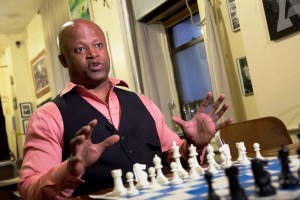 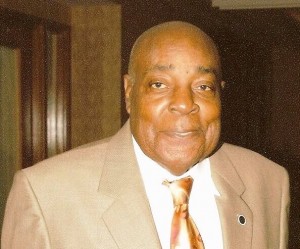 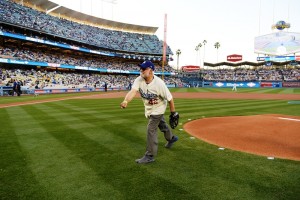