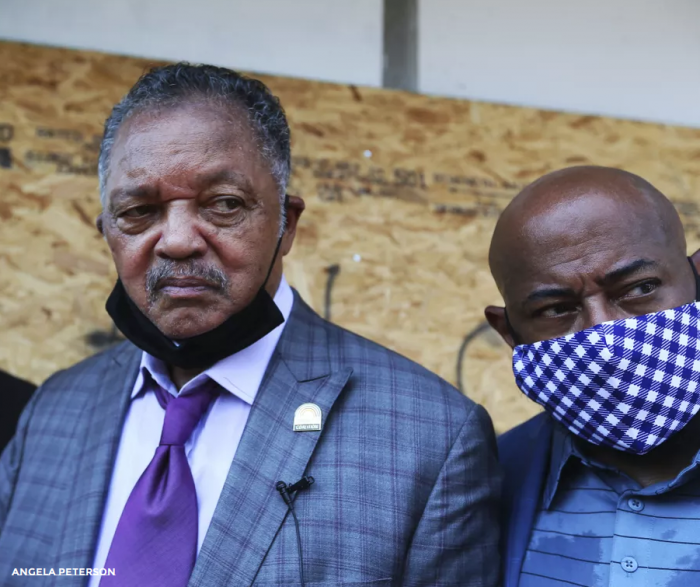 A grand jury indicted one former Louisville police detective, Brett Hankison, in connection with the death of Breonna Taylor charging him with three counts of wanton endangerment of someone else – a man, his pregnant wife and their five-year-old daughter in an adjoining apartment.  But no officer was held responsible for Breonna Taylor’s murder.  The two officers who fired the fatal shots that hit and killed Ms. Taylor were not charged.

The investigation took too long, 220 days – justice delayed is justice denied.  Police tried to cover up the murder – the police officers lied.  All three officers should be charged in this modern-day lynching with guns.  The indictment does not “say her name.”  No knock warrants are dangerous because they allow the police to be judge and jury without trial.

A violent response by the community will only become a commercial for Trump and lead to a negative response by law enforcement forces. The charge listed in the indictment does not fit the crime.  The crime was murder.  A life was taken.  It was “not just reckless endangerment.”

Breonna Taylor was asleep in bed with her boyfriend at midnight.  It is disputed as to whether the police announced themselves or not, but they shot into Ms. Taylor’s apartment and killed her. Her boyfriend thought someone was breaking in their apartment and using the “Castle doctrine” fired at what he thought was an intruder.  The police fired back with many shots and killed his girlfriend with 32 shots and five bullets that hit and killed her.  Her boyfriend called 911 for help but a wounded Breonna Taylor did not receive timely medical help.

It turned out that the person they were actually looking for in a drug raid was already in custody.  The police initially filed a report that contained lies.  They later tried to get a former boyfriend to frame her.  It is not reasonable that justice was done because it wasn’t.

We must use our economic leverage and our political power to respond to this miscarriage of justice.  Kentucky must be made to become a pariah state!  Economically we encourage all athletes to boycott and not play basketball, football or any other sports for the University of Kentucky or Louisville University and we urge a boycott in the future of the Kentucky Derby.

Politically, since Senator Rand Paul alone is blocking the anti-lynching bill and Senator Majority Leader Mitch McConnell, in the face of a coronavirus that has killed over 200,000 Americans and left many jobless and without health insurance.

He alone is holding up the Heroes bill that will help the American people, refusing to pass the John Lewis Voting Rights Act and over 400 others bill’s on his desk, but in a world class act of hypocrisy and raw power – after denying President Barack Obama’s appointment to the Supreme Court in an election year – he is rushing to appoint a right wing judge to the Supreme Court. 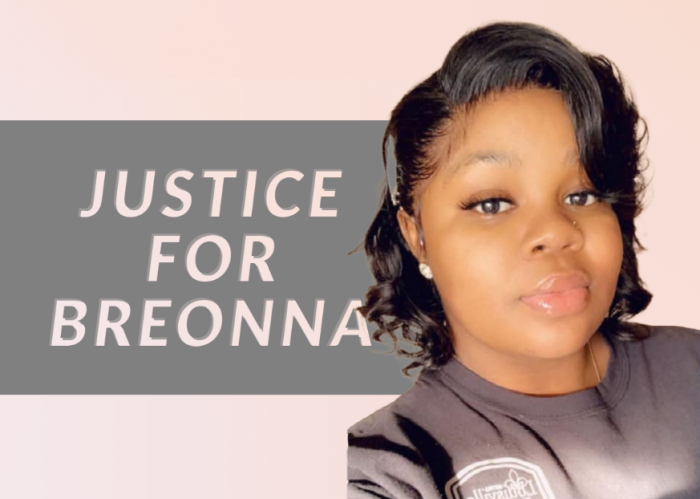 We must respond with a mass march to the polls and vote in record numbers between now and November 3 and remove Mitch McConnell from office.  We must also vote all across the nation for state attorney generals, states attorneys and judges committed to justice.  We must hold our elected officials accountable.

Our hearts are heavy but violence is neither the answer nor our agenda.  We must use our economic and political power to make the real difference we all desire.   We must turn our pain over Breonna’s murder into power at the polls.

The pattern of senseless and unwarranted killing by the police of Michael Brown, George Floyd, Sandra Bland, Breonna Taylor and hundreds of other unarmed black people is the result of systemic racism.  In Chicago when States Attorney Ed Hanrahan killed Mark Clark and Fred Hampton and when the Chicago Police killed Laquan McDonald we voted the states attorneys out of office and elected Harold Washington Mayor and new states attorneys.

We must keep a watchful eye on what President Trump and AG William Barr do so that they do not try to escalate any protests in a manner that they think will benefit and help to resurrect Trump’s current losing presidential campaign.  And we must be aware that anarchists and white supremacists will try to infiltrate peaceful demonstrations and create violence.  We must not fall for either attempt to interfere with our focus on police violence against unarmed black people.