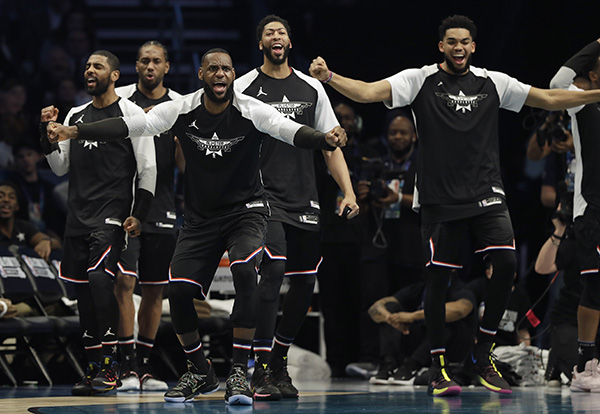 Team LeBron’s LeBron James, of the Cleveland Cavaliers celebrates a basket against Team Giannis during the second half of an NBA All-Star basketball game, Sunday, Feb. 17, 2019, in Charlotte, N.C. (AP Photo/Chuck Burton)

LeBron James, captain of Team James, in Sunday’s All-Star Game approached head coach Michael Malone at halftime to ask if he and his teammates could watch J. Cole’s halftime performance at the Spectrum Center in Charlotte, North Carolina.

“If you get your ass back in transition,” was Malone’s response as Team LeBron trailed Team Giannis by thirteen points, 96-82. “And so LeBron made my words known. They watched the concert and they came out and played great.”

In the second half, Team LeBron made good on their promise by outscoring Team Giannis 96-69.  The second unit consisting of Damian Lillard, Klay Thompson, Ben Simmons, and Bradley Beal led the comeback effort. Damian Lillard, who finished with 18 points off the bench, made sure to hold up his end of the bargain. For the Oakland native, watching J. Cole was a priority.

“That’s my favorite rapper,” Lillard said. “So I knew he was performing at halftime. I was planning on getting out there either way. But I heard ‘Bron say, ‘Coach, we going to head out there and watch it,’ and we just went right after him. So it was an easy decision.”

While J. Cole made for one of the night’s highlights for all in attendance, the crowd also got to witness future Hall of Famers Dwyane Wade and Dirk Nowitzki be honored with framed All-Star jerseys between the third and fourth quarters. The pair were added to the All-Star lineup by NBA commissioner Adam Silver. 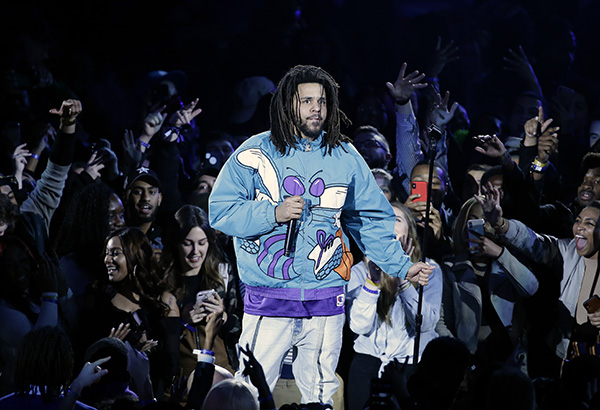 “I’m just thankful for the NBA for making sure and accommodating one of the things that I didn’t even think I needed or wanted,” Wade reflected.

The All-Star Game marked the last time James and Wade will grace the court together.

“It’s been a bittersweet moment for me with him,” James started. “The bitter part is obviously this is the last time being on the same floor together and playing the game we love so much, and obviously all the memories we have, both as competitors, as teammates, so on and so on.”

Keeping true to form, Wade threw the ball off the backboard which hit the hands of James who slammed the ball through the hoop during the third quarter, reminiscent of their days as teammates with the Miami Heat.

Meanwhile, Spectrum Center erupted in applause as Nowitzki hit back-to-back three-pointers when he entered the game for the first time. Nowitzki was a perfect 3-for-3 from the three-point line ending his final All-Star appearance on a high note. 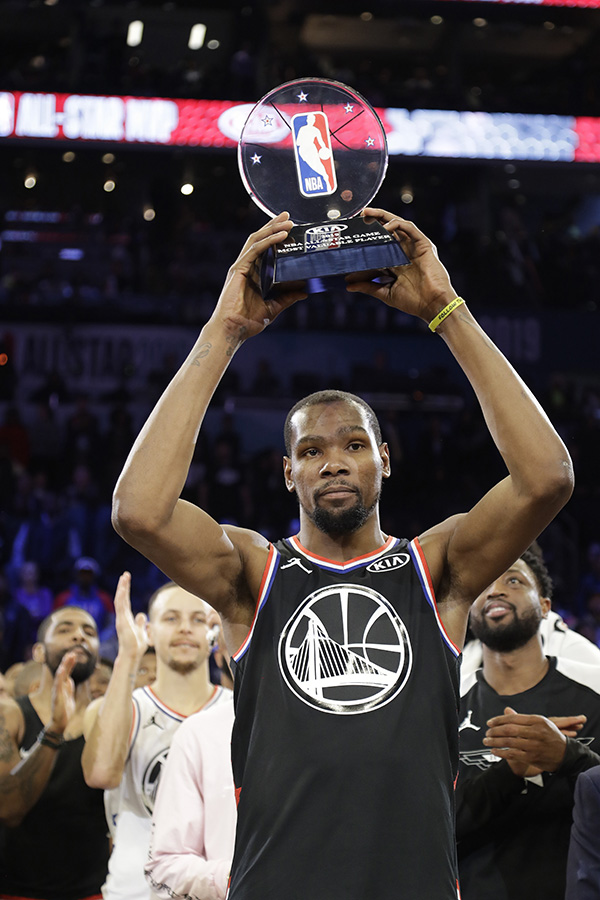 “It’s the last time on this stage, I’m going to go for it, and it went in,” Nowitzki said of his first deep three-pointer. “It was a fun all around weekend for me. It was a pleasure to compete with these guys one more time on this stage.”

With the help of Nowitzki, Team Giannis led by as much as 20 points in the second half. Ultimately, Kevin Durant’s 11-point fourth quarter performance on his way to 31 points and seven rebounds willed Team LeBron over Team Giannis. Durant earned the game’s MVP honors.

“It’s cool to be out there with some of the best players to ever play the game, and to win an MVP here in front of my family and friends is pretty sweet,” remarked Durant. “I just keep trying to rack them up, I guess.” 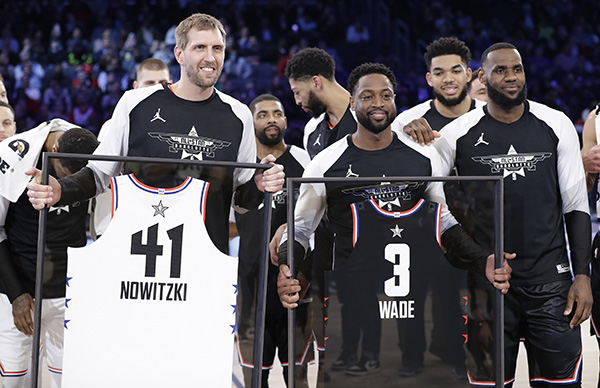 Team Giannis’ Dirk Nowitzki, of the Dallas Mavericks and Team LeBron’s Dwayne Wade, of the Miami Heat hold their jerseys during the second half of an NBA All-Star basketball game, Sunday, Feb. 17, 2019, in Charlotte, N.C. The Team LeBron won 178-164. (AP Photo/Chuck Burton)

The inspiration that J. Cole provided Team LeBron to turn the heat up a notch in the second half, is what James hopes will carry over to the second half of the season for him and the Lakers. With 25 games left in the regular season, James’ focus is leading the Lakers to a playoff appearance for the first time since 2013.

“That’s the only thing that’s going to happen in my mental space for these next two months, pretty much on how I can get this team playing the type of level of basketball we were playing before my injury,” stated James. “Looking forward to the second half of the season. Looking forward to seeing what we can do to get back in this playoff race. That’s my only mindset.” 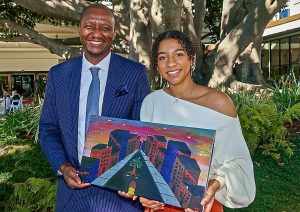 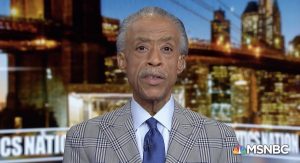 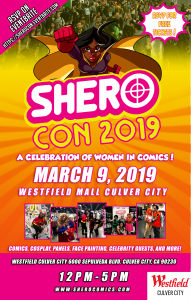