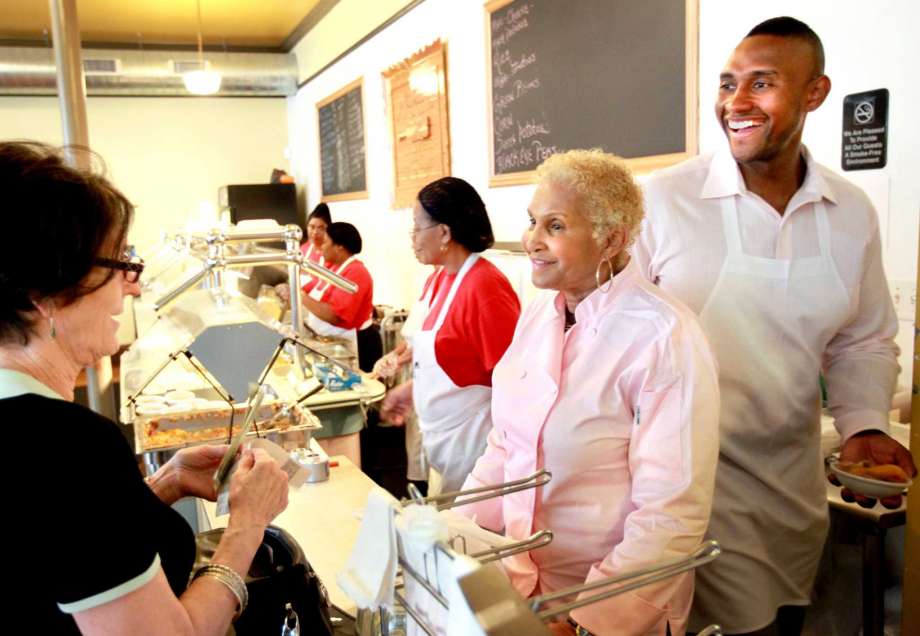 A customer picks up some to go food from Sweetie Pie’s owner Robbie Montgomery, center, and Montgomery’s son James Timothy Norman, right, at Sweetie Pie’s in St. Louis on Tuesday, April 19, 2011. Norman, of Jackson, Miss., was arrested Tuesday, Aug. 18, 2020 in the March 14, 2016, fatal shooting of his nephew Andre Montgomery, who was gunned down near a park in St. Louis. (David Carson/St. Louis Post-Dispatch via AP)

The son of the owner of a St. Louis-area soul food restaurant that was the setting for the reality show “Welcome to Sweetie Pie’s” has been charged in a murder-for-hire plot that resulted in the death of his nephew four years ago.

James Timothy Norman, of Jackson, Mississippi, was arrested Tuesday in the March 14, 2016, fatal shooting of his nephew Andre Montgomery, who was gunned down near a park in St. Louis. Norman, the 41-year-old son of Sweetie Pie’s owner Robbie Montgomery, faces a federal charge in St. Louis of conspiring to use interstate commerce facilities in the commission of a murder-for-hire, resulting in death.

The U.S. Attorney’s office in St. Louis said in a news release that Norman conspired with a woman, Terica Ellis, of Memphis, Tennessee, in Montgomery’s killing. In 2014, when Montgomery was 18, prosecutors say Norman obtained a $450,000 life insurance policy on his nephew that listed Norman as the sole beneficiary. 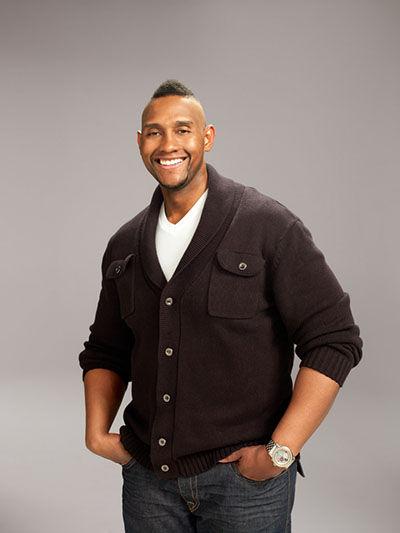 Prosecutors allege in the criminal complaint that in the day’s leading up to Montgomery’s death, Norman flew to St. Louis from Los Angeles, where he was living at the time, and Ellis traveled to St. Louis from her home in Memphis.

On the day of the killing, Ellis used a temporary phone to determine Montgomery’s location, then she called Norman. Ellis’ phone location placed her near Montgomery at the time of his death, according to the complaint. Immediately following the shooting, Ellis placed another call and then began traveling back to Memphis.

Prosecutors say Ellis, who faces the same charge as Norman, later deposited more than $9,000 in cash in various bank accounts. A week after the killing, Norman contacted the life insurance company in an attempt to collect on his nephew’s policy, prosecutors said.

Federal prosecutors declined to say who was the alleged shooter.

Both Norman and the victim, who was Robbie Montgomery’s grandson, appeared on “Welcome to Sweetie Pie’s,” which ran for five seasons on the Oprah Winfrey Network starting in 2011, the St. Louis Post-Dispatch reported. Before opening the restaurant, Robbie Montgomery was a backup singer for Ike and Tina Turner. 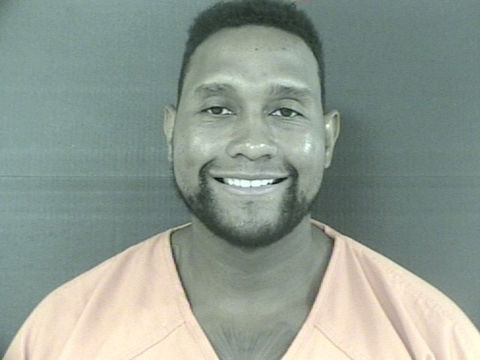 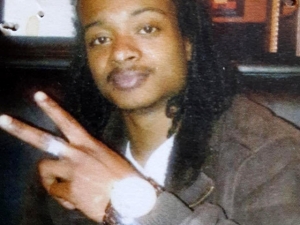 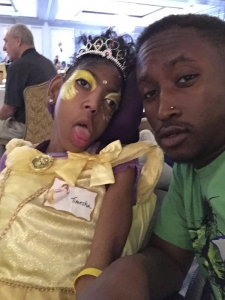 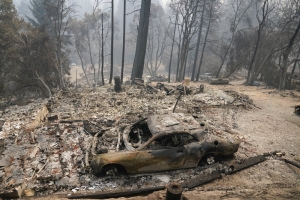 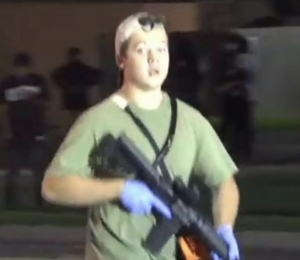 17-year-old arrested in killing of 2 people in Kenosha