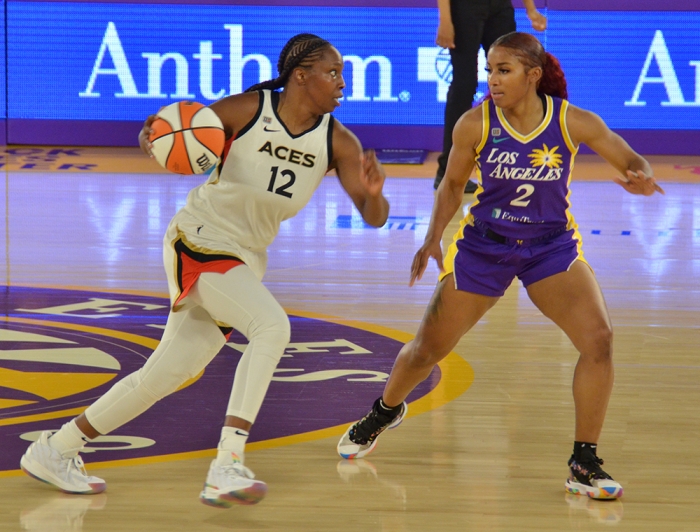 The shorthanded Los Angeles Sparks continue to struggle after falling to the Las Vegas Aces 75-99. They lost despite four starters scoring in the double digits.

Sparks center Amanda Zahui B made a strong showing with 22 points, nine rebounds, and two blocks. She scored 14 of those points in the first quarter.

“She just accepted the challenge tonight to play against a great front court in Vegas,” said Sparks head coach Derek Fisher. “She came out there and competes and played hard and did some really good things for us on both ends.”

The Aces had full control of the ball, out rebounding the Sparks 55-39. The Sparks also shot at 34.1 percent from the field and only earned a 10-point benefit from the Aces’ 16 turnovers. Fisher noticed that the Sparks had strong moments during the match up. Los Angeles scored 22 points during the third quarter alone. 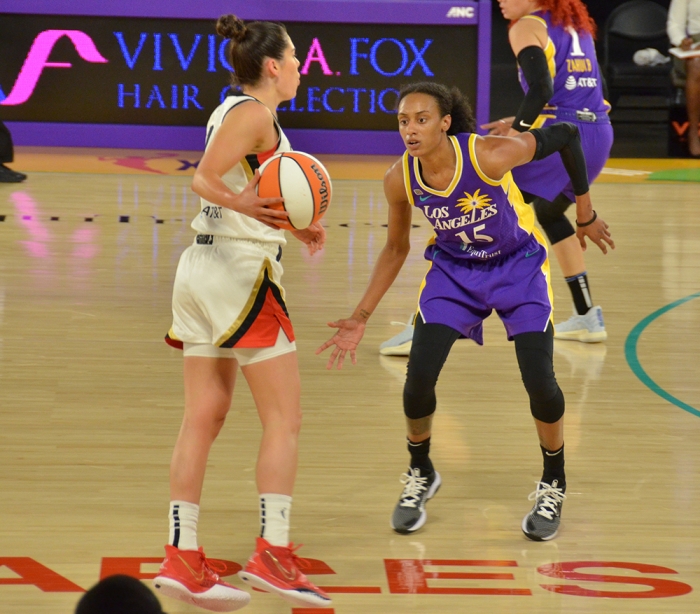 “I think at times we did a lot of really good things,” Fisher said. “It wasn’t that we couldn’t get any opportunities, we just couldn’t convert.”

Along with four players being sidelined with injury, the Sparks made roster adjustments this week by adding former Baylor standout Lauren Cox and re-signing forward Bria Holmes. Cox contributed four points, five rebounds and two steals in her Sparks debut.

She had not participated in a practice nor a shootaround with the Sparks. Fisher praised her for her ability to make smart choices in the matchup. Guard Te’a Cooper was elated to see a former Baylor teammate.

“It’s always a great feeling to play with somebody you played with before,” Cooper said. “It was a great thing to see her walk in the gym.” 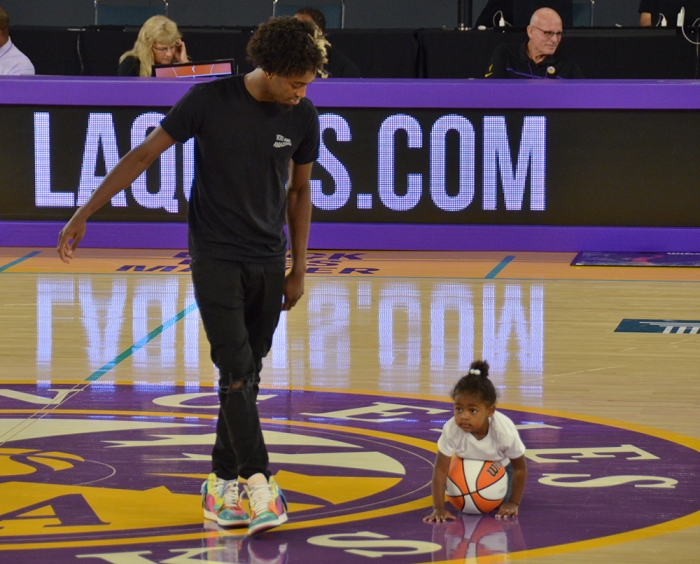 For Zahui B, the NBA players are fun to see, but her main focus is on competing for the Sparks.

“When they’re out here, they’re spectators and fans and supporters just like any other human and we appreciate all of them,” Zahui B said. “It’s great that they’re out here and we wish they could come to more games … we’re focusing on us.” 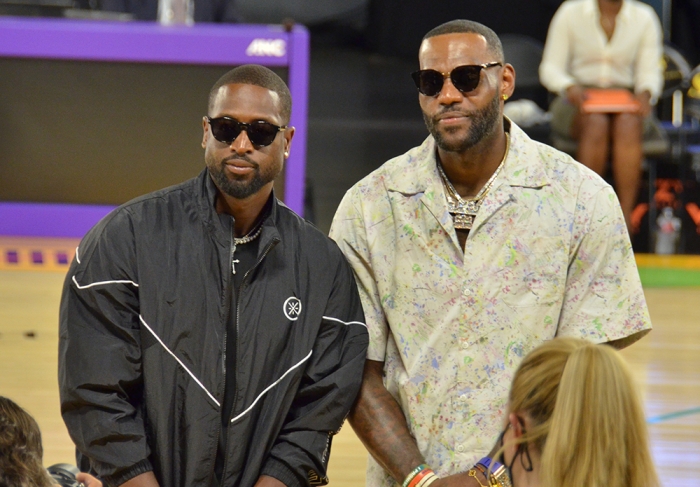 Despite leading the WNBA in clutch points per game (4.6), being 10th in the league in assists (4.3), and averaging 13.1 points per game, Wheeler was not named on an All-Star roster this season. Zahui B also did not get invited to play in the All-Star game.

Wheeler did not make the All-Star ballet, which disgruntled the Sparks squad. This comes off the heels of forward Nneka Ogwumike not making the Olympic roster. Cooper mentioned how the team and the coaching staff is proud of Wheeler.

“To see that happen to [Wheeler], it’s like “Y’all got pressure with the Sparks or something?” Cooper said. “I honestly think she deserved to be an All-Star.” 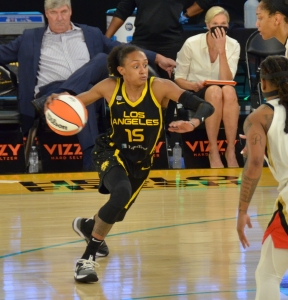 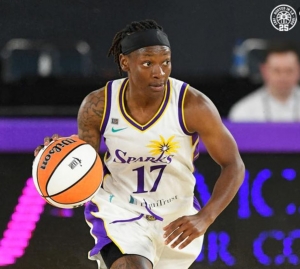 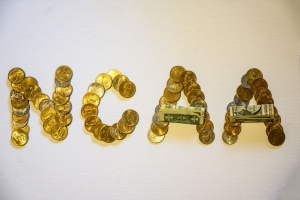 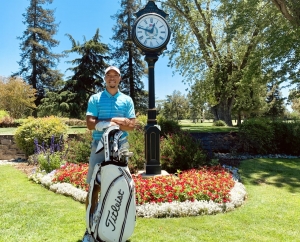 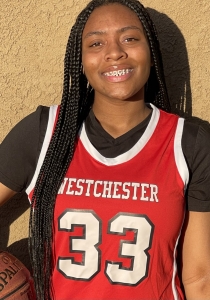