The Crisis and Incident Response through Community-Led Engagement program will begin in December, with teams comprising one outreach worker, one mental health clinician or licensed behavioral health clinician and one community ambassador available 24/7 to respond to diverted calls out of Venice and Hollywood.

“There’s a lot of support around the idea of removing police officers from nonviolent response, and Los Angeles is harnessing that energy to
create a model that strengthens the human bonds that are essential to public safety and seeks to help, not punish, our most vulnerable Angelenos,” Garcetti said.

“CIRCLE will ensure that our unhoused neighbors are met with the compassion and care they deserve, and is another step in the direction toward our ultimate goal: ending homelessness in Los Angeles.”

Teams will also be proactively deployed during the day to areas deemed high-need. The mayor’s office said the teams will work to get to know the
homeless community, conduct light sanitation work, de-escalate situations and create referrals to local service providers.

“You couldn’t have a clearer example of this country lacking a robust social safety net than when people with guns show up to respond to a
nonviolent, mental health crisis,” Council President Nury Martinez said. The city contracted Urban Alchemy as the service provider for the
program. Lena Miller, Urban Alchemy’s CEO, said the program “leverages the hard-earned wisdom and emotional intelligence of practitioners who have life experience that enables them to unflinchingly engage individuals who are in the throes of anger, distress, despair, or a psychotic break to de-escalate, calm, and ultimately heal.” 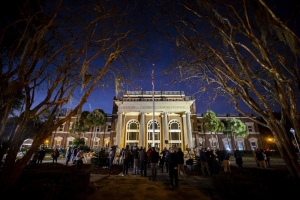 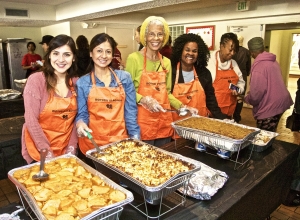 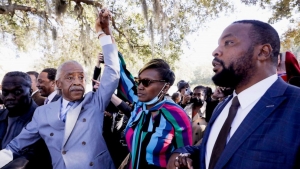