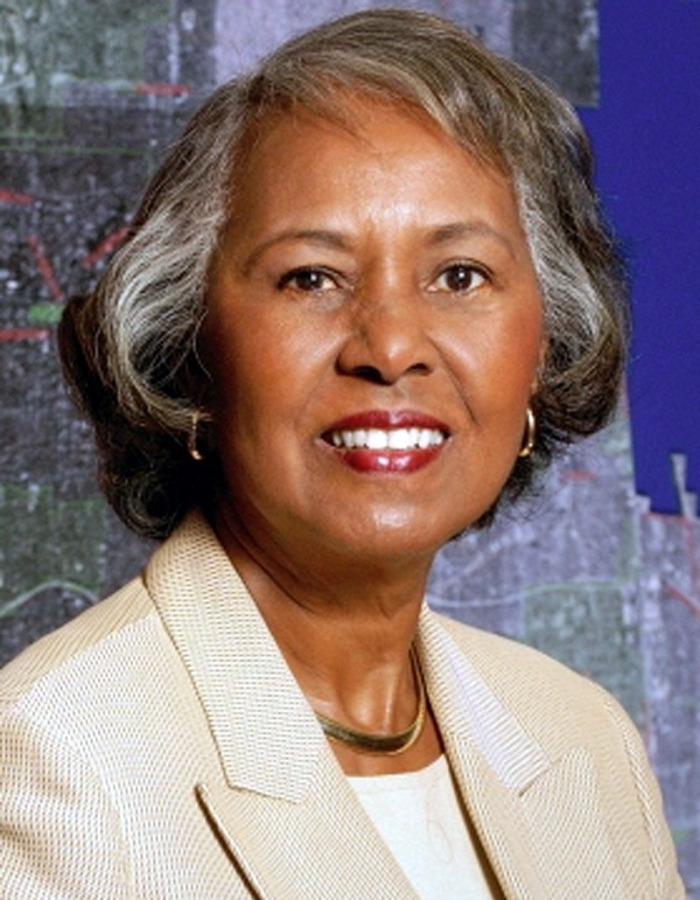 We see L.A. City Council President Herb Wesson on TV and in the paper, most often addressing the day’s crisis and warding off threatened challenges in the 10th District or the city at large. Herb is now a candidate for the 2ndSupervisorial District of the county of Los Angeles.  I met Herb when he was an administrative assistant to Councilman Nate Holden.  I didn’t realize at that time that he started his career in the ounty of Los Angeles, working in the Personnel Dept.  It was there he met another employee of the county, Fabian, who would become his wife.

Since then, Herb has achieved a lot of accolades and legislative victories.  He was my administrative assistant when I was first elected as Supervisor of the 2nd District, but it was a few years later that he was elected to the California assembly and would eventually rise to become only the 2nd African American to become speaker of the ssembly.  His leadership in that role is still recalled with admiration in Sacramento.

When I retired, many of us tried to persuade him to run for Supervisor but he was adamant he wanted to return to the City of Los Angeles where he started his career, and soon after, he was elected to the Los Angeles City Council and rose again to leadership as president of the council.

Herb is in a unique position to help the Los Angeles County and Metro Board where all supervisors sit.  He has experience at every level of California government.  He has knowledge of the different neighborhoods and communities that make up the million and a half residents of the 2nd District and indeed the 10 million residents of the county of Los Angeles.

Herb also has a detailed policy plan that is right to address the 2nd District’s lingering challenges, including:

His competition for the office are people I respect and I admire how they have contributed in their previous and existing offices.   I take nothing away from them.

I just think it is Herb Wesson’s time.