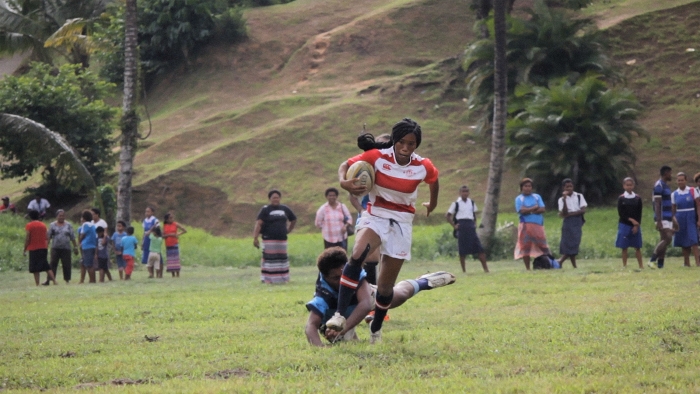 The Pan African Film Festival is the epicenter of Black cinematic storytelling every February. One of the films profiled was “Another Red, White, Black & Blue Odyssey,” a documentary on the ICEF View Park Rugby program.

The documentary follows high school student athletes of the View Park rugby team as they traveled to Japan, Brazil and Fiji in a span of three years. Through rugby, the students learned about themselves and different cultures.

“Another Red, White, Black & Blue Odyssey” also follows the development of the Leadership Academy at View Park. ICEF Rugby and Sailing director Stuart Krohn produced the film. It is a sequel to “Red, White, Black and Blue Odyssey,” which was released in 2017. The rugby team traveled to France, New Zealand, China and England in the first documentary.

While “Another Red, White, Black & Blue Odyssey” shows immersive footage of rugby games, it also displayed how the students learned the cultures and people of the country they visited. They visited museums and schools, lived and ate with host families and explored tourist attractions and beyond.

View Park alum Paul Delandro traveled with the ICEF Rugby team to Rio, Brazil. The team visited the iconic Christ The Redeemer statue, they also visited the favelas, a place known to house impoverished residents. Delandro noted the similarities and differences between the favelas and Los Angeles.

“Going there, getting to meet the people there was a whole different experience,” Delandro said. “They were very friendly, they were all together, it was like a community. They really work together.”

The Leadership Academy came from Krohn visiting the I.M.G. Academy and was inspired by their facilities. He wanted to make an athletic facility for the Rugby program to help them learn leadership skills.

“I realized that’s what we’re doing is developing leaders and Rugby is an excuse,” Krohn said. “They manage each other, they grow each other, and they follow each other’s pathways.” 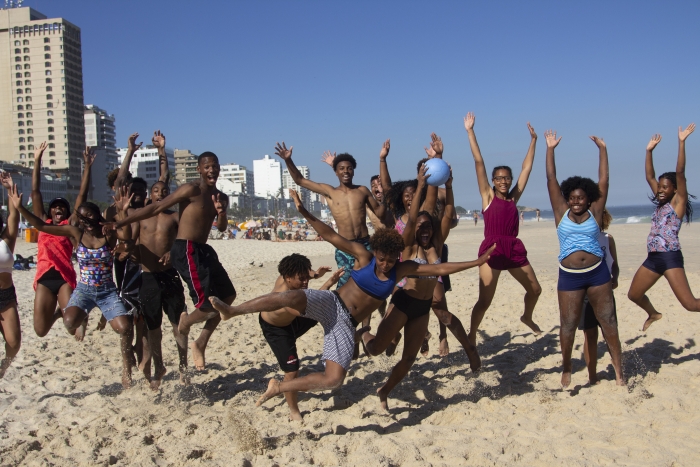 in Brazil, ICEF Rugby competed in the sand, they also visited the favelas and Christ the Redeemer (Courtesy of ICEF Rugby)

The students featured in the documentary confronted and overcame their personal challenges. Many experienced a change in perspective on their lives in Los Angeles after returning home from overseas. Brazil was the first country View Park alum Zarion Patton traveled to with the rugby team; he also traveled to Brazil and Fiji. Each rugby trip gave him a myriad of leadership skills.

“I was able to identify myself and allow my troubles to burden me, but uplift me and enlighten me,” he said about Brazil. “With Fiji, it was just my practice of utilizing that enlightenment that I had in Brazil.”

Rugby games also had it’s share of differences; the students competed on the sandy shores in Rio, their games in Fiji involved a field with uneven and bumpy terrain. Their competitors were ready to challenge them on field and embrace them off the field. 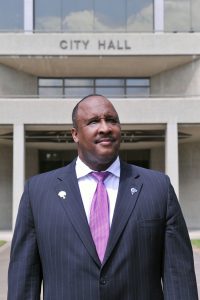