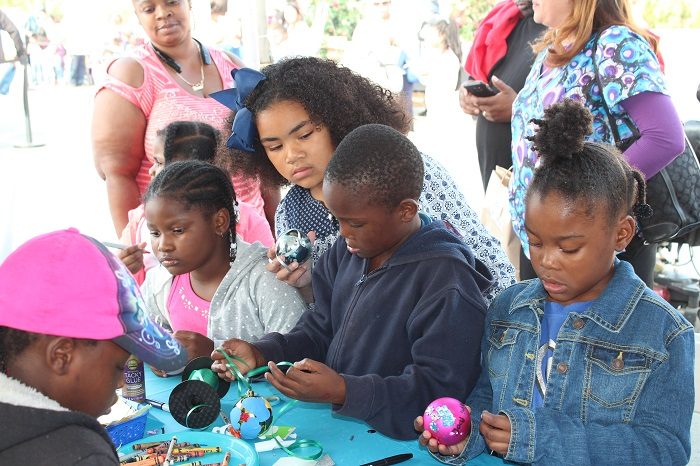 It was a holiday affair for the Los Angeles youth this on Saturday, December 10 at the 2nd annual 2016 Baldwin Hills Crenshaw (BHCP) Winter Wonderland Festival, where thousands of children and their families from the Crenshaw community attended and engaged in snow-filled activities. BHCP featured live musical performances, holiday giveaways, a s’mores bar and activities for kids.

Children participated in a toy giveaway, where they were able to choose from gifts donated by area merchants and event sponsors. Real snow was brought in for sledding, making snowmen and snowball fights. Children from the Crenshaw community were invited to make their very own arts and crafts at the event.

District 8th Councilmember Marqueece Harris-Dawson, a life-long South Los Angeles resident who has served as a community organizer in the area for many years, joined BHCP in hosting the event.

“The Winter Wonderland Festival is the perfect opportunity for the residents of South L.A. to come together and enjoy some holiday cheer,” said Harris-Dawson. “I am glad we were able to provide free toys to the nearly 1,500 kids who attended. Festivals like this are critical to building community, giving residents a space to develop deeper relationships, and activating deeper community engagement.” 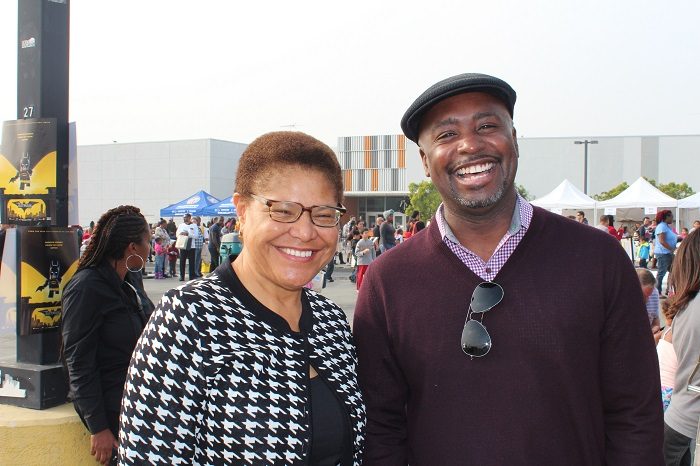 Harris-Dawson hosted a turkey giveaway for Thanksgiving, delivering over 800 turkeys with organizations and churches throughout South LA. He partnered with various community groups to identify residents in need, with a priority on families with children, seniors, veterans and homeless shelters in the district.

“I wanted to ensure that as families gather to celebrate the holidays, they are able to enjoy a meal together regardless of finances,” he said.

“The economic recovery has not fully arrived in South Los Angeles and working families deserve our support.”

On the significance of bringing Christmas to the community, “it is important to have community events during the holidays.” “These are the times for families and communities to come together and play, sing, pray, hope and dream together. We try help facilitate that at the council office.”

On plans for the upcoming year for South Los Angeles youth, “we want to continue to support all of our organizations like Unity Coalition, Brotherhood Crusade, CRCD, L.A. Conservation Corps.”

“We want to get young people involved in the community, arts and in each other.” 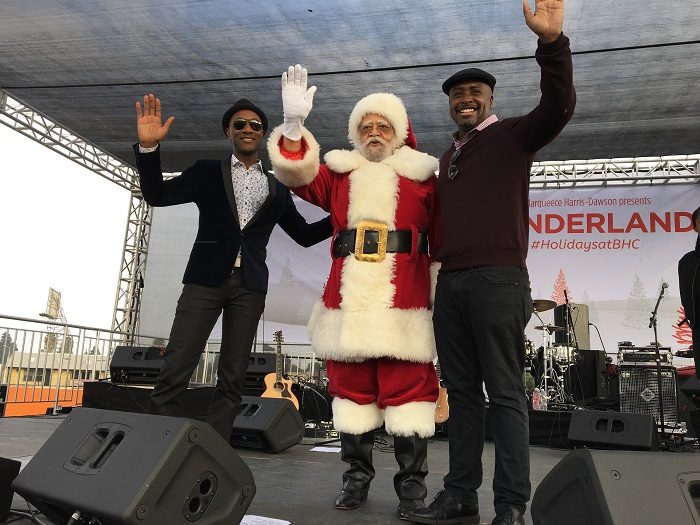 The holiday season is a time of giving, lifting people spirits and making others feel good. That is exactly what the soul artist did; Blacc performed several singles including, “Wake Me Up,” “Candyman,” and “Lift Your Spirit” for the delighted crowd.

His soulful voice and debonair, old school musical presence is perfect for the holiday season. Music is a staple for any occasion, particularly during the holidays and Blacc did not disappoint the Crenshaw residents. Blacc, who released his album, “Christmas” on YouTube last year, proved to be all about the community with single “Merry Christmas Mr. Brown,” saluting victims (Michael Brown. Eric Garner, Sandra Bland, Trayvon Martin, Freddie Gray and Oscar Grant) of police brutality and the commercial significance of Black Friday. Blacc collaborated with musician and bandleader for The Late Show with Stephen Colbert, Jon Batiste on “Endless Love,” a duet on Batiste’s holiday album, “Christmas with Jon Batiste.”

Last year, Blacc was nominated for Best R&B Album at the 58th Annual Grammy Awards for “Lift Your Spirit”, and is featured in Lin-Manuel Miranda’s recently released “The Hamilton Mixtape,” alongside superstars Nas, Dave East, and Miranda for “Wrote My Way Out”. “The Hamilton Mixtape” debuts at no. 1 on Billboard 200 Albums Chart.

The Debbie Allen Dance Academy (DADA) also attended festival. Students (Candy Cane hip-hop boys) from the Academy performed a number from this year’s “Hot Chocolate Nutcracker”, which will be presented at the Dorothy Chandler Pavilion on December 16 at 7:30pm and 17 at 1:00pm and 7:00pm starring Debbie Allen, Carlo Imperato, Tichina Arnold, Kristopher Nobles and DADA. 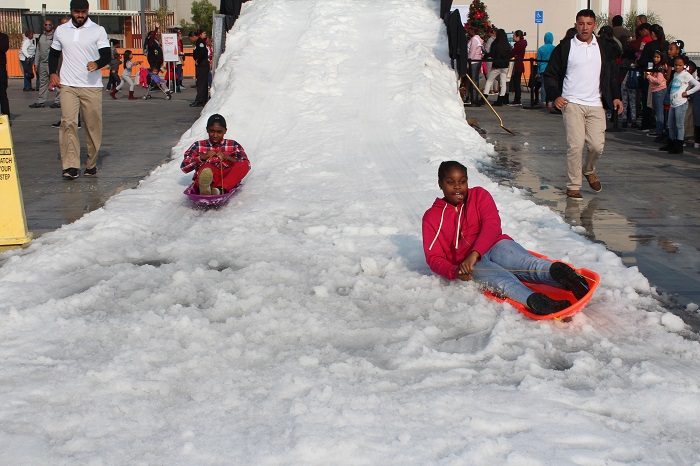 The youth enjoyed themselves with snow ball fights and snow sledding. (Courtesy Photo) 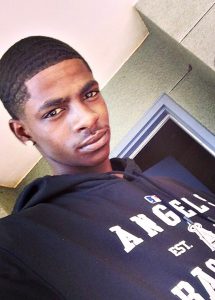