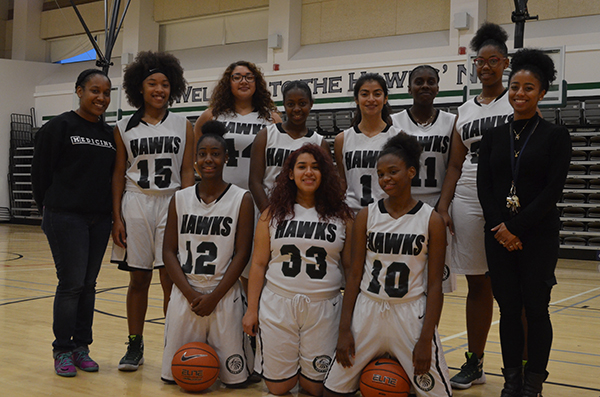 After only playing in the Coliseum League for one season, the Augustus Hawkins Hawks Girls Basketball team (9-3 overall, 4-2 Coliseum League) have been excelling among their league opponents.

The Hawks recently endured their third loss of the season after playing against View Park (11-4 overall, 4-0 Coliseum League).

A steady chemistry among the players both on and off the court has made the Hawks a contending team in the Coliseum league. Senior co-captain Teresa Becerra recalled her sophomore year when the team was taught to vent their troubles to one another.

“We were all together, like if something happens to that one person, we all support that person,” said Becerra. “If they’re having issues, we have a circle and talk about it.”

“We all have different aspects that we can bring to the court,” said Jones. “It’s a lot of things that come into touch that when it comes together, we can’t be beat.”

Earlier in January, the Hawks played in the Legacy Winter Tournament where they suffered their first loss to the Jordan Bulldogs (11-4 overall, 3-1 Eastern League). In that match, junior Tiana Moore led in scoring with 10 points, according to Max Preps.

“That was a cool tournament to be in,” said Moore. “I think we’ve only been in that tournament once, we didn’t do as well as we did this time.”

The Hawks came in third place for the tournament. They became the first team to win a trophy for Augustus Hawkins, according to Moore.

“It took us a couple years to get it and when we got it, we [were] like super excited even though it was like third place,” she said.

The Dorsey Dons (2-8 overall, 1-3 League) was the first Coliseum opponent for the Hawks. Senior Brianna Acosta spearheaded the offense with 15 points; Hawkins would ultimately win 34-20 over Dorsey.

“It was really hard just to like make sure they won’t get the rebounds and put it back up,” said Becerra. “They were fast, they were strong, they were big, they knew how to play. But I guess third quarter, that’s when everything changed.”

Captains from the Hawks only learned how to play Basketball during their freshmen year, according to head coach Ashley Rose. Rose had to explain to them where the free throw line is and other parameters of the sport to them.

“[Jones] and [Becerra] both just came out and said ‘I want to learn basketball’,” said Rose. “So now, when people see them, they’re like ‘wait a minute, they didn’t play before?”

The team is like a family, as the seniors have been with Rose since her first season, their freshmen year.

Rose ensures that the players prioritize their school work by checking in with the players’ teachers if their academic performance declines.

“Sometimes I just pop up in classes,” said Rose. “I want them to work hard, just not on the court and with me, but I want them to also be that role model for everyone else on campus.” 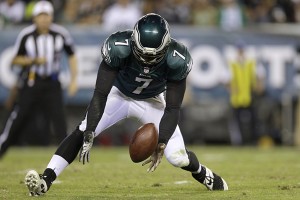 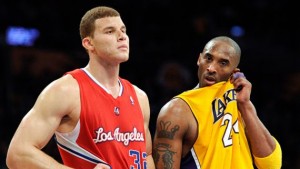 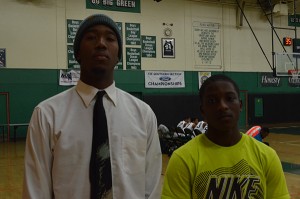 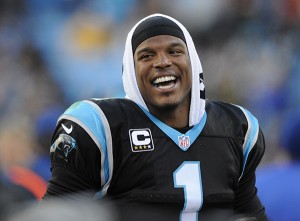