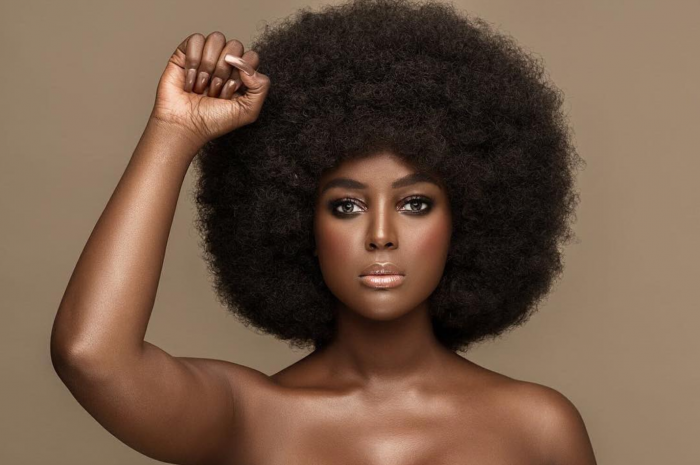 Entertainer Amara La Negra proved herself as an activist since her introduction into American media two years ago on VH1’s “Love and Hip-Hop Miami. Her passions have propelled her into a position of influence and leadership as she fights for equal rights for Black and Afro-Latino citizens.

“I’m here. I’m fighting for them. I have always fought for them [and] I will continue to fight.”

Since the coronavirus outbreak, La Negra worked with local organizations in her home of Miami to ensure they were receiving proper and digestible information regarding the virus. Also, when the world witnessed the death of George Floyd, La Negra took to the frontlines demanding justice for Floyd and Breonna Taylor who had been killed months before, both by law enforcement.

“I went to the march, but I didn’t go as an artist. I went as a Black woman in America. I went as an Afro-Latina, a Dominican woman representing for our community.”

“I have been a part of the marches. I’ve been protesting. I’ve been fighting [for] the justices of our community for a very long time. I’ve been an activist since I was 17-years-old for the Afro-Latino community. What’s happening with the Black Lives Matter movement hits home for me,” La Negra stated. Continuing, “It’s been draining. It’s been overwhelming. It has been tiring but I feel like we’re moving forward towards the right direction.”

La Negra documented her protesting and the streets of Miami during that time. With captions that emphasized the strength of American citizens hold when they come together for one goal, she passionately led her followers to a place of enlightenment.

“When I was there, it was a very peaceful protest. The community was just coming together, especially here in Miami,” which is historically a diverse city having large numbers of Latin, Caribbean, Black and White populations. 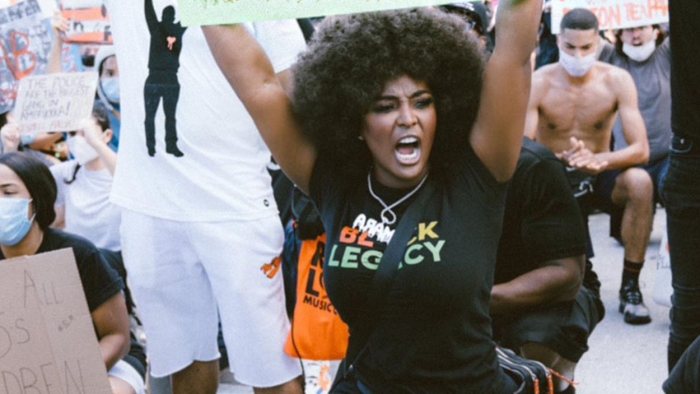 Born of Dominican heritage, La Negra has used her platform to speak out about the injustices not only against her but of darker skin women in Latin countries. As she became a notable star in America, she continued to push for the end of colorism and equality, despite any pushback. Recently, she became a spokesperson for Empower U Foundation whose mission is to empower, educate, and promote better health care choices for at-risk families, keeping her busy throughout quarantine. With each fight, La Negra put her all into the cause using her platform to speak truth to the masses.

“This is no longer a United States problem. This is a worldwide issue. I’m grateful for all the people that are willing to speak up. For all of the artists and influencers that are standing up,” she says as she realizes in many ways, she’s not alone in as an entertainer putting her career on the line for human justices.

“I’m just bringing awareness to the issue. I also am building my platform to educate others to educate those who don’t get it. Those that are still curious about and are asking questions to understand the reason why the community is so angry and so upset,” she said. “That’s the best thing I can do.”

Also, La Negra uses her social media platforms to host informational sessions via Instagram Live where she involves activists and celebrity figures fighting for change. “I’m doing my best to connect the dots,” including voicing her knowledge and educated opinions through interviews offering the perspective of the community. 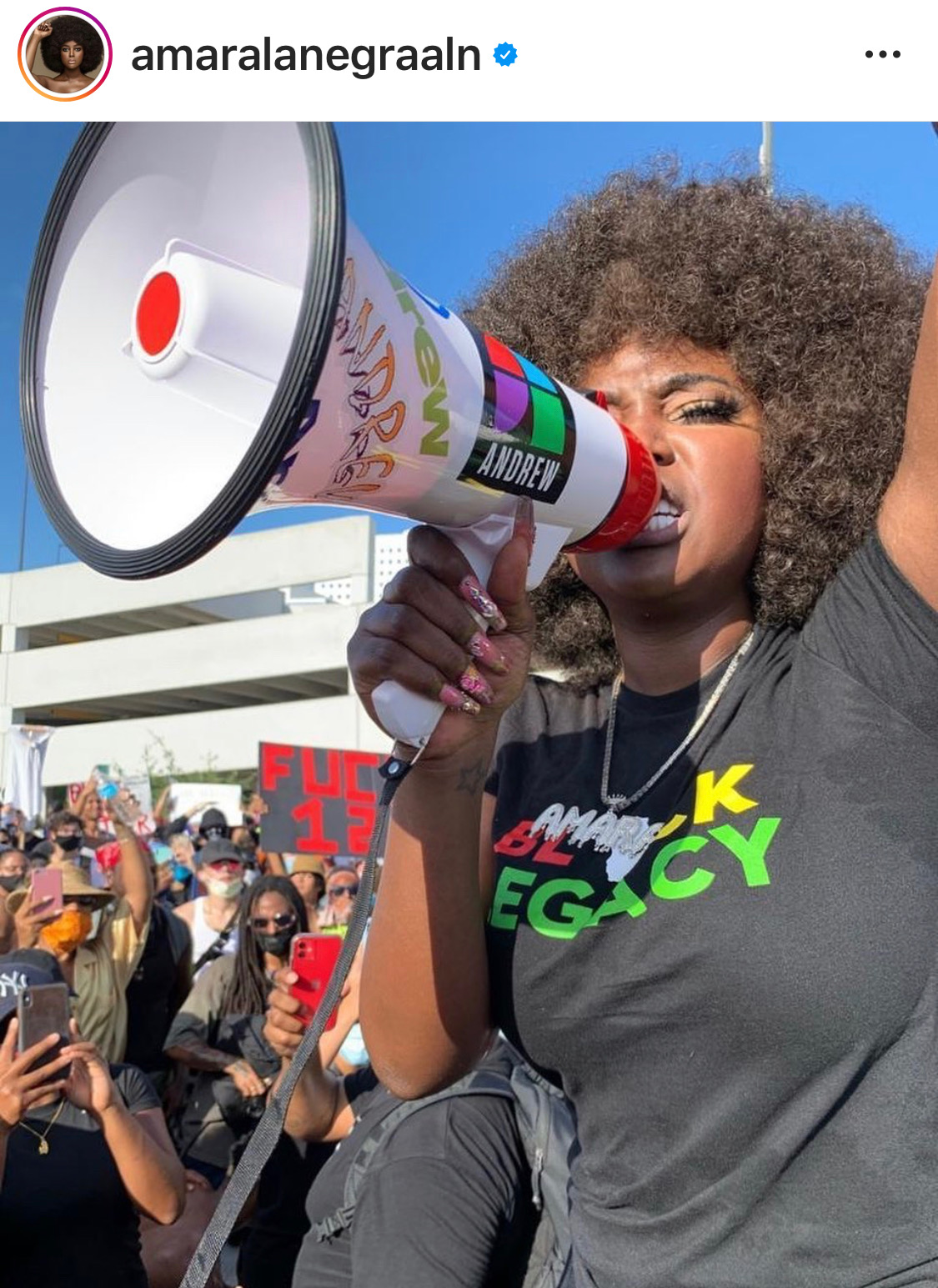 Speaking to the backlash she’d received in the past, having been dismissed for years by media outlets denying her experience as an Afro-Latina woman dealing with racism and colorism. La Negra believes now there is no way to ignore what is happening in America.

“I want the world to know is that the Afro-Latino meaning all of the Dominicans, Columbians, Puerto Ricans, Guatemalans [and more] – we too live the same experiences,” she says. “We are here to support. We are part of the Black Lives Matter movement. We are here. We exist. We want our voices to be heard as well, and we will do anything and everything possible to support our brothers and sisters in these moments because this affects all of us.”

While La Negra acknowledges she can’t do this alone, she believes she’s been equipped with this task and is willing to do what’s necessary.

“I am taking a big responsibility by putting all this weight on my shoulders. I feel like I was born with a purpose and besides doing music and all these things,” she declared. “I feel that God has allowed me to have the strength that I have so that I can be impactful in the world.” 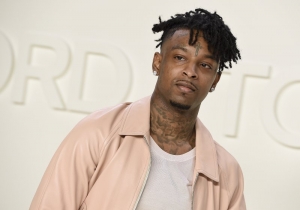 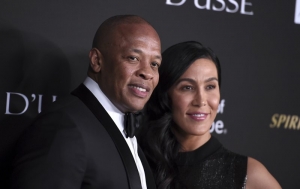 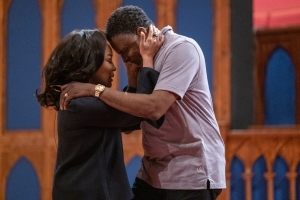