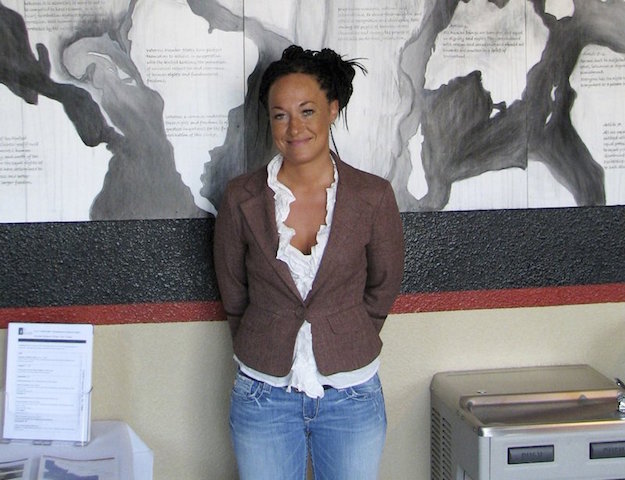 Former Spokane, Washington, NAACP leader Rachel Dolezal, who resigned amid criticism that she was passing herself off as black, has changed her name to Nkechi Amare Diallo.

Court documents show a judge granted her request on Oct. 7, 2016. Her new name has origins in Africa.

The former Dolezal has acknowledged that she is “Caucasian biologically” but says she identifies as black.

Her race became a national topic of conversation in 2015 after a local news reporter questioned her on camera about her background.

Her memoir is set to be released later this month.