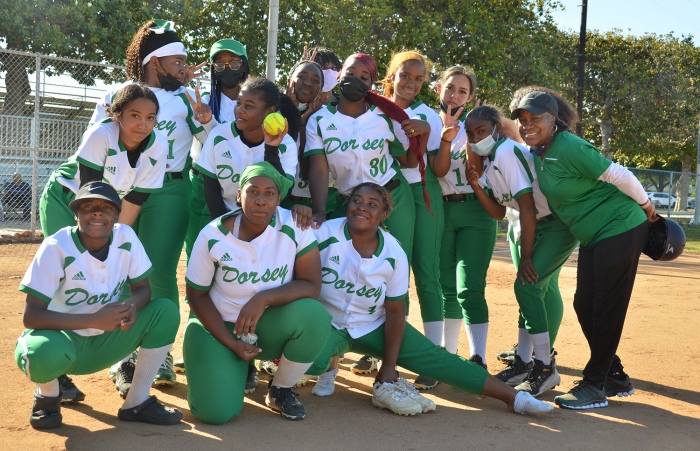 The contending season of the Dorsey softball team came to an end on Thursday when they lost 19-4 to the Orthopaedic Vipers in the first round of the Division III City Section Playoffs. The Donnas end their season with an 8-2 overall record.

“My teammates, we don’t never stop fighting even though the way we lost,” said Dorsey junior shortstop Taira Sanders. “We kept fighting and we kept our heads in the game and we was aggressive at the bat and definitely aggressive at defense.”

The Vipers capitalized off walks and did not miss an opportunity to steal bases at the start of the game. While the Donnas made hits, the pitching and fielding of the Vipers did not allow them to score many runs. By the end of the third inning, Orthopaedic was up 13-3. 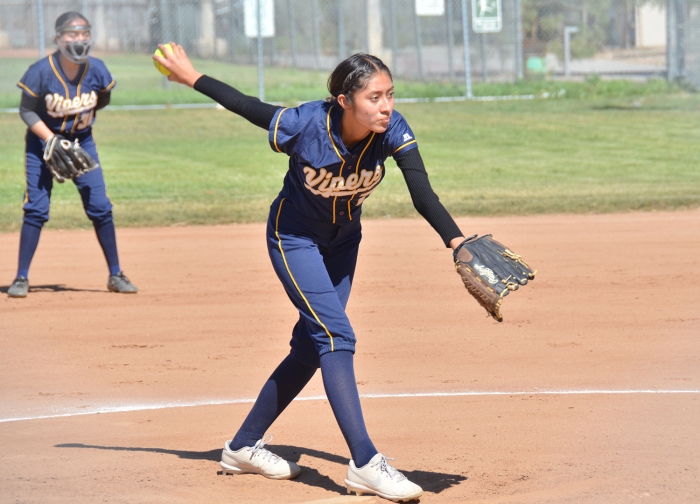 “I feel like we’ve achieved a lot and we have a very small school, so we don’t have a field of our own,” said Vipers senior pitcher Jasmin Serrano. “Seeing that we’ve gone this far just makes me happy for myself and for everyone who’s here.”

The Donnas continued to compete, using their fielding skills to shorten innings.

“I think we did amazing due to our coaches keeping our heads up and giving us the advice that we need to keep the game alive,” Sanders said.

Dorsey paced the Imperial League, which included Hawkins, Washington Prep, and Dymally. The Donnas had a six-game winning streak. The team was without a coach for a brief period and Sanders searched the student body for teammates. 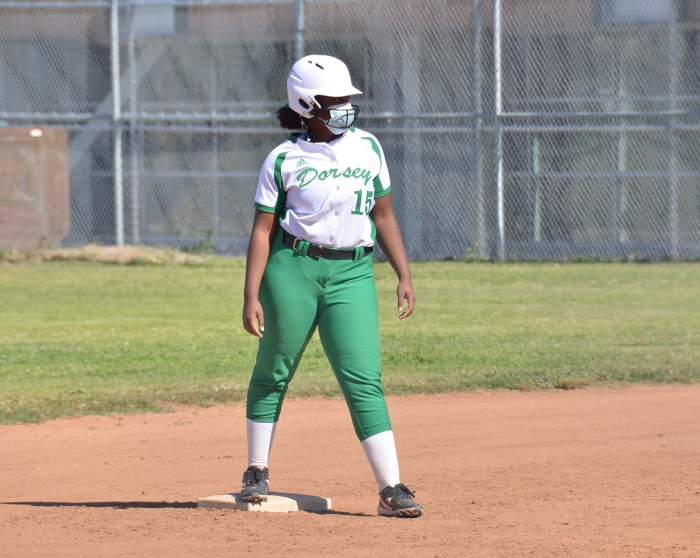 “Our key qualities—I would say—all our different personalities and how we come and fight every single Monday and Wednesday,” Sanders said.

Orthopaedic went undefeated in the Freeway League, a league that consists of USC-MAE, Central City Value, and Annenberg.

“We communicate well with each other which helps us be a good team and have a good game every single time,” Serrano said.

This season was “a journey” according to Sanders. She noted how she saw improvement in her gameplay this season.

“Every day, every time I’m in practice … I improved,” Sanders said. “I improved on my hitting when I use my whole body and not just my arms, I can see the difference and where the ball goes.” 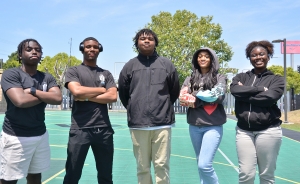 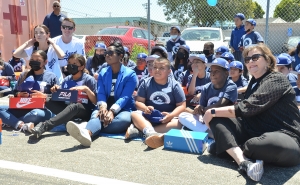 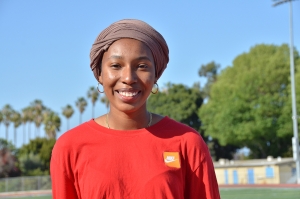 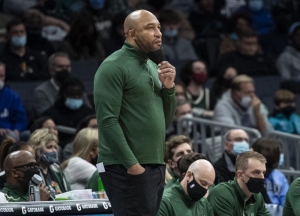 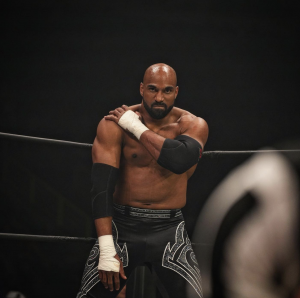