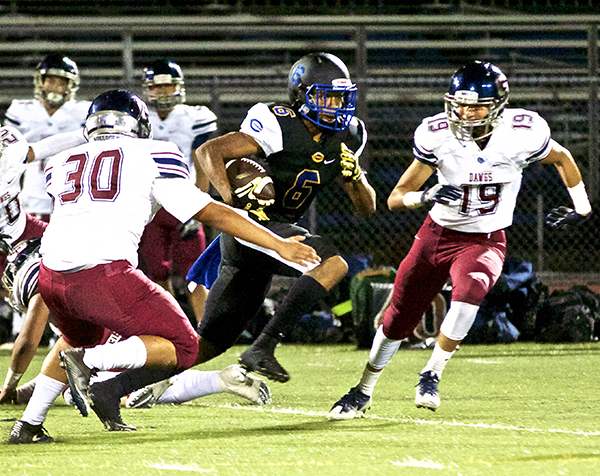 In July, the Los Angeles City Section announced the new playoff format that allows all 24 division I programs to compete in the postseason. Eight teams with the best in-season record will ascend to Open Division competition. Among those eight are Narbonne, Crenshaw, and Carson.

The Open Division playoffs begin on November 17, the title matchup will commence on December 2 in El Camino College at 7:00pm.

Narbonne clinched a three-peat when they won the Division I City Section title last season. In 2015, the Gauchos defeated Clayton Valley Charter 28-14 to win the Division I-A State Championship. After earning a 7-3 overall record and going undefeated in the Marine League, Narbonne is top-seeded in the Open Division. The Gauchos battle San Pedro in the first round.

In the past decade, Crenshaw High School collected three championships out of five title game appearances, defeating Narbonne in the three bouts. The Cougars reached the Open Division CIF State Championships in 2009 and lost 14-28 to De Le Salle. Crenshaw, with a 9-2 overall record and no losses in Coliseum League play, earned the second seed. The Cougars will face the Banning Pilots in their first playoff game this season.

Division I playoffs start on November 9 with the championship game on December 1 at 7:00pm at El Camino College. 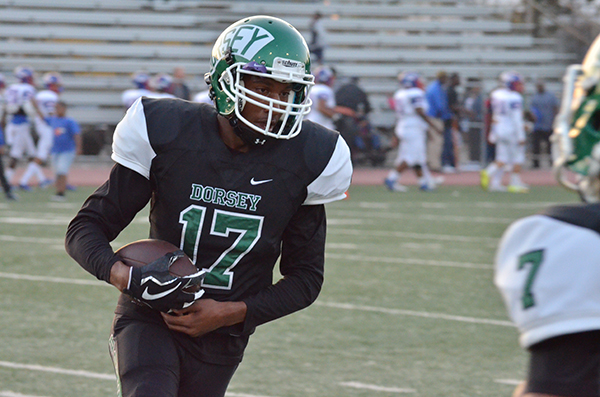 Dorsey high school, hailing a 4-6 overall and 4-1 Coliseum League record, has the sixth seed and will clash against Slymar to begin their postseason. Lessons learned from facing elite programs like Serra and St. John Bosco during this season could give the Dons a deep playoffs run.

The former powerhouse programs Hawkins and Los Angeles High schools now dwindle at the bottom of the Division I bracket. The Hawks face the top seeded San Fernando on November 9, The Romans have a matchup with South Gate on the same day.

Like Division I, Divisions II, III, and 8-man begin their playoffs on November 9. 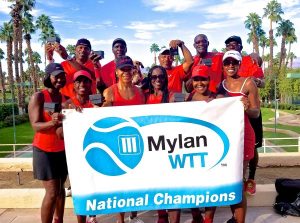 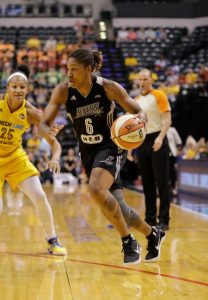