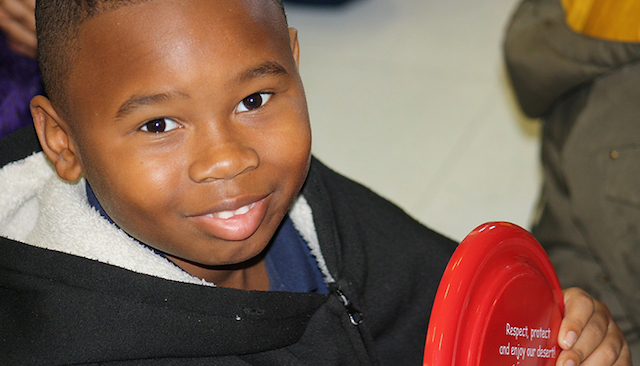 Research has also revealed that Chicago students, on average, repeatedly outperform their peers outside the city. (Photo Credit: Creative Commons/Pixabay)

Students in Chicago Public Schools Learning Faster than their Peers

Students in the Chicago Public Schools (CPS) system are learning faster than just about any other school district in the nation, according to new research.

“I don’t think CPS is doing anything extraordinary or special for parent engagement, but it may be worth pointing out that we’re suddenly leading the nation in student growth and our kids of color are outperforming comparable kids of color across the state,” said Marilyn Rhames, the founder of the nonprofit Teachers Who Pray and a veteran teacher in Chicago.

Still, Rhames, author of the upcoming book, “The Master Teacher: 12 Spiritual Lessons that can Transform Schools and Revolutionize Public Education,” cautioned that there’s another side to the success story that shouldn’t be overlooked.

“There’s a huge race-based disparity of performance on the SAT, which all 11th graders in the state of Illinois has to take,” Rhames said. “Some CPS high schools did the worst in the state. So, how effective is our growth, if it’s not translating into better preparation for college?”

But, it’s not just about test scores, student attendance is up, Chicago high schools are offering more rigorous courses and high school graduation and college enrollment rates continue to rise, said Elaine Allensworth of the Chicago Consortium on School Research.

The consortium has provided a descriptive examination of two- and four-year college enrollment patterns among CPS graduates over the last 10 years.

They found that CPS graduates’ immediate college enrollment rates increased over the last decade, with 63 percent of 2015 graduates enrolling in either a two- or four-year college immediately after high school, compared to 50 percent of graduates in 2006.

In 2015, CPS graduates’ rate of enrollment in four-year colleges was equal to the national rate at 44 percent, and higher than some urban districts, including New York and Los Angeles, which were 38 percent and 24 percent, respectively.

In June 2017, WBEZ in Chicago reported that even as CPS—the state’s largest school district—reeled from an ongoing budget crisis, an academic turnaround has occurred.

For decades, the district reportedly shouldered a reputation of being perennially challenged by poverty and chronically low-performing schools. 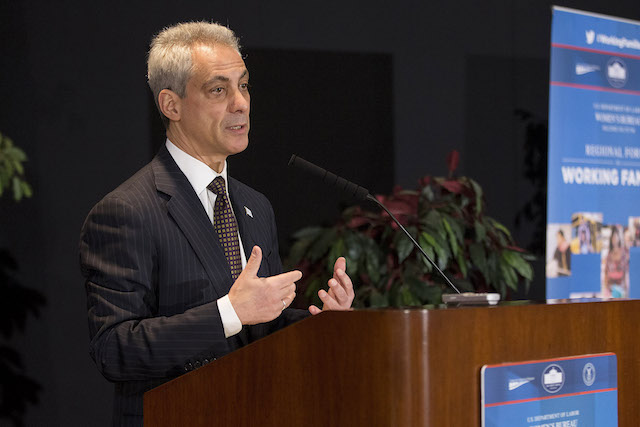 Mayor Rahm Emanuel called the report a testament to the hard work, progress and success of Chicago’s remarkable students, teachers, principals and families. In this photo, Emanuel speaks during the White House Summit on Working Families Chicago Regional Forum at the Ralph Metcalfe Building in Chicago, Ill., April 2014. (Photo Credit: Andrew A. Nelles/U.S. Department of Labor)

In 1987, the U.S. Secretary of Education declared CPS the worst in the nation.

“That’s not Chicago anymore,” said Paul Zavitkovsky, a researcher with the University of Illinois at Chicago’s Center for Urban Education Leadership.

Research has also revealed that Chicago students, on average, repeatedly outperform their peers outside the city.

Reardon, a leading expert on education equality in the United States, presented an analysis in November that revealed Chicago’s students learn and grow at a faster rate than 96 percent of school districts in the country—including wealthy districts.

Reardon’s findings also noted that, among the 100 largest school districts in the country, Chicago has the highest growth rate between third and eighth grade; and each successive CPS class is outperforming the class that came before and improving at a rate far above the national average, according to Reardon’s report.

“This report is a testament to the hard work, progress and success of Chicago’s remarkable students, teachers, principals and families,” Chicago Mayor Rahm Emanuel said in a statement. “CPS students make Chicago proud every day. They not only lead in the classroom, they lead the country in academic growth, and their achievements are earning national recognition and respect.”

Kate Phillippo, an associate professor of cultural and educational policy studies at the School of Education at Loyola University Chicago, said she’s excited to see increased learning growth in CPS.

“It’s important to note what Chicago accomplished specifically. For example, its third grade test scores are still below the national average, but its growth is unusually high,” Phillippo said.

While there’s no one secret to success, initiatives at the school level have clearly promoted growth, she said.

“I think the Every Student Succeeds Act (ESSA) has the potential to support student achievement, giving districts greater flexibility about how they approach curriculum, and what learning supports they provide to their students,” Phillippo said. “ESSA’s provision for less standardized testing will also free educators up from a sense of pressure to prepare students for high-stakes tests. Finally, it is critical that ESSA has kept in place protections for economically disadvantaged students; that’s one of the hallmarks of ESSA.”

Learn more about the Every Student Succeeds Act at nnpa.org/essa. 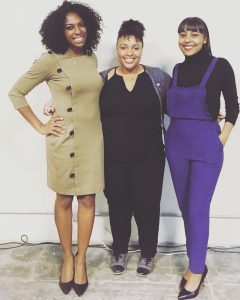 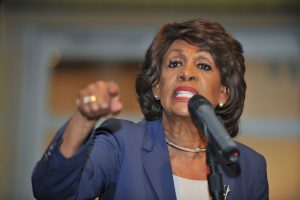