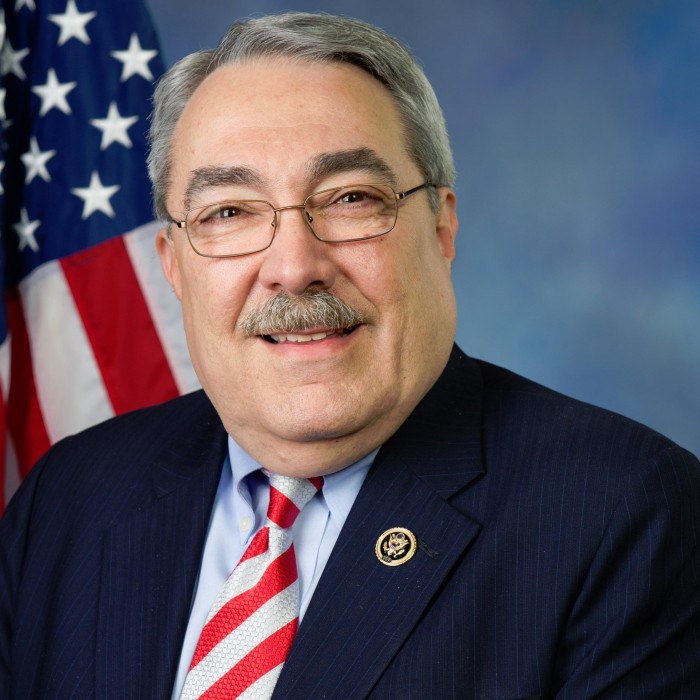 CBC Chairman G. K. Butterfield released the following statement this week, in response to a recent report detailing the lack of diversity among staff in the U.S. Senate.

“Recent news reports highlighting a study conducted by the Joint Center for Political and Economic Studies on the lack of diversity in senior U.S. Senate staff positions reflect a longstanding injustice that keeps the workforce of the United States Congress lacking the diversity of our country.

“The near complete absence of African American senior staff in personal and committee offices in the Senate is not reflective of the inclusiveness ideals of our government, and of our country. The CBC has long championed African American inclusion in all industries, and launched CBC TECH 2020 last year to promote diversity in the technology industry. But the fact that the United States Congress, an institution that was created to represent all people, still has not taken meaningful steps to increase diversity is disappointing and requires an immediate remedy.

“We have made progress in the diversity of the officials we elect to Congress, but the lack of senior African American staff within these offices is alarming. The CBC does not accept the excuses of tech companies for their lack of diversity, nor shall we accept excuses from others on an issue so critical.

The United States Congress must lead by example. We call on our colleagues to increase the diversity on their staff and stand ready to help them source skilled and qualified candidates for these senior roles.”