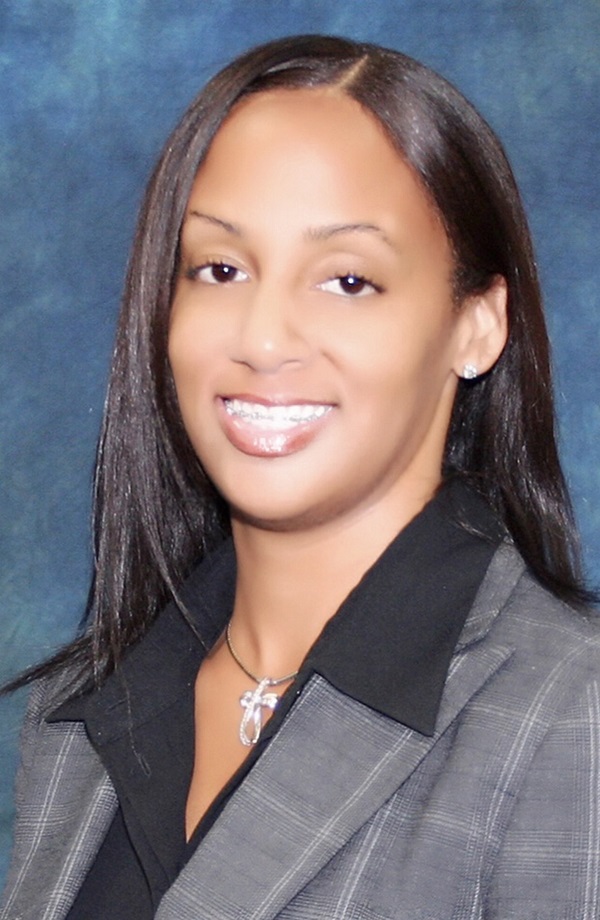 The Contractors State License Board (CSLB) unanimously elected businesswoman Marlo N. Richardson to chair its 15-member board.  Richardson started her term July 1, where she oversees a governing body for contractors in the state of California, where consumer protection is a key focus.

The South L.A. native is the first African American woman to serve in this position and was appointed to the Board in 2015 by Governor Jerry Brown.  Richardson worked 15 years as an executive in law and in law enforcement in Los Angeles.  She also has executive level experience in the restaurant, retail, health care, and real estate industries.  She is excited to bring these experiences with her.  “I enjoy being in a position to bring about positive change,” said Richardson. 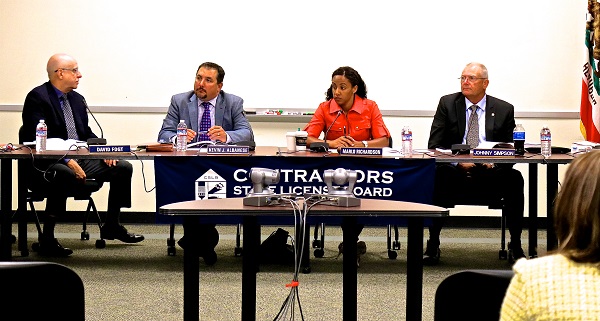 Sacramento, CA – Marlo N. Richardson meets with fellow Board members and executive staff the first time as the newly elected Board Chair. Richardson is the first African American woman to serve in this role. (photo Rick Lopes)

Richardson oversees a Board that licenses and regulates contractors in 44 classifications that constitute the construction industry.  There are approximately 300,000 contractors in California.  CSLB maintains a budget of approximately 66 million dollars with over 400 employees throughout the state of California, the press release stated.   Along with meeting with the Board, Richardson’s responsibilities include meeting with other State Boards and international organization and infrastructure regarding construction.  “I’ve met with people from Africa, Korea, India; people from all over the world,” said Richardson.

According to Richardson, the organization holds Board meetings quarterly,  Committee meetings on an as-needed basis. “The meetings are usually every three months unless there is an emergency; I’m headed to emergency meeting in Sacramento now,” Richardson texted to the Sentinel.”  The meeting agendas are posted at least 10 days prior to the meeting date. Minutes are posted after Board approval, which happens at the following quarterly Board meeting. CSLB provides live webcasts of meetings.

Richardson grew up in South L.A. and Westside neighborhoods, leaving Westchester High, then graduating from California State University, Dominguez Hills with a BS in Communications.  Richardson continued her educational pursuits, attending USC’s School of Public Policy in addition to law school.  “Growing up in L.A. definitely played a role in my success. I saw a lot of things that made me know that I wanted more for myself. I started to network with people who I admired, and made sure I had the professional and personal qualities that would be a benefit to others,” said Richardson. 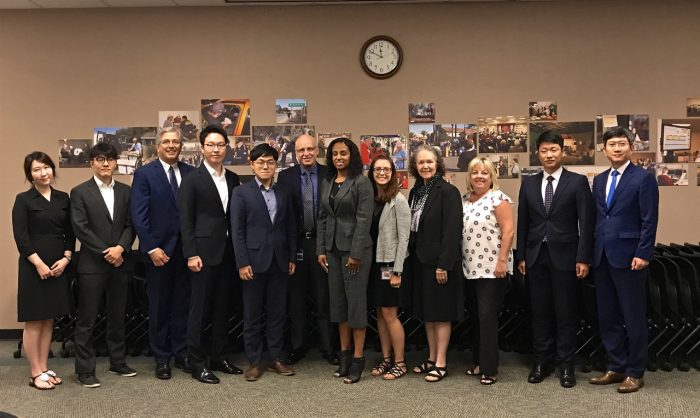 California Contractors State License Board Chair Marlo N. Richardson meets with the Republic of Korea, the governing body for all construction and infrastructure in Korea. (photo Rick Lopes)

Richardson says she was determined to attend college and made sure she was always at the top of her class, and that her work represented her best efforts. With a background in law-enforcement, she knew it at very young age that she wanted to help others.  “As I got into law-enforcement environment, I found myself promoting fairly fast and utilizing leadership skills that I learned growing up. I started mentoring other people and saw a need in a certain type of leadership,” she said.  According to Richardson, she used her experiences with incompetent managers as inspiration to be better and invest in herself and uplifting others.

One of the strategies in place for CSLB is a structured mentoring program to develop the future of the organization.   Richardson says when you invest in people, there is less employee turnover and happier employees make for better businesses.

“I’m a spiritually grounded person.  I’ve had some great things happen to me and I believe it is my purpose.  Everything I do and that I am is bigger than me. I am in a position to inspire and encourage others and try to do that often, both personally and through my work,” said Richardson.  In addition to her role as chair, and other entrepreneurial endeavors, she is also working as an executive producer in the film industry, and has a two project in development. “This has been a very rewarding journey.”  Richardson is motivated to inspire people from all backgrounds and is motivation speaker.  “Regardless of roadblocks that are oftentimes systematically set, with hard work and dedication, you achieve great things,” she said. 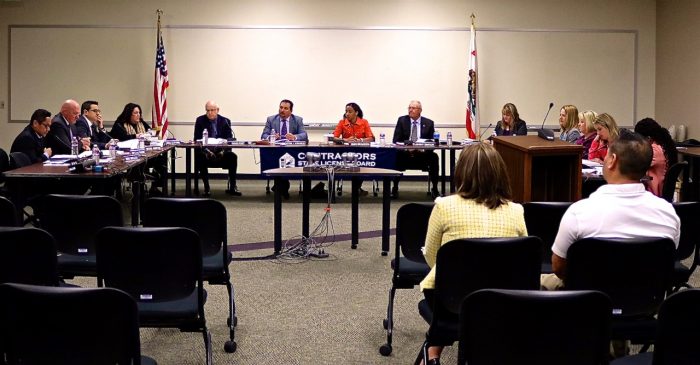 Sacramento, CA – Richardson oversees a Board that licenses and regulates contractors in 44 classifications that constitute the construction industry. (photo Rick Lopes)