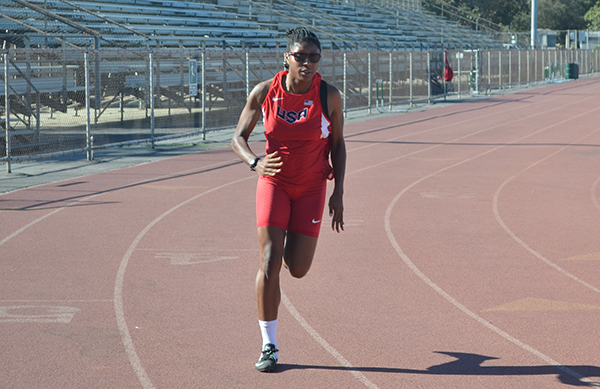 On weekday afternoons, runner Breanna Clark comes out to train at Rancho Cienega Park, next door to her alma mater, Dorsey high school. Breanna is preparing to represent the country as a member of the track and field team for the 2016 Paralympics in Rio.

Breanna lives with autism and is a threat on field when competing against able-bodied runners.

“They say you gotta get that gold,” Breanna said. “I look forward to being seen by lots of foreign people”

She is one of the 66 Americans that will represent the United States during the Paralympics. Breanna will be competing in the 400 meter dash.

Her mother, Rosalyn Clark, also represented America in the 1976 Olympic Games in Montreal, Canada. Rosalyn also competed in the 400m and the 4x400m relay.

“I broke an American record in the 400 meter dash,” Rosalyn said.

Breanna was a standout runner of Dorsey’s track and field team; colleges sought her out for scholarships. Due to her academic performance, Breanna would not be able to move to a four-year institution from high school.

Breanna then enrolled in Pasadena City College and excelled in their track and field program. In 2014, she became the South Coast Conference (SCC) Champion in the 400m dash; Breanna was the first PCC student to achieve the honor. 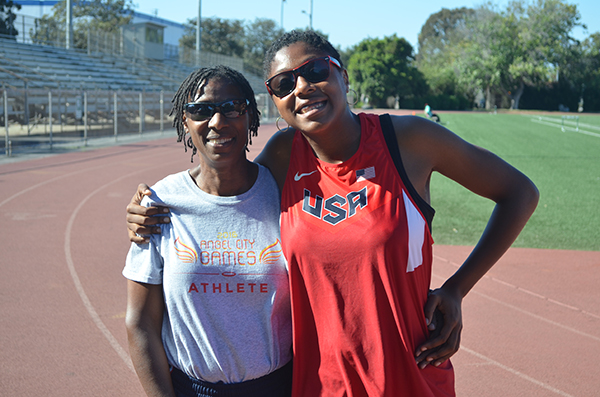 After her time at PCC, Breanna had no way to run on the competitive level; she still struggled to qualify academically for a university. A person then asked Rosalyn if she knew of the Paralympics.

“When I think about the Paralympics, I always thought about people that had missing limbs,” Rosalyn said. “They said ‘no, it’s also for people that have intellectual disabilities.’”

The opportunity propelled Breanna to the global stage. The United States Olympic Committee sponsored her to compete, but could not back her parents financially to attend the Olympic Games.

“This is probably one of the biggest stages of her life,” Rosalyn said. “We have been pushing and asking for donations from business partners, from families, from friends to assist us.”

Upon learning that Breanna had autism, Rosalyn felt the disorder would be an obstacle. Breanna’s passion for running gave Rosalyn a new perspective on her abilities.

“This is why we’re so excited about being in Rio,” Rosalyn said. “We’re just hoping that since I was only able to bring home the silver, maybe Breanna can bring home the gold for the family.” 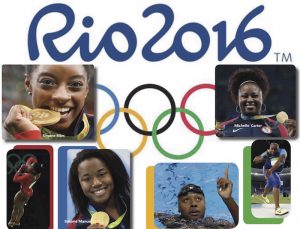 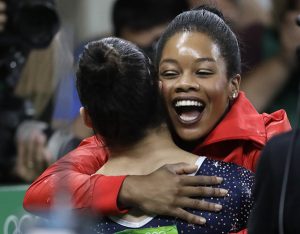 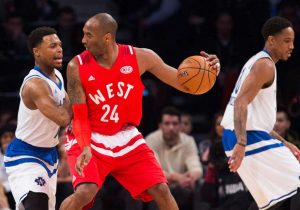