According to Los Angeles Times, Los Angeles officials agreed Thursday to drop all criminal charges against one of the city’s most visible Black Lives Matter organizers as part of a negotiated arrangement, after hundreds of activists filed petitions, filled courtrooms and led rallies in recent weeks accusing prosecutors and police of using the charges to silence a critical voice. 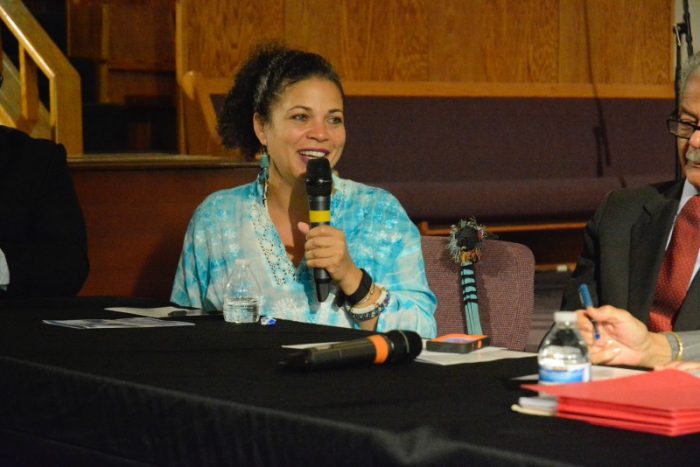 Melina Abdullah, a Cal State L.A. professor who often speaks out against Los Angeles Police Department policies, was facing charges of assaulting a police officer and resisting arrest, as well as multiple counts of disturbing a public meeting and unlawful assembly in connection with incidents that took place during the often-contentious gatherings of the city’s civilian Police Commission in 2017 and 2018.