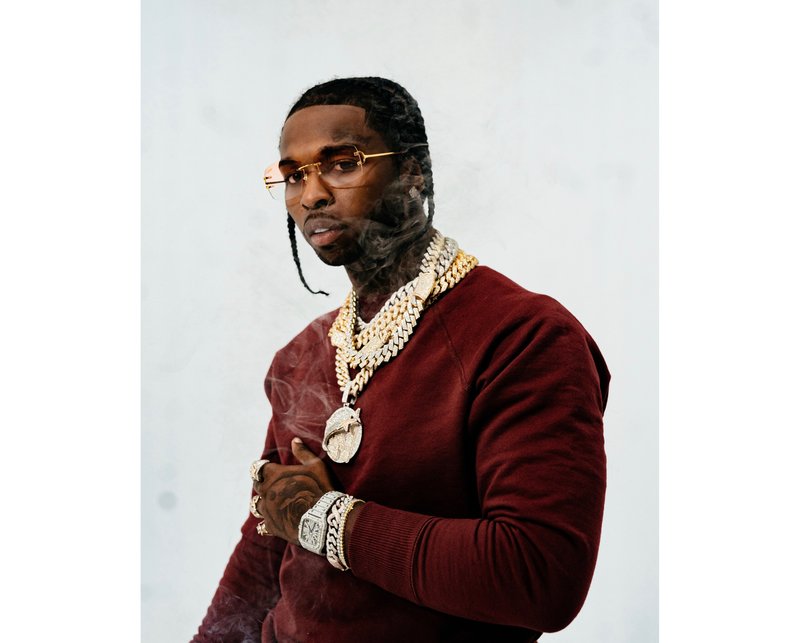 Arraignment was postponed today to Aug. 24 for two young men charged with killing rapper Pop Smoke during a robbery at a Hollywood Hills home nearly five months ago.

Corey Walker, 19, and Keandre Rodgers, 18, are charged with capital murder in connection with the Feb. 19 killing of the 20-year-old New York-based rapper, whose real name was Bashar Jackson.

The murder charge includes the special circumstance allegation that the murder was committed during the commission of a robbery and burglary.

Prosecutors will decide later whether to pursue the death penalty or life in prison without the possibility of parole for the defendants, who are also facing gang and gun allegations.

Two boys aged 15 and 17 were charged with murder and robbery in juvenile court in connection with the same crime, according to the District Attorney’s Office. Their names were withheld because they are minors.

Officers went to 2033 Hercules Drive in the Hollywood Hills about 4 a.m. on Feb. 19 in response to a 911 call and found the mortally injured rapper, who was pronounced dead at Cedars-Sinai Medical Center.

Los Angeles police said last week, when making five arrests in the case, that investigators believed the men and boys entered Jackson’s short-term rental home and shot and robbed him inside. Investigators believe the suspects are “members of a Los Angeles street gang,” according to police.

Walker, Rodgers and Jaquan Murphy, 21, were arrested Thursday and held in lieu of $1 million bail each.

Online jail records show that Murphy remains in custody on an unrelated case.

LAPD Capt. Steve Lurie said the 911 call that brought police to the Hercules Drive address came from someone on the East Coast who “stated a friend of theirs home was being broken into by multiple suspects, and that one of them was armed with a handgun.”

“When officers arrived there approximately six minutes later, they discovered a victim inside the house had been shot,” Lurie said. “They called the fire department, who arrived and transported that victim to Cedars-Sinai, where he was pronounced dead.”

The suspects were wearing masks and were last seen running from the home and possibly getting into a nearby vehicle.

Officers detained several people who were inside the house, according to Lurie, but “all of those folks were released. … No one was arrested at the scene.”

According to various media reports, the up-and-coming New York rapper posted photos earlier Feb. 19 or late Feb. 18 from a party at the home, even revealing the address. According to TMZ, one of the photos showed a person holding a large sum of money.

Investigators believe at least some of the suspects are also involved in the killing of 18-year-old Kamryn Stone in the Rose Bowl parking lot in Pasadena Sept. 14, according to the Los Angeles Police Department.

Property records indicate the home where the shooting occurred is owned by Teddi Mellencamp Arroyave — who appears on “The Real Housewives of Beverly Hills” and is a daughter of musician John Mellencamp — and her husband, Edwin Arroyave.

Pop Smoke released an album in July 2019, and one of the songs, “Welcome to the Party,” was considered by many the song of the summer. Nicki Minaj did a remix of the song a few months later.

The rapper also collaborated with Travis Scott on a song called “Gatti.” 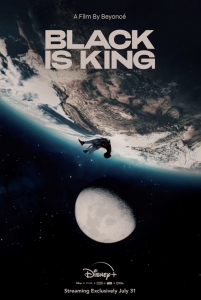 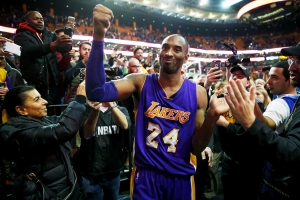