Black America, and particularly Black youth, made a significant turn with the successful Justice or Else gathering commemorating the 20th Anniversary of the Million March on October 10.

According to Jesse Muhammad, Social Media Director for the Honorable Minister Louis Farrakhan and the Nation of Islam, the youth represented approximately 85 percent of those who answered Minister Farrakhan’s call for unity, an end to police brutality, an economic boycott of Christmas and holiday spending, and for accountability.

“We who are getting older—and I’m speaking now of myself and my generation—what good are we if we don’t prepare young people to carry the torch of liberation to the next step? What good are we if we think we can last forever, and not prepare others to walk in our footsteps,” Minister Farrakhan said as he noted the youth’s response to the call which he said could only have been made by God, not man.

Some said they appreciated Minister Farrakhan calling out America’s hypocritical foreign policy in the face of injustices to her own citizens. Many said they were bowled over by the astonishingly, sincere display of unity.

“It was a beautiful message that I hope everybody felt inspired to keep the unity and the peace in the Black community, and I hope that we get the justice that we deserve, that we can all come together as one people to save our Black community and keep the money in our community instead of giving it to the enemy,” said 17-year-old Malik Muhammad of Compton.

“I take Minister Farrakhan’s message to the youth as we have a job to do and there’s nothing to do but just work. When he gives us the torch like he said, it’s our job to make sure we keep it lit, and work hard,” he continued.

“This was much needed and very inspirational. This is my first time seeing him and being in his presence and the energy is so vibrant, lovely, and it’s a lot to take away,” said Brent Gates of Atlanta, GA. “Honestly I’m still just absorbing it all, really. Do something. Take a stand and build amongst your community, build each other up instead of tear each other down is the message I’m taking away from today,” Gates stated.

Akeem Mapp attended Justice or Else with four friends from Boston, MA. He was six-years-old when he attended the historic 1995 Million Man March with his father and approximately two million other Black men.

“He touched on every area I wanted to hear about,” the 26-year-old stated. “I don’t know where to begin. One thing I could say is when he brought up eating properly, that wasn’t even something I was expecting. That shows you how liberal he is. This was powerful,” Mapp added.

Liseli Walan said she wept throughout Minister Farrakhan’s message. “The message is clear. It’s empowering. It’s right on! It’s the truth,” she expressed.

“He’s not about violence. He’s about let’s set it straight. Let’s fix it ourselves, because they’re not going to fix it for us,” Walan said. She was eager to return home to spread the word about what she’d experienced.

“I’m going to tell them it’s a revolution, but it’s not a bloody revolution. It’s a revolution of change and setting it right, because Minister Farrakhan is right. The United States, it’s the day of reckoning, and the time has come, and that’s why they’re scared,” Walan said.

She was awe-struck when Minister Farrakhan asked Muslim women draped in pastel colored garments to join him on the Capitol steps.

“That was so powerful, when the women walked up there with so much pride and dignity, and each one more beautiful than the next. I thought to myself, what man would choose something cheap over something so incredibly deep and beautiful that stood there with such pride,” she said.

“There was so much pride and inner beauty, I was just so moved,” Walan stated. 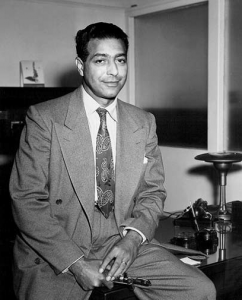 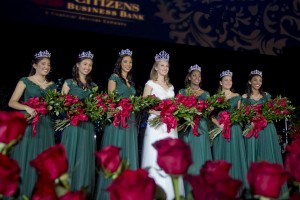 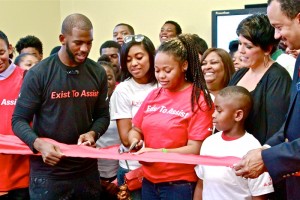 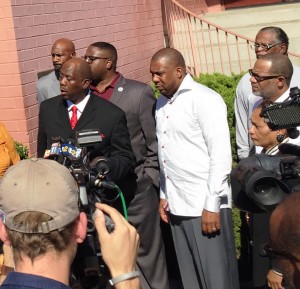 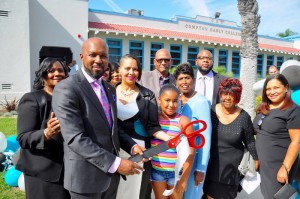 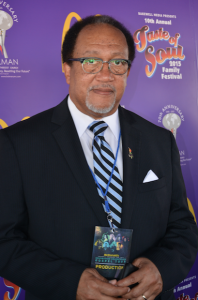