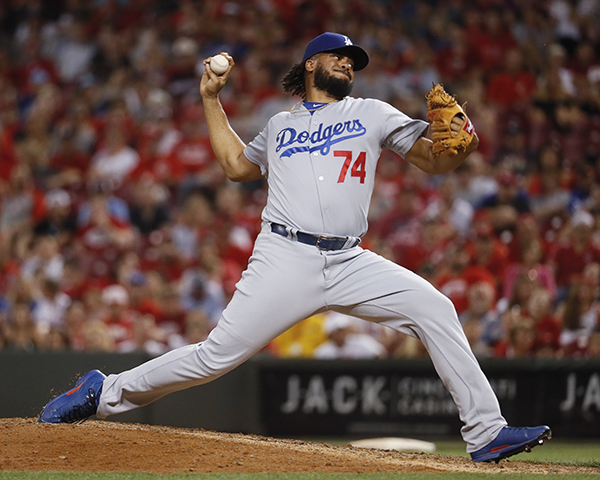 “Right now, we’re in a good place,” said Dodgers general manager Dave Roberts when asked if the team was tired of winning.

The Dodgers just defeated their longtime rivals, the San Francisco Giants, 2-1 on Saturday. They were on the verge of another series sweep and an eight- game winning streak.

The bullpen was strong in the absence of starting pitcher Clayton Kershaw, throwing a total of 24 strikeouts over the three-game series and allowing only one homerun per game.

“They’ve been great for us,” said rookie first basement Cody Bellinger, about the pitchers. “It’s a huge benefit, when we’re off, they’re always on.”

The Dodgers have been reigning supreme in Major League Baseball throughout the season. After sweeping the Giants in a three-game series, the club has a record of 74-31. In the NL west, the Dodgers had a 13.0-game lead.

“I’m trying to enjoy it, it’s been an awesome experience,” said Bellinger. “It’s been crazy how well we’ve been playing this past couple months and it’s been pretty special, so hopefully we can keep it going.”

Near the end of the trade deadline, the Dodgers acquired Texas Ranger Yu Darvish in exchange for second basemen Willie Calhoun, right-handed pitcher A.J. Alexy, and shortstop Brendon Davis from the minor leagues.

The Dodgers are equipped with the top performers in the MLB, using a sound offense and sturdy defense to close out games.

“It’s all a part of the process, continuing to put in the work and the time every single day,” said left-handed pitcher Rich Hill. “Guys are getting the work in, they’re staying true to the process.”

Players not only top the ranking in the MLB, but have earned honors this season. Five Dodgers earned All-Star bids in July, including shortstop Corey Seager and Bellinger.

Right-handed pitcher Kenley Jansen was named the National League Reliever of the Month for the month of June for his scoreless inning streak which lasted from May 23 to July 5, resulting in 17.0 innings. He also pitched 18 strikeouts and allowed only one walk.

Jansen is the all-time leader in saves with 216 for the Dodgers and the Dodgers Stadium all-time saves leader with 115.

At the young age of 22, first basemen Bellinger is tied at second in the National League with 28 homeruns. He also leads the Dodgers with 69 RBIs, finishing the game on Saturday with two.

Third-year veteran Seager has 65 runs, 18 homeruns and 43 RBIs, more than any shortstop in the National League. In their Friday victory over the Giants, Seager hit two homeruns; that was his second multi homerun night during the season.

In their 6-4 victory over the Giants, Seager racked up two hits, two homeruns, and three RBIs.

Left fielder Chris Taylor is batting .464 since the All-Star break, which is second in the league. He has stolen 12 bases and has 48 RBIs.

In August, the Dodgers will face the San Diego Padres, Chicago White Sox, and Milwaukee Brewers at home. They start off the month with road games against the Atlanta Braves, the New York Mets and  Arizona Diamond Backs. 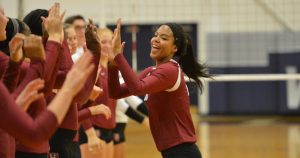 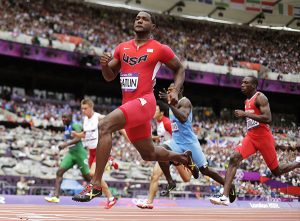 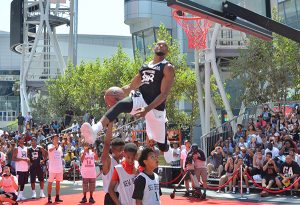