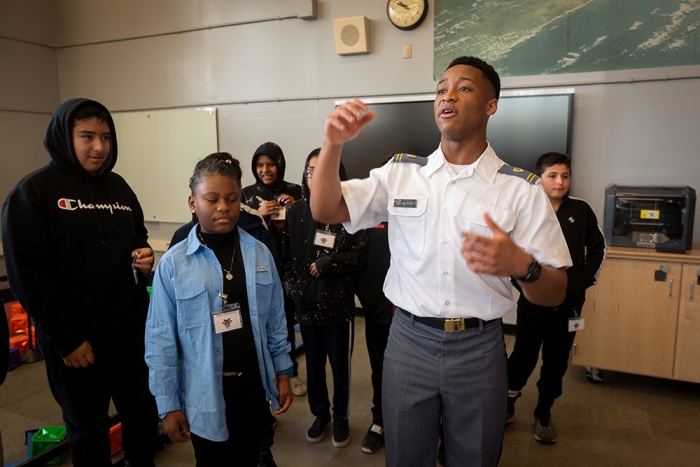 “The concept is basically to go to underrepresented communities and share the leadership and ethics principle that the Cadets are taught in their PL 100 courses,” said Ellen Peterson, the Deputy Director of Diversity and Inclusion at West Point.

Many of the cadets that traveled to facilitate the workshop were natives of Southern California, including Jordan Blackman, who was featured as L.A. Sentinel’s Student Athlete of the Week in May 2019.

Blackman led a group of sixth-graders through various activities that involved morals, ethics, and technology. In their first workshop, the students were using a computer program to create a virtual bridge, they had a contest where the kids had to create the most stable and cost-efficient bridge. 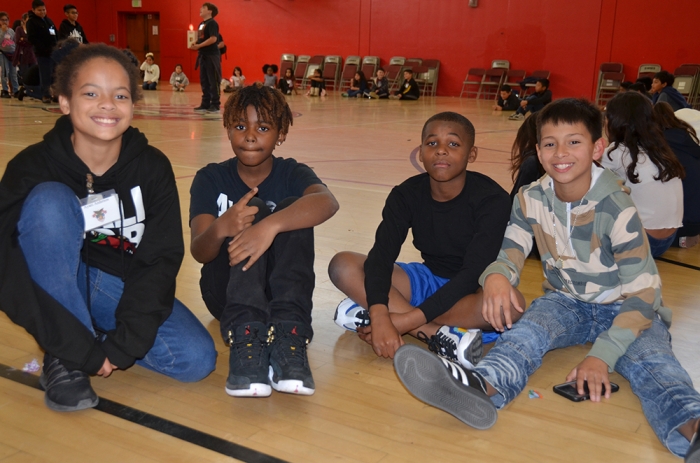 “That’s really where you have to think about what parts of the structure are most important and what I can take out to reduce the cost,” Blackman said. “The kids have a lot of energy, they make it easy on us.”

Their next workshop was a discussion on what it means to be a competent leader. He asked the youth about the definition of critical thinking and moral courage.

Other cadets led their groups through physical activities that taught the students the importance of communication and collaboration. This is more of an outreach event to give communities resources than a means to recruit students to West Point, according to Terry Allbritton, Chief Diversity Officer at the university. 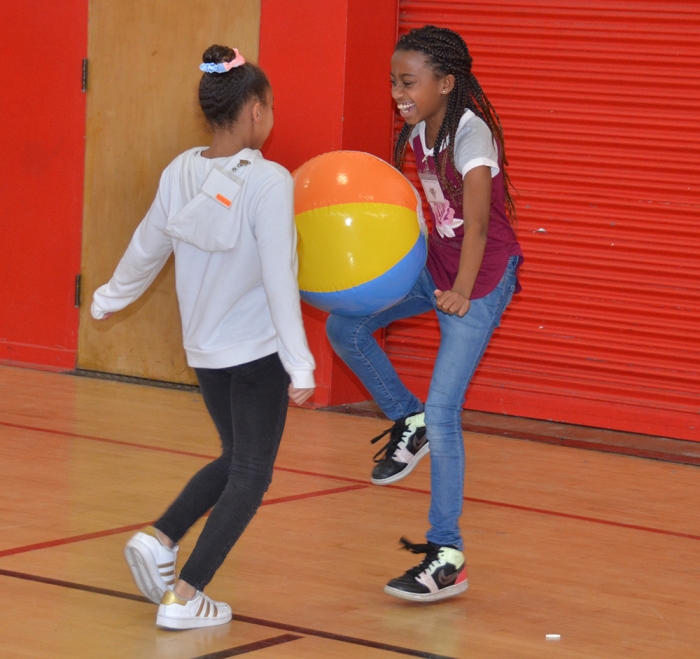 JROTC students from LAUSD schools also attended to help the cadets and to gain knowledge of ethics and leadership. Taposi Nila, a 10th grader from Van Nuys high school, came to the event through Junior Leadership Academic Bowl.

“At my school, we have cadets who need help with ethics and morals,” Nila said. “STEM is also a really interesting thing that two of my fellow cadets really love.”

There were also sessions for teachers and parents to learn more about West Point and do some of the activities the students did.  West Point colonel and professor Ricardo Morales was elated by the professionalism of the cadets.

“To be able to be in the classroom with 20-year-olds… and hear their perspective and hear their optimism,” Morales said. “They’re not worried about how it got broken, they want to fix it.” 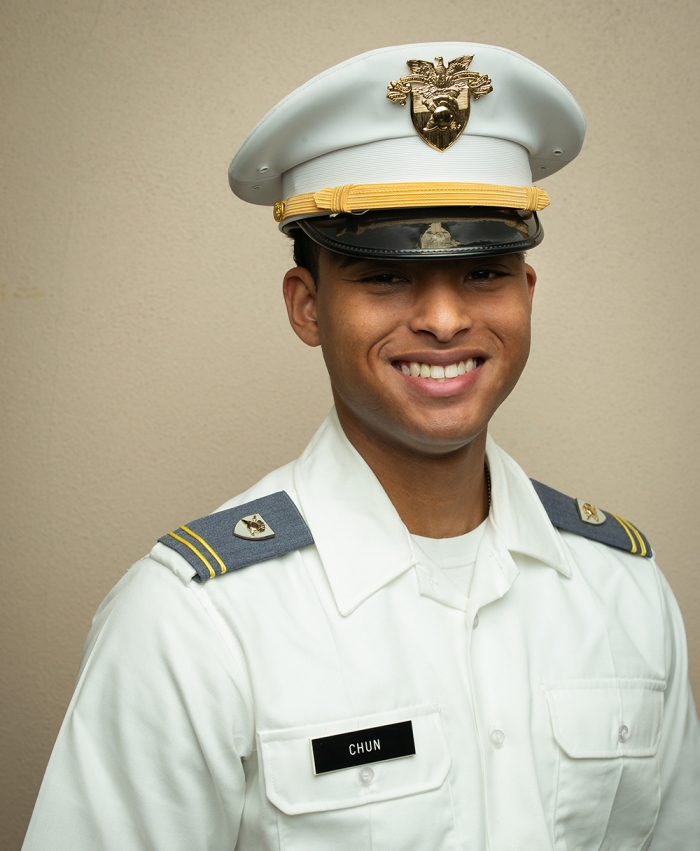 Among the L.A. native cadets is junior Nitai Chun, who played football and ran track for Loyola. He believes that students should learn about moral courage and ethics at an early age.

“I love talking to the youth because I have little sisters and I love just playing around with them,” Chun said. “When I do these youth outreach [events] especially in L.A., I definitely feel a connection with them.”

“Nothing like this ever happened with me when I was in elementary school,” He said. “I feel like being able to talk to them at a young age really helps them decide where they want to go.”