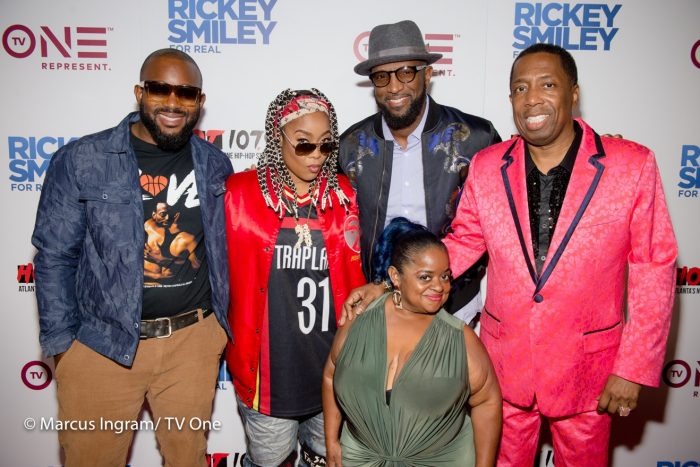 [Marcus Ingram for TV One]

TV One pre-screened the season five premiere episode of their hit docu-series, “Rickey Smiley For Real” for VIP’s at Regal Atlantic Station last night. Season five of the hit franchise RICKEY SMILEY FOR REAL returns to TV One with more fun, family drama and life challenges on Tuesday, October 30, at 8 p.m./7C. This season the show captures Rickey Smiley navigating the ups and downs of his professional demands while adapting to new additions in his household, and juggling the growing pains of his young adult children. Various health topics and relationship matters will also be revealed throughout the season. Cast members in attendance of the premiere screening included Rickey Smiley, Headkrack, Da Brat, Gary with da Tea and Juicy.

RICKEY SMILEY FOR REAL is produced by Bobbcat Films for TV One with Rickey Smiley and Roger M. Bobb as Executive Producers and Angi Bones and Shante Paige as Co-Executive Producer. For TV One, Susan Henry and Gold Morgan are Executive Producers-in-Charge of Production, Donyell McCullough is Senior Director of Talent & Casting, and Robyn Greene Arrington is Head of Original Programming and Production.

For more information on RICKEY SMILEY FOR REAL, visit TV One’s YouTube Channel and check out exclusive, behind-the-scenes content on www.tvone.tv. Viewers can also join the conversation by connecting via social media on TV One’s Twitter, Instagram and Facebook (@tvonetv) using the hashtags #RICKEYSMILEYFORREAL and #REPRESENT. 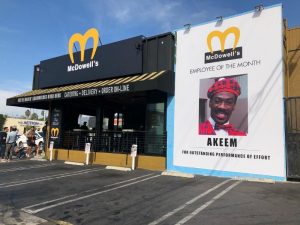 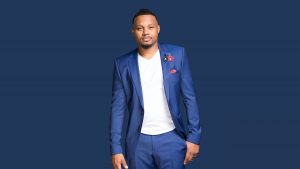 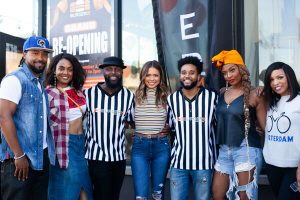 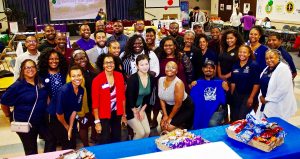 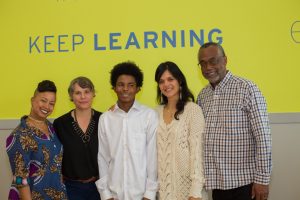 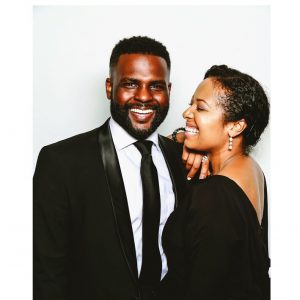 Juan and Lisa Winans Release ‘A Little Soul for Christmas’