Author and theologian Dr. Osmond A. Lindo Sr., will be honored as ‘Man of the Year’ during the Fathers’ Day Dinner and Concert on Sunday, June 21, at 4 p.m., at Hollypark United Methodist Church, 13000 South Van Ness Avenue in Gardena.

Dr. Lindo, author of the recently published book, ‘Real Men Read Jesus’ Parables’ will receive the award from the United Methodist Men of the Western Jurisdiction.

Larry Dozier, president of United Methodist Men for the Jurisdiction, said that Dr. Lindo was selected because of the work that he has done to lead men to Christ, much of which is reflected in Real Men.

“The book is a blue print for men, ages 18-35, to become successful in their life endeavors, and especially successful Christian men.

“While the book is good for men of any ethnic group, its message resonates, especially, with African American men. I grew up, mostly, without a father. And while my mother did a very good job with us, I know that a publication such as ‘Real Men’ would have placed me on the right track much earlier in life. I could have avoided many of the mistakes. I think that it should be a part of every man’s library,” said Dozier.

Dr. Lindo, Sr. is a retired ordained minister of the United Methodist Church. He has served as pastor of churches in the California Pacific Annual Conference, Southern California and as a district superintendent. He earned his Master of Theology degree and Doctor of Ministry at Southern Methodist University.

The Dozier Singers and Friends, including the local gospel group, Godspeed, will perform at the event. The dinner/concert is a fundraiser for United Methodist Men, the world’s largest, organized, Christian men’s ministry, that mentors men and provides millions of meals annually to the less fortunate around the world through two hunger relief programs: Meals for Millions and Stop Hunger Now. 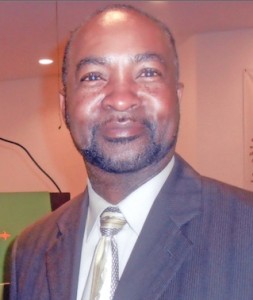 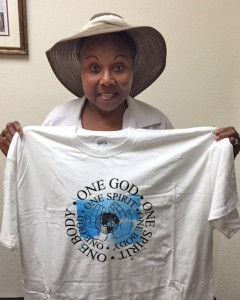 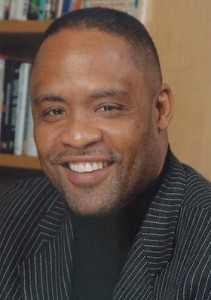 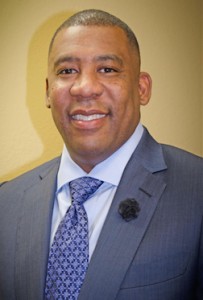