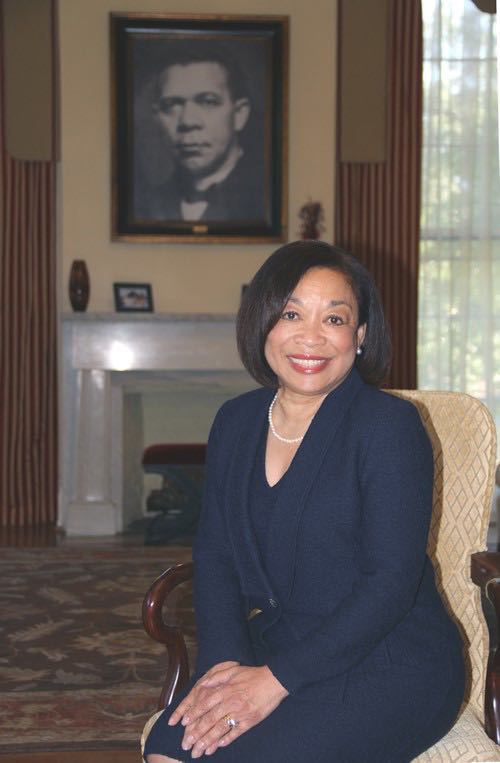 Historically Black Tuskegee University has named the first female president on a permanent basis in its 136-year history.

The school located in east Alabama announced Tuesday that trustees have picked Lily D. McNair for the position.

She becomes the eighth president of an institution founded in 1881 under the leadership of Booker T. Washington.

McNair is the provost and senior vice president for academic affairs at Wagner College on New York’s Staten Island. She’s a clinical psychologist by training with a doctorate from the State University of New York at Stony Brook.

She starts at Tuskegee on July 1.

Charlotte Morris has served as Tuskegee’s president on an interim basis since Brian Johnson’s removal last year, but McNair is the first woman to hold the job on a permanent basis.