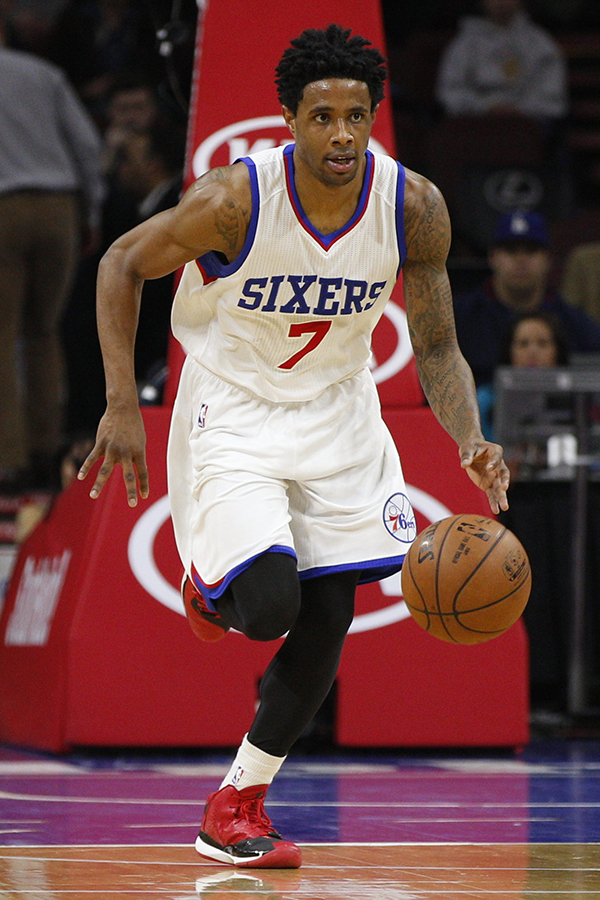 Larry Drew II (7) was playing for the Philadelphia 76ers’ during an NBA basketball game against the Minnesota Timberwolves, Friday, Jan. 30, 2015, in Philadelphia. The 76ers won 103-94. (AP Photo/Chris Szagola)

With the FIBA World Cup basketball tournament looming in 2019, Team USA is relying on players from the NBA G League (formerly known as the NBA D-League) to compete on the global stage.

The 12-man squad are currently competing in round one of the qualifying rounds, defeating Cuba 84-48 on Friday. Southland natives Larry Drew II and Travis Wear are members of Team USA, scoring seven points and four assists and six points and four rebounds respectively.

Team USA scored 15 points before Cuba could add points on the scoreboard. The Cuban team struggled to catch up resulting in only two players scoring in the double digits during the match up.

The United States had seven turnovers and committed eight steals, but they also maintained good ball movement with 24 assists.

For the first time during the showcase weekend, there was an international exhibition basketball game where the best G League players battled against the Mexican National Team.

Although Team Mexico bolstered a talented and tenacious roster, the G League team executed the victory 88-67.

Team Mexico bested the G League All Stars with strong perimeter shooting by Martinez and solid frontcourt defense, but it would not stop USA’s offensive momentum. David Stockton and Harrison would enforce a nine-point run late in the first quarter.

Juan Toscano fought valiantly for Mexico in the third quarter, landing the first dunk for the team. Glynn and Toscanco are teammates on the Fuerza Regia Monterrey basketball team in Mexico.

“He’s a very athletic player,” Glynn said. “I emphasize to him all the time on our defense to always stay up because he can get those passing lane steals.”

Despite Mexico’s defensive efforts, they trailed during the second half. Mexico kept the game exciting by collecting 15 fast break points.

G League players have been finding success competing against international teams recently. Team USA won gold at the FIBA AmeriCup Tournament, and the roster was comprised of 11 G League players. 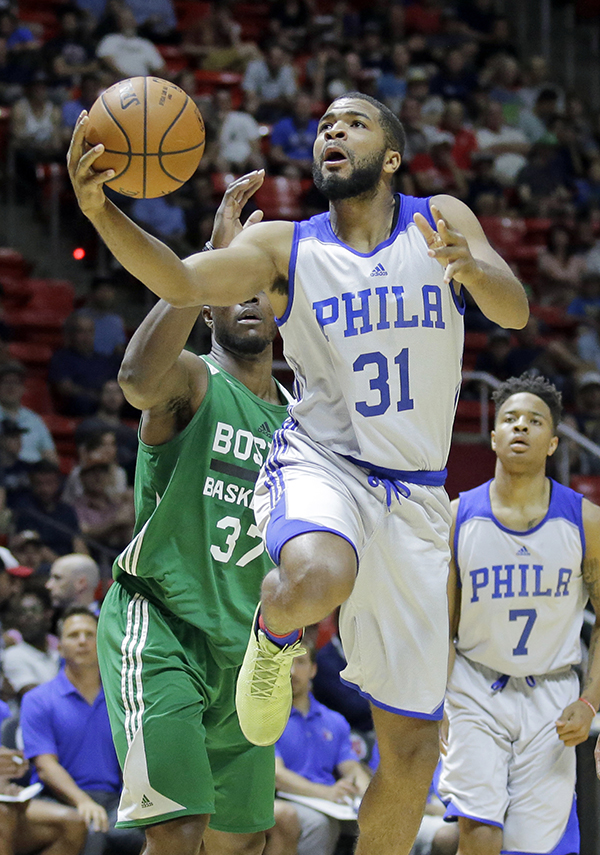 Prior to the International game was the preliminary round of the G League Slam Dunk Contest, which showcased five players from throughout the league.

Ike Iroegbu of the Agua Caliente Clippers started the contest, but was eliminated shortly afterward. Fort Wayne Mad Ants’ DeQuan Jones and Iowa Wolves guard Michael Bryson advanced to the championship round. Jones was declared the winner of the contest.

“It was a great experience, we had a lot of great dunkers,” Jones said. “I’m happy to be out here and participate in All Star Weekend.”