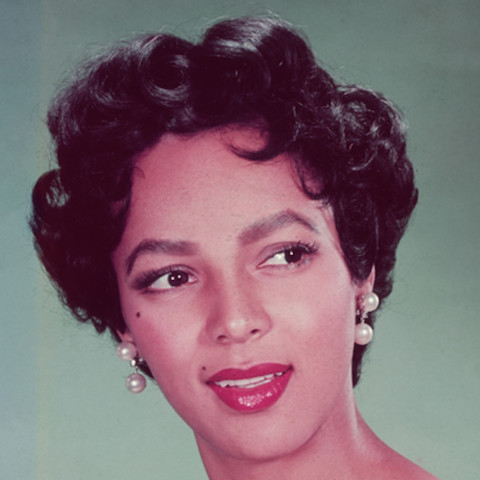 November 9, 1922 – Dorothy Dandridge was born in Cleveland, Ohio. An equally talented and beautiful actress, she performed at prestigious nightclubs and starred in box office and groundbreaking films such as “Carmen Jones” (1954), “Bright Road” (1953), “Island in The Sun” (1957) and “Porgy and Bess” (1959). Despite battling racism in Hollywood and her own personal bouts, she was a trailblazer, becoming the first African American woman to receive an Academy Award nomination in 1954 for “Carmen Jones.” She was recognized as the first Black actress to become a sex symbol. (Courtesy Photo) 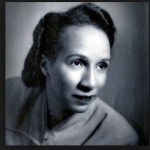 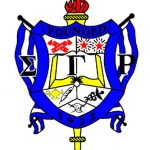 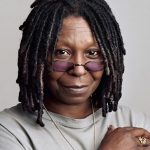 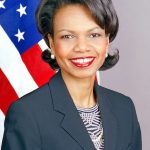 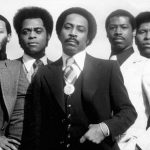 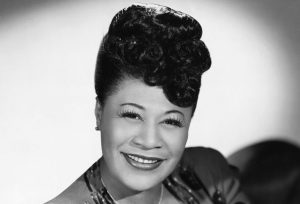 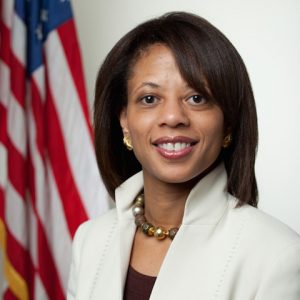 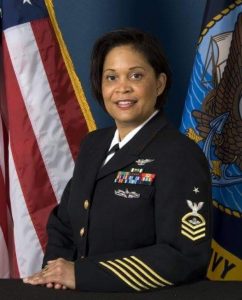 Remembering the Life and Legacy of Fredda S. Blackmon Bryan 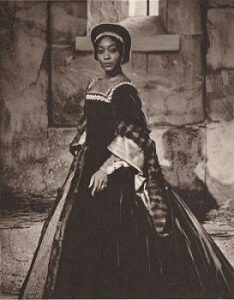 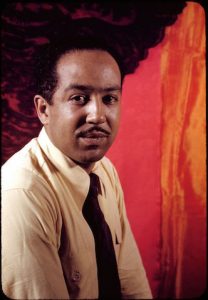 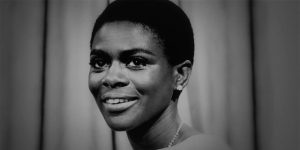