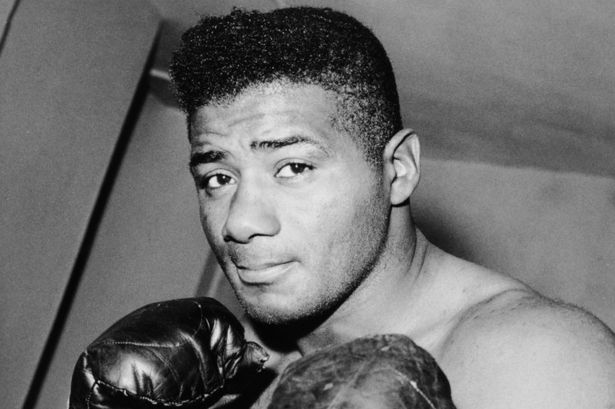 January 4, 1935 – African American boxer Floyd Patterson was born in Waco, North Carolina this year. At the 1952 Olympics, Patterson won the middleweight gold medal and became the youngest heavyweight champion in history in 1956. Four years later, he became the first heavyweight to reclaim his title after being defeated. Patterson was honored as chairman of the New York State Athletic Commission in 1995. (Courtesy Photo) 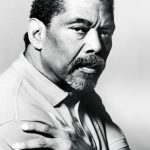 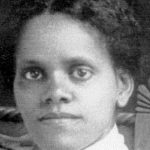 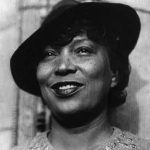 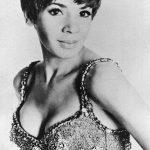 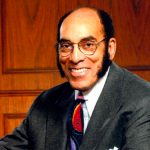 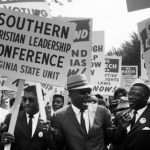 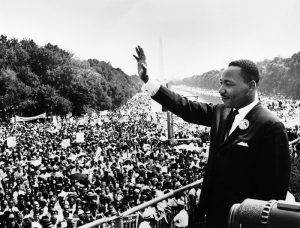 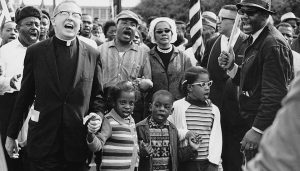 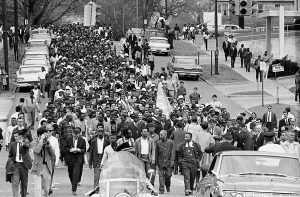 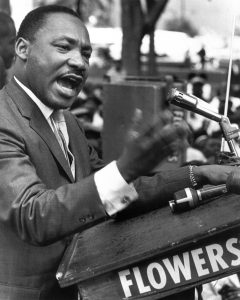 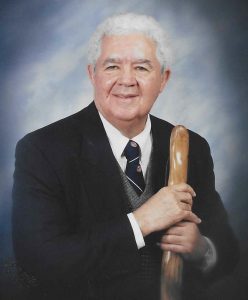