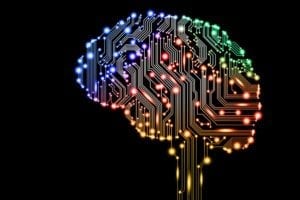 Thirty high school seniors from the class of 2019 have been named Edison Scholars and will be awarded $1.2 million in scholarships to dream big and power the future through science, technology, engineering or math (STEM) studies by Edison International, the parent company of Southern California Edison.

Sixty-three percent of the 2019 seniors will be first-generation college students. Each Edison Scholar will receive $40,000 — paid over four years — to further their academic pursuit of STEM fields at a four-year accredited U.S. college or university.
The 2019 Edison Scholars are:

“I’m always impressed when I meet these students who have already accomplished so much academically and I’m hopeful for all that lies ahead for them and their families,” said Pedro J. Pizarro, president and CEO of Edison International. “We applaud these deserving scholars and know that these scholarships will provide financial support as they pursue their dreams.”

With the addition of the 2019 Edison Scholars, Edison International has awarded an estimated $9.9 million in scholarships to 640 students through the Edison Scholars Program since 2006.

To learn more about the 2019 Edison Scholars, visit on.edison.com/2019EdisonScholars.