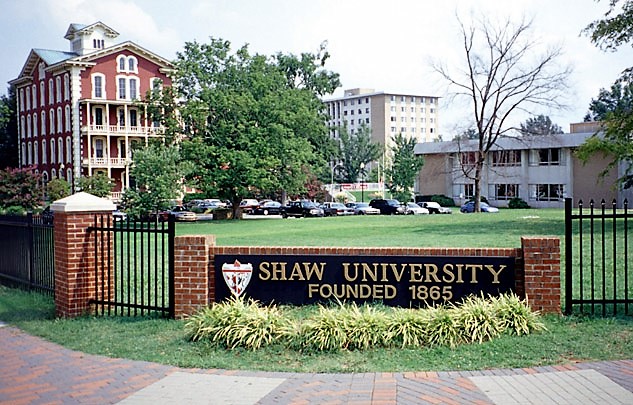 Black History month is not only about the past but it’s also about the past living in the present and there’s no greater pride or example then an Historically Black College University Student.

Historically Black Colleges and University were mostly created after the Civil War and are mostly in former slave states. Before then it was a death sentence to be caught reading although having an education post-Civil War was still a threat to life for blacks.

After the Civil War, African American education progressed. Black preachers and white philanthropists established schools all across the South to educate freed slaves. These schools, more than 100 of which are still open today, became known as historically black colleges and universities, or HBCUs.

“They started in church basements, they started in old schoolhouses, they started in people’s homes,” says Marybeth Gasman, a historian at the University of Pennsylvania who studies HBCUs. “Former slaves were hungry for learning … because of course, education had been kept from them. Initially, many schools were designed to provide just basic primary and secondary education.”

Shaw University was the first HBCU in the South to be established after the American Civil War in 1865. There are now 107 HBCUs in the United States, including public and private institutions, community and four-year institutions, medical and law schools.

As the years progressed the government pitched in support with the Higher Education Act 1965 giving: “…any historically black college or university that was established before 1964, whose principal mission was, and is, the education of black Americans, and that is accredited by a nationally recognized accrediting agency or association determined by the Secretary [of Education] to be a reliable authority as to the quality of training offered or is, according to such an agency or association, making reasonable progress toward accreditation.”

In 1980, President Jimmy Carter signed an executive order to further the support. The executive order distributes adequate resources and funds to strengthen the nation’s HBCUs. His executive order manifested the White House Initiative on Historically Black Colleges and Universities (WHIHBCU) which is a federally funded program that operates within the U.S. Department of Education.

The personal pride of HBCU’s is undeniable. In 2015, a Gallup Poll was released showing students at HBCUs had a higher sense of well-being in five areas (purpose, social, financial, community, and physical) compared to students who did not attend HBCUs. Also black graduates of HBCUs were more than twice as likely than blacks at non-HBCUs to receive all three support measures at school (having at least one professor who made them excited about learning; having professors who cared about them; having a mentor who encouraged them to pursue their goals). 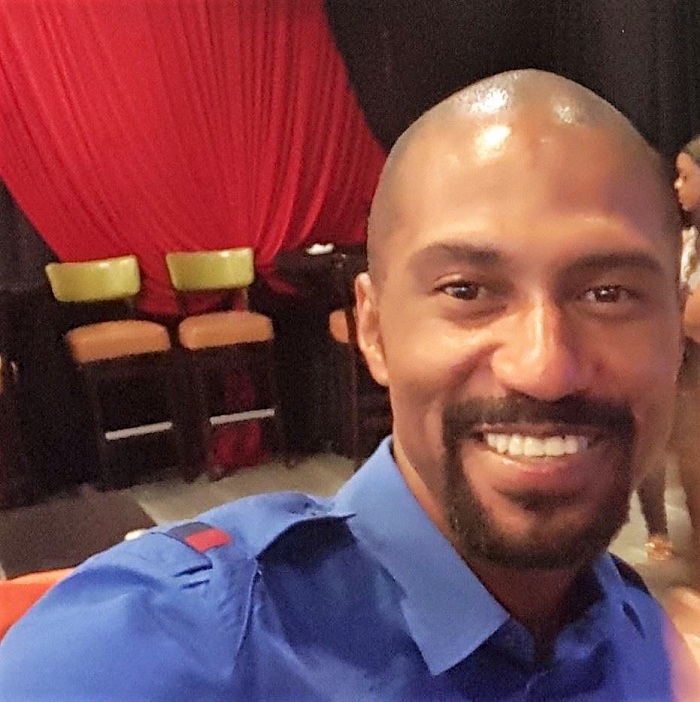 Marshall Miles /Grambling State University
Public Administrator
I chose an HBCU because I wanted to be more than a number in a lecture hall. I also wanted to go to a place where I could fellowship with my own and we all shared a common goal. I loved how I’ve actually formed lifelong friends. I never had any beef with anyone. I guess when you’re around folks that want something out of life…. we all looked out for one another. 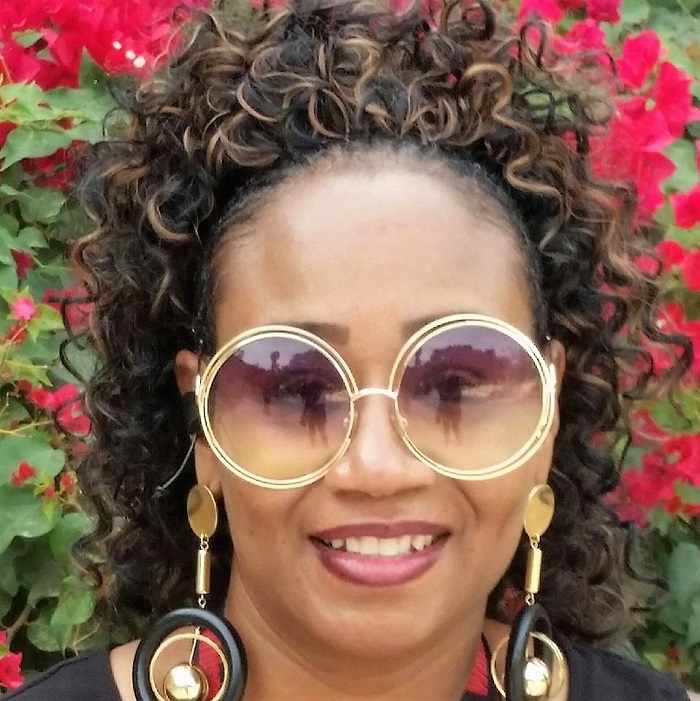 Tara Broussard / Grambling State University
CPA/ Founder of Adonai Naturale
I wanted to be around people who looked like me. I loved everything (except financial aid) comradery, friendships formed, the band and halftime, closeness, black swag. 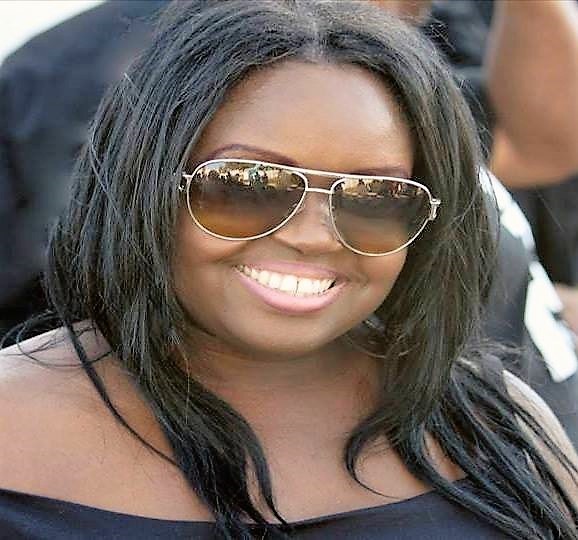 Phelicia Wright / Morris Brown College
I chose an HBCU at the time because it was an AME school and because of the movie “School Daze”. The culture is an experience I will always cherish. They ABSOLUTELY provide competitive education! ‬ 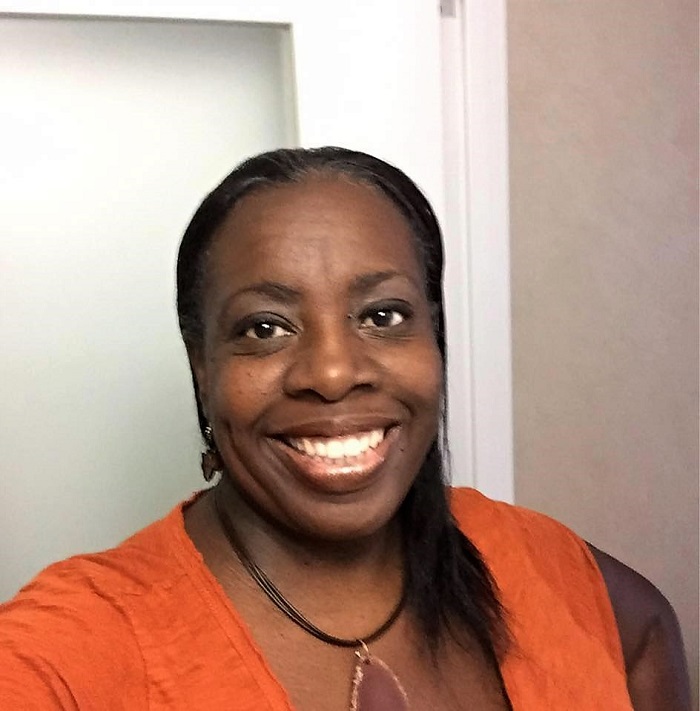 Tracy Mitchell / Fisk University
President, Mothers in Action
I chose a HBCU because it was small. I loved the personal attention I received from professors. I was not just a number, they knew my name and I could get appointments when needed for assistance with homework and/or test preparation as frequently as needed. In addition to the quality education I received, the eternal friendships made with other students and staff were invaluable. I am positive that HBCUs provide a competitive education because many students go into Ivy League schools for graduate, law or medical school. I attended Fisk University and many of my friends are doctors, lawyers, business owners and counselors and any other careers you can name. 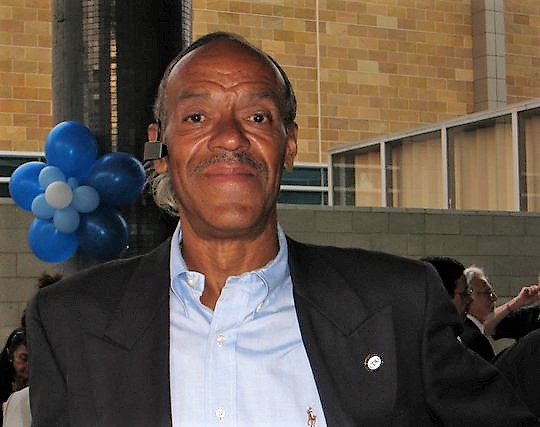 Francis Taylor Jr. / Hampton University
Journalist
I chose Hampton University, then Hampton Institute, because of the Black Consciousness in the late 1960s. I was accepted to Boston University, my parents’ alma mater but attending an HBCU was my preference, with acceptance also to Howard and Florida A & M. I liked the immediate acceptance and camaraderie that came from students, like me, from various parts of the U.S. Also, the professors, provided not only education, but many life’s lessons that prepared me and others for our careers. Finally, the smaller classroom environment, compared to a much larger ivy league school, provided for a better, interactive learning environment. The accomplishments of my classmates, is second-to-none. And at the risk of sounding vain, I am very proud of what an HBCU prepared me to achieve in my professional life. 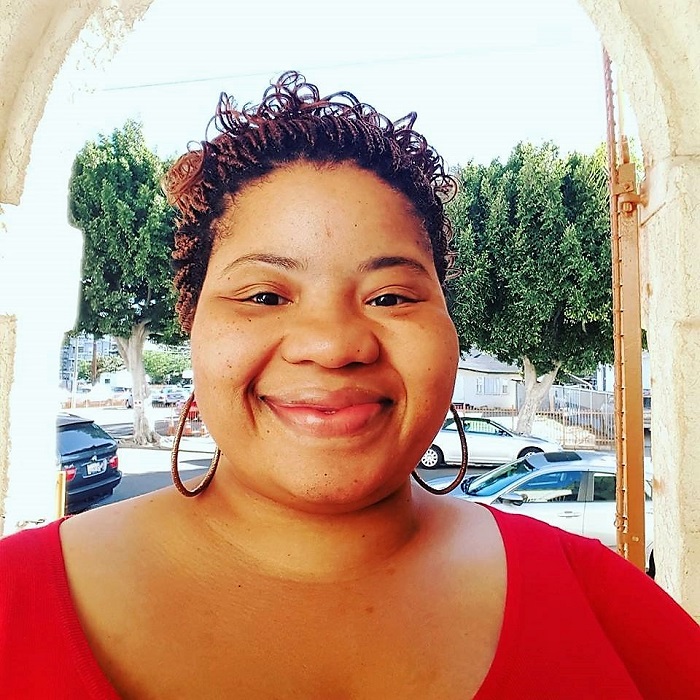 Jameka Roshaun Redmon / Talladega College
Business Owner/ Singer
I chose Talladega College because they had a family atmosphere like none other and the education I received was priceless and set me up to effectuate change in my community. As a Business Major and Vocal Performance Minor, I’m a business owner and singer still. I loved being able to touch lives through music, I loved making lasting relationships, I loved going to the SIFE competition and becoming a member of Sigma Gamma Rho, Sorority, Inc. Delta Chi Chapter. HBCU’s are equipping students to change the world for the better. They are helping students to live out their purpose in life. 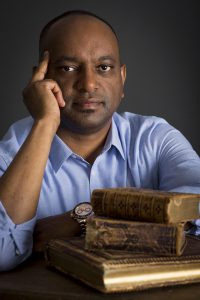 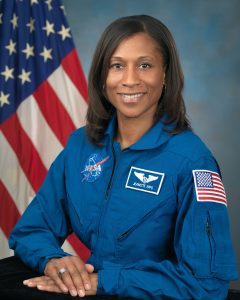