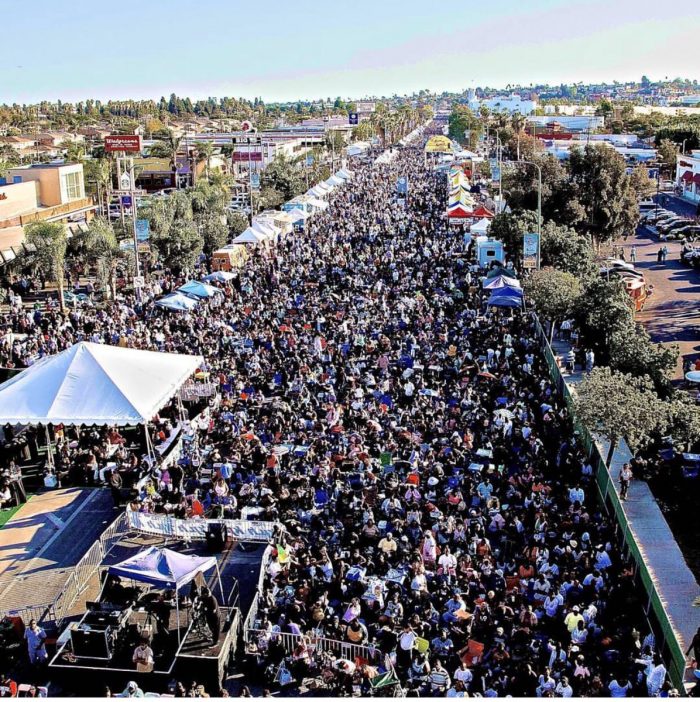 It’s the largest family festival in Southern California—it’s Taste of Soul and you are invited to Crenshaw Blvd to celebrate 13 years of unity, brotherhood and community. On Saturday, October 20, Taste of Soul will commence to once again show California what happens when we all come together to feel and show the love to one another.

In 2005, the festival was the vision of Los Angeles Sentinel & L.A. Watts Times Newspapers executive publisher and Bakewell Media CEO, founder/creator, Danny J. Bakewell, Sr. with the help of the late Brenda Marsh-Mitchell along with city officials, community partners and friends to create something special for the community. Now, in 2018, it’s the #1 family festival having attracted over 350,000 people from SoCal and beyond as it continues to grow and shatter expectations.

This year’s theme is “Come Feel The Love” and that really is at the heart of Taste of Soul. Every year, so many moving parts come together to make this event happen. That synergy crafts a festival featuring some of the best food, merchandise, music, entertainment that rivals well-known, national events. Taste of Soul has become a tradition of meeting old friends and family as many plan parties and get-togethers around the event. Many attendees flock to Crenshaw Blvd. and simply pull up a seat and enjoy the festivities with friends and family.

This year, the Hyundai Soundstage will showcase R&B and hip-hop icons Chante Moore, Kurtis Blow, Ginuwine and Teddy Riley featuring Blackstreet and Melanie Fiona. DJ B-Hen returns along with journalist and television personality, Roland Martin, who will host the stage. Hyundai has created the ultimate fan experience at the Hyundai activation pavilion, where fans will be able to charge up their phones. The pavilion will also feature live entertainment on LED screens streaming from the Hyundai Soundstage jumbotron. Participants can also enter to win a 2018 Hyundai Kona Limited, which is a part of Hyundai’s “Reimagine Everything at Taste of Soul Los Angeles” contest. The winner of the car will be announced in November 2018 at the L.A. Auto Show. The Hyundai Soundstage is the new home of the annual StarQuest Singing Competition which was created by Bakewell Media as part of Taste of Soul. Festival attendees will have the opportunity to see the ten finalists, chosen from the live, online and mobile app auditions, perform during the final round of the StarQuest Singing Competition. Celebrity Judges are Ray Chew, music director, “Dancing With the Stars”; MD Anita Baker, Lindsey Lanier, Sr VP, A&R, Motown, V Bozeman; singer/actress, “Empire”; Bobby Wilkerson, music director, Slave; and, Tia P., Singer/ 2015 StarQuest Winner; Crenshaw Drumline will kick of the day at the Hyundai Soundstage.

The WAVE is back with some amazing musical icons and talent as a part of its lineup—and this year is no different. This year welcomes on-air personalities Greg Mack, Deborah Howell, Frankie Ross, and Pat Prescott with a special guest host, CBS 2’s, Pat Harvey. The WAVE stage also welcomes DJ Shell, who will keep the entertainment going throughout the day. The 94.7 The Wave Stage welcomes Sister Sledge, Jody Watley, Sean Michael, Erin Stevenson, Chosen Recovery and On Tour and the StarQuest adult winner will also perform on the WAVE stage. Aside from the scheduled artist lineup, The Wave is also bringing special guests from FOX Talent and Head Crack Dish Network. 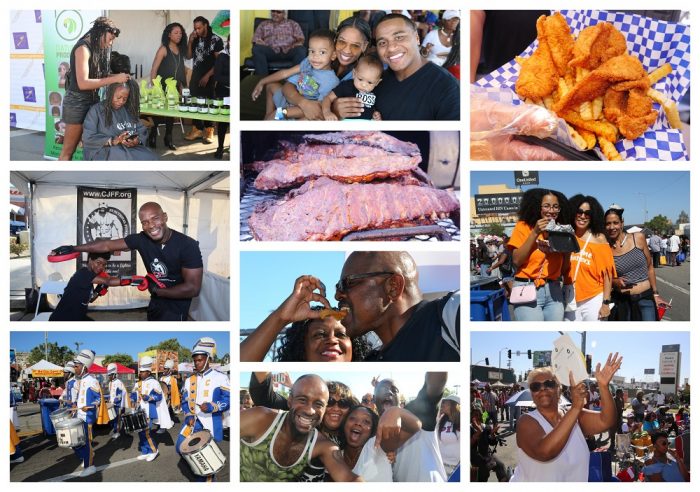 The McDonald’s Inspiration Celebration Gospel Tour returns once again to bring the Holy Spirit to Taste of Soul at the Brenda Marsh-Mitchell Gospel Stage. Marsh-Mitchell was the executive assistant to Bakewell, Sr. and responsible for the gospel platform for eight years before her passing in 2014. McDonald’s has partnered once more with Ricardo Mowatt of Mowatt Entertainment and Pastor Kelvin Sauls. Regional performers will start the morning prior to introducing the national tour headliners. The 2018 local lineup will feature gospel stage veterans such as Holman United Methodist’s Jubilant Voices, West Angeles “New Generation” Choir, FAME Unity Choir and the Inland Empire Choir, as well as new acts like Esther and Shari Demby. Joining the local lineup will be a select group of national artists, which includes major names like Paul Porter of The Christianaires, Geneen White, Renee Spearman, Brent Jones, The Williams Singers, Keith “Wonderboy” Johnson, Bishop Neal Roberson and April May Cooper. Popular Christian comedian J-Red and KJLH-FM “Spread the Word” host Aundrae Russell will once again be co-hosting the highly anticipated local portion of the show.

KJLH Radio Free Music Stage, presented by Toyota, is bringing a range of talent to its stage. This year’s line-up includes Ready for the World, En Vogue, Macy Gray, Jussie Smollett, DW3 and more.T he StarQuest kids winner will also perform on the KJLH stage.

Taste of Soul brings the vendors—food, clothes, healthcare, jobs, education, haircuts and more! This year’s returning vendors, some of which have been with TOS since its inception, include: Dulans, Pucker Up Lemonade, Boone’s Fish, Sharon’s Heavenly Cobblers , Brother’s BBQ, Dippin Chicken, Stone’s Jamaican to name few. This year, Taste of Soul welcomes new food vendors such as Kathy’s Kitchen, Cakes By The Pound, Ordinary People and Island To Table Patty Hut also to name a few. There will be plenty of merchandise on hand with non-food vendors some of which include Nu lyfe Gifts, West Love and Hustle Girl Entertainment. New non-food vendors include Nationwide Real Estate, Cell Shade and Eros Hair Beauty—of course, just to name a few.

Please download the Taste of Soul mobile app as your go-to event guide for the latest information on vendors, stage locations and entertainment, transportation and parking needs, shuttles, street closures, locations of medical stations and information booths, and partners and sponsors information. 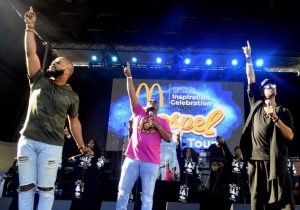 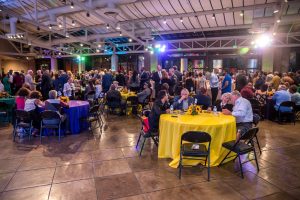 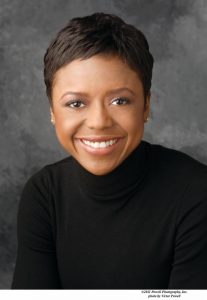