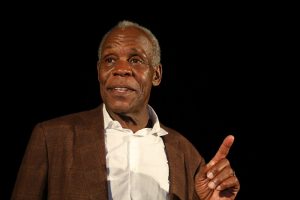 WASHINGTON (AP) — The topic of reparations for slavery is headed to Capitol Hill for its first hearing in more than a decade with writer Ta-Nehisi Coates and actor Danny Glover set to testify before a House panel. ... read more »
Reparations for Descendants of the Slave Trade Emerges as Democrats’ Campaign Platform 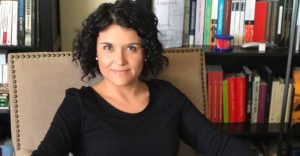 “In this context, new organizations such as ADOS (American Descendants of Slavery) also emerged and certainly contributed to the visibility of the debate on reparations,” Dr. Araujo said. “Unlike previous movements, ADOS gained more visibility through the presence of its founders on social media that helped disseminating the #ADOS hashtag,” said Dr. Ana Lucia Araujo, who authored the groundbreaking 2017 book, “Reparations for Slavery and the Slave Trade: A Transnational and Comparative History.”  ... read more »
ADVERTISEMENT
ADVERTISEMENT
Videos
Kirk Franklin Interview PT3