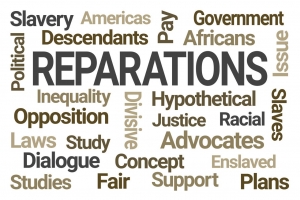 Regions in the southern, northern, and central part of the state (where many Black farmers reside) should be involved in the process, said Grills. The “listening sessions would go beyond” formal task force meetings and would not infringe upon scheduled discussions, Grills added. ... read more »
The Black Press: Vanguards of Our History, Guardians of Our Future 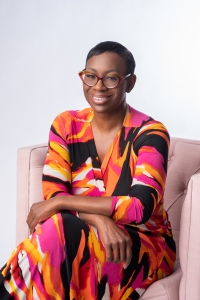 When mainstream media largely ignored the Black community, or positioned us in an unfavorable light, the Black press has been the lighthouse that has illuminated our paths. ... read more »
Dallas Examiner Publisher Mollie Belt to Receive NNPA Lifetime Achievement Award

“It is with great pleasure that the NNPA Executive Committee has selected Mollie Belt for the honor of the Publishers Lifetime Achievement Award for her contributions to the NNPA for so many years,” stated NNPA National Chair and Houston Forward Times Publisher Karen Carter Richards. ... read more »
ADVERTISEMENT
Award-Winning Journalist Rochelle Riley to Discuss Her Book, ‘The Burden,’ at L.A. Central Library 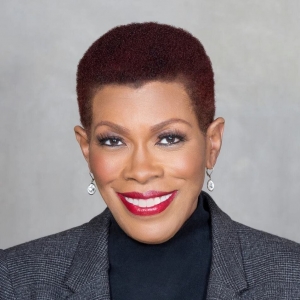 This Saturday, July 27, author and journalist Rochelle Riley will visit the Los Angeles Central Library to discuss her 2018 book, “The Burden: African Americans and the Enduring Impact of Slavery,” a poignant collection of essays on America’s unfinished business with the aftermath of Black enslavement. The event will take place from 4 p.m. to 5:30 p.m. in the Taper Auditorium, at 630 W. 5thStreet in Downtown Los Angeles. Riley will be joined by two of the essayists in her book, author and filmmaker Paula Madison and actress T’Keyah Crystal Keymáh. ... read more »
NBC4 Names Renee Washington Vice President of News

NBC4 announced today that Renee Washington has been named Vice President of News for the station.  Washington, who brings more than 20 years of broadcast television experience to the role, will report directly to Steve Carlston, President and General Manager of NBC4.  Washington will begin her new post immediately. ... read more »
Rep. Waters Meets with CBS to Discuss Media Diversity & Inclusion

“Within 24 hours of my Twitter request for an explanation as to why CBS Corporation has, to date, failed to hire a single African American reporter or producer to cover the 2020 presidential election, CBS Vice President of News and Executive Director of Staff Development and Diversity, Kim Goodwin, and CBS Vice President and Washington Bureau Chief, Christopher Isham, requested a meeting and spoke with me in my office on Capitol Hill. ... read more »
NABJ selects Drew Berry as Executive Director 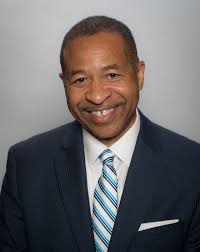 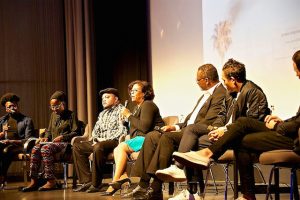 LA 92 is told in news clips and summaries of journalists and newsmen and women on the ground as the 92’ unrest was in progress. ... read more »
At NABJ/NAHJ Joint Conference, Clinton Pledges to Fight For African-American and Latino Families 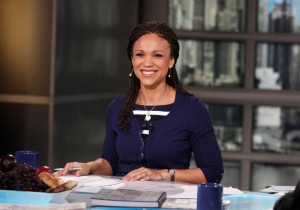 MSNBC's facelift over the past two years has cut the airtime of some of its most prominent minority personalities — and it is starting to be noticed. The National Association of Black Journalists expressed concerns about MSNBC's record in the wake of the noisy exit of weekend host Melissa Harris-Perry. ... read more »
Noted journalist Michael J. Feeney dies at 32 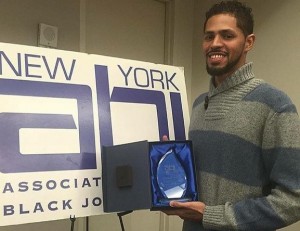 Journalist and former New York Association of Black Journalists President Michael J. Feeney has died. He was 32. Feeney passed Sunday from complications while being treated for a staph infection in his kidneys, ... read more »
Videos
WATCH: Daily Brief Weekend Edition