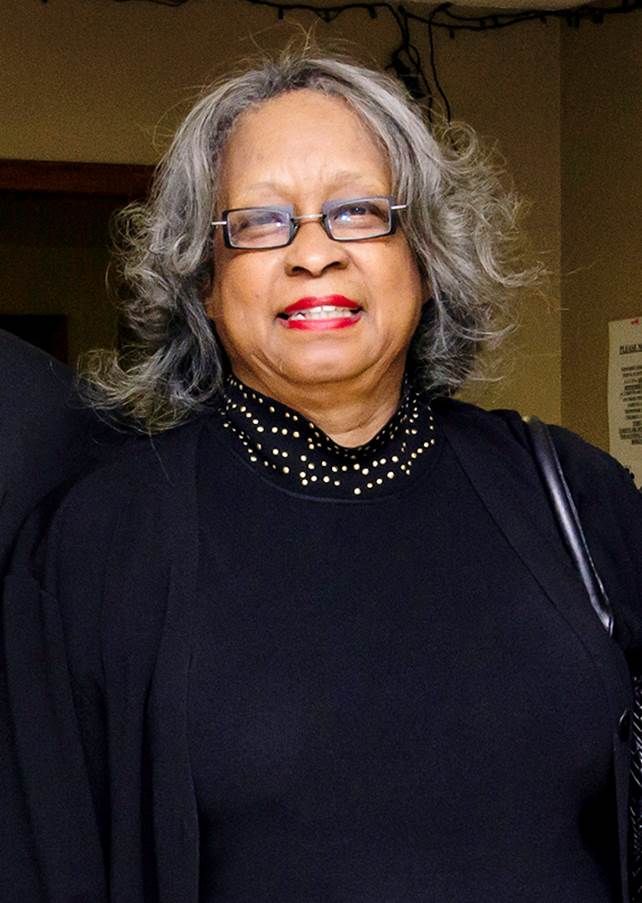 “It’s imperative that we publish the news and remember at all times that we are the voice of the Black community,” said Mollie Belt, Publisher of the Dallas Examiner and recipient of the 2020 NNPA Lifetime Achievement Award. (Courtesy photo)

A tragedy initially brought Mollie Belt into the world of newspaper publishing.

Now, 34 years after the tragic murder of her parents – Dallas Examiner Publisher and Civil Rights leader Fred Finch, Jr., and Mildred Finch – Belt’s foray into the news business is nothing short of a triumph.

The NNPA’s Executive Committee unanimously selected Belt for the honor.

With the theme, “Publishing Industry: Innovation & Sustainability of the Black Press of America,” the three-day conference which begins on Jan. 23 includes training workshops, panel discussions, and presentations.

“It is with great pleasure that the NNPA Executive Committee has selected Mollie Belt for the honor of the Publishers Lifetime Achievement Award for her contributions to the NNPA for so many years,” stated NNPA National Chair and Houston Forward Times Publisher Karen Carter Richards.

“Mollie has demonstrated great leadership and guidance to uplift the publishers and the entire organization,” Richards stated.

“Mollie’s local, statewide, regional, and national leadership as the distinguished publisher of the Dallas Examiner exemplifies the best of the Black Press of America,” Chavis stated.

For Belt, the conference isn’t just about accepting such distinguished honor from her peers, but it’s a reminder of how important the Black Press remains to its readers, sponsors, and advertisers.

“It’s imperative that we publish the news and remember at all times that we are the voice of the black community,” Belt stated.

“We have to remember that we are here to print the news. I always think of what someone told me years ago, which was to not worry about getting more advertising, to just print the news, and if your editorial content is good, the advertising dollars will come,” she added.

In Dallas, Belt observed that when The Dallas Examiner was founded it was the only Black-owned newspaper in which the community could receive hard news.

“Black newspapers are the only real voice of the community that I know of in Dallas.  We don’t have a black-owned television station or a Black-owned radio station,” Belt stated.

Born in 1943 in Dallas, Belt’s mother was a mathematics instructor while her father was an attorney and civil rights leader who, in 1986, founded the Dallas Examiner.

Tragically, after publishing just four issues of the newspaper, Belt’s parents were murdered in their home.

Belt attended Spelman college for one year then transferred to the University of Denver where she graduated with a major in sociology and psychology, she was forced to take over the paper. She did so without any experience.

Belt spent her career working as an employment counselor for the Texas Employment Commission, and she also held several positions for the city of Dallas and the federal government.

“I was the only child, I inherited the newspaper,” Belt stated.

“I did not know the newspaper industry, and it was something that I had to learn on the job. My father wasn’t a newspaperman either and when I look back, there are a lot of things that we do differently today,” she noted.

“We have a niche market, and we have to continuously stress that,” Belt added.

After taking over the paper, Belt decided to pour much of her resources into making the Examiner a success, in part, to carry out her parents’ legacy.

In a 2013 HistoryMakers interview, Belt noted that she successfully applied for a grant from AT&T to start, “Future Speak,” a publication aimed at developing young minority journalists.

She also used the Dallas Examiner to increase HIV/AIDS awareness and prevention by publishing numerous articles and special supplements, including her award-winning pieces titled, “PROBE,” “Battling AIDS in Our Community” and “Innocence Lost.”

Under Belt’s guidance, the Dallas Examiner has won a host of local, state, and national awards. In 2002, the newspaper earned honors as “Best Weekly Newspaper” by the Texas Publisher’s Association.

The Dallas Examiner also has captured at least twelve awards from the regional chapter of the National Association of Black Journalists, including “Best Newspaper” and “Best Practices.”

For Belt, the NNPA Publishers Lifetime Achievement Award will forever stand out as most special.

“When you receive an honor from your peers, it’s all the more meaningful,” Belt stated.

“I get a lot of awards and honors from various organizations, some of which are related to the community. But, this one is very special, and I’m really touched,” she stated.