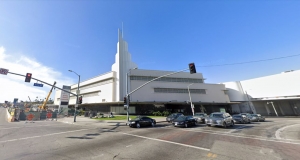 Asher Abehsera, founder and CEO of LIVWRK, talks candidly about his purchase of the mall, his commitment to community inclusion, his partnerships with CIM and the Kushner Family. Abehsera wants people to understand he is not from New York. In fact, he was born and raised right here in Los Angeles. He explains he grew up in the Pacific Pan Park area (Fairfax District), and his first job was at a gas station on La Brea at the age of 15. Abehsera’s mother is fifth generation Angeleno and his father is of Moroccan (North Africa) decent, and has spent his entire life embracing the diversity and multi-cultural lifestyle he grew up a part of. ... read more »
Crenshaw Manor Block Party Focuses on Emergency Response 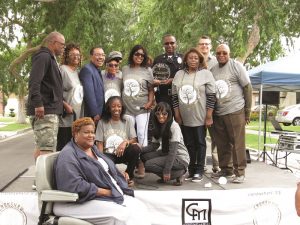