Multiple groups fight for government control with intensity since 2007. The extremist group al-Shabaab killed 139 civilians in 2012.Yemen, 2011-present, 3,473 deaths. There has been conflict since independence in 1948. Recent armed activity started in 2009. The government has been trying to drive out al-Qaida forces. Nigeria, 2009-present, 1,541 deaths. Nigeria is at war with the ultraviolent radical Islamic sect Boko Haram. Mexico, 2012, 1,513, deaths Drug cartels of Mexico have been waging war since 1989 for control of trafficking. Human rights violation including rape, torture, beheadings and mutilation. The actual number of deaths due to cartel violence could be 18,000. Colombia, 1979-present, 21,267 deaths. There has been civil war in Colombia since 1964. Guerrilla organizations want government control, funded by the drug trade/kidnappings. Religion and political power often a strong influence, greed and avarice. These 10 wars alone have accounted for deaths of at least 44,291 people last year and a growing death toll since 2013. – [excerpts-Tyson Watkins]

An American soldier died on Thursday from wounds in a roadside bombing in northern Iraq[the U.S. military] What’s my point?? Be ready! HE’s coming back! But, not just yet! Don’t fret or worry! Be comforted. The two White House contestants paint a critically pivotal picture in history; He’s pointing the way: draw closer or drift away from him by following the crowd. We must save our youth in the inner cities and reduce the violence! Cling to the same way or go straight and turn right? For whom will we cast our vote. Whoever becomes our next President will clearly show us what God is saying for our great nation. I see it clearly. Can you read the signs? What Time Is It? Teach your children at home. 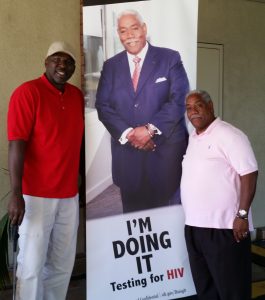 I Choose Life Health and Wellness Center and Alpha Phi Alpha Fraternity, I... 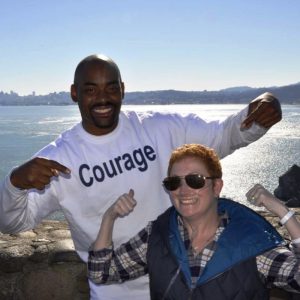 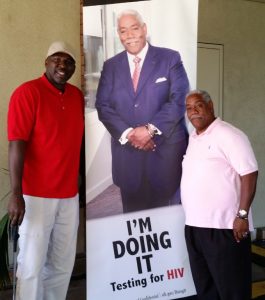 Success On The Way: The Impatience of Patience…  “Ask Dr. Jeanette” 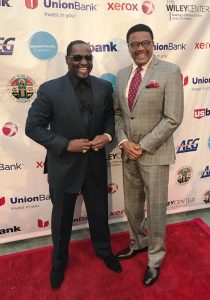