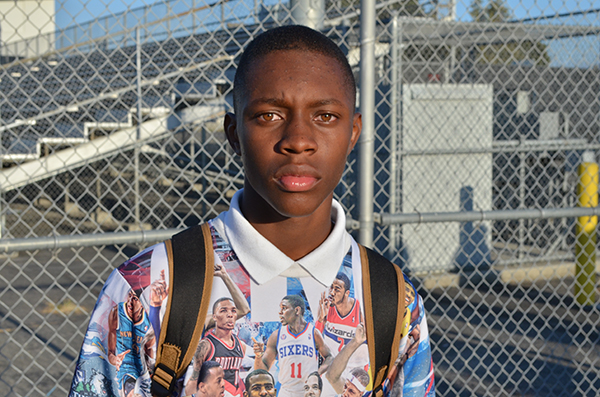 This student-athlete knew that becoming a quarterback was a big onus, but decided to step up. With a 3-2 record, junior Mikel Beime is helping restore the legacy of the Locke football program after two seasons of forfeits.

In his season debut against the View Park Knights, Beime made two touchdown passes, ultimately winning the game 22-0. This was the start of a shutout, not only did the Saints win their first three games; their opponents were unable to score.

Beime was named Offensive Player of the Game on MaxPreps for the View Park matchup.

“You got to know what everybody’s doing plus routes,” Beime said about being a starting quarterback. “Everything is difficult, but my coaches and my teammates helped me get through it.”

With a 3.67 GPA, Beime prioritizes his academics in order to play football.

‘”Without my grades, I wouldn’t be able to play football at all, and I for sure wouldn’t be on the field,” Beime said. “My mom would get on me because she’s strict about my grades.” 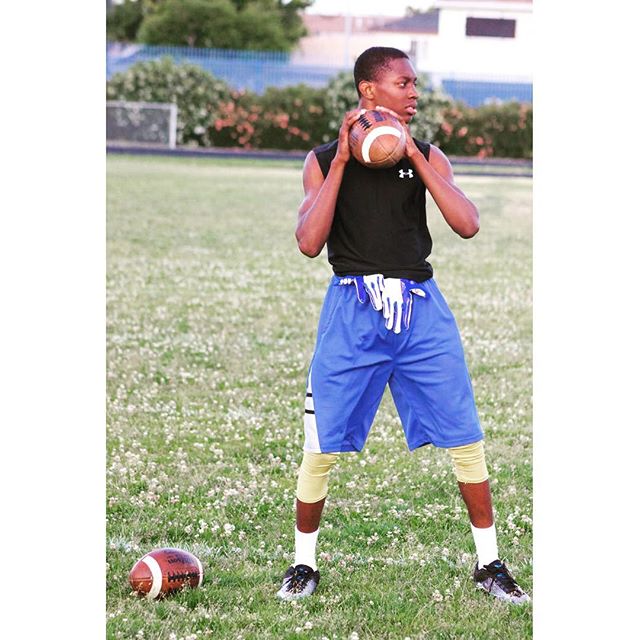 His teammates and older sister motivates him to play well and be successful in the classroom, Beime desires to earn a scholarship for college. Going far in the playoffs is the main goal for him.

“I just want to go to the championship, play 16 games, and help some of my seniors get out, so they can go to college,” Beime said.

Beime’s favorite class is Spanish. Although the class is a challenge, he is surrounded by a good support system in the class.

“That teacher helps me a lot; she knows that I struggle because I’m not a fluent Spanish speaker,” he said. “It’s fun because I have some of my teammates in that class too and we joke, but we get our work done.”

Attending Locke High School runs in Beime’s family, he has been around the athletic program long before attending the school.

“When I was in junior high, I used to come up here anyways and practice with the team, the basketball team [and] football team,” Beime said. “I was well known.” 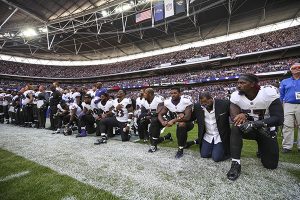 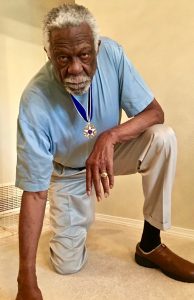 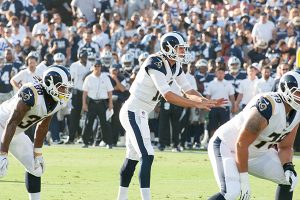