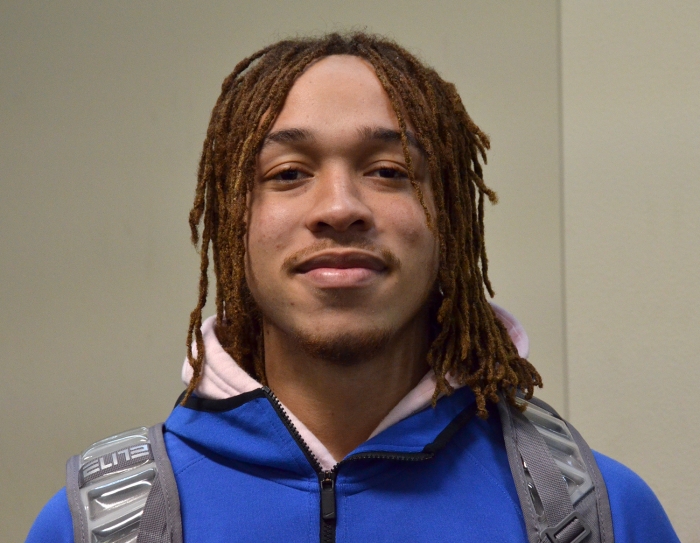 The Serra Cavaliers have a 16-8 overall record and 3-2 record in the Del Ray League as of Monday.

Dent-Smith joined the varsity squad at Serra when he was in the ninth grade. Coaches and veteran players helped get him acclimated to that level of gameplay.

“It was adjusting to how fast the game was, I had to grow a lot faster than other kids who started on JV,” Dent-Smith said. “I had some good leaders, my older cousin was here, so he helped me through it. I had a couple good seniors and coaches who led me through it.”

During his freshmen year, Dent-Smith struggled to find his scoring rhythm. He expressed his issues with his teammates and coaches. He even asked to come off the bench to improve.

“I talked to [Serra boys basketball coach Bernard McCrumby], he helped me through it,” Dent-Smith said. “Finding my voice and finding who I am as a person and being confident in myself was something that I struggled with at first but I initially got through it.”

Excelling in academics is something that Dent-Smith takes pride in. He knows that colleges pay attention to the study habits of student athletes.

“My mom, she always tells me that grades are more important than on the court,” Dent-Smith said. “Knowing that I can have good grades and exceed on the court, it’s like a dream.”

Dent-Smith’s favorite class is theater; he developed a close-knit, familial bond with the other students in the class. Taking theater also helped him with his leadership skills in basketball.

“Being able to go on stage by yourself in front of a lot of people, it helps you find a voice for yourself,” he said. “It helps you not to be nervous and talk to other people and talk on the court because when you get out there on the court or even in practice, you may be nervous.”

Being captain of the Serra boys basketball team, Dent-Smith knows that his actions will speak louder than his words.

“If I’m yelling at somebody for doing one thing, I got to go out there and do it,” he said. “I just try to lead by example, be loud on the court, teach them from my experiences.”

Serra recently hosted their annual Dwan Hurt Holiday Classic. Dent-Smith had always wanted to attend Serra; he is elated to contribute to the school’s basketball legacy and compete in their annual tournament.

“In the sixth or seventh grade, I would always come to these tournaments watching because I had an older cousin who played,” he said. “Being able to be here to play in it, it’s like an amazing experience, it’s something I won’t forget.”

Dent-Smith aspires to not only be an NBA player but to contribute to the sports world in other ways.

“If I keep working, keep putting in all the hours, eventually I can get to the point where I can make some money playing basketball or open other paths for myself,” he said. “I want to do sports psychology, maybe like sportscasting.” 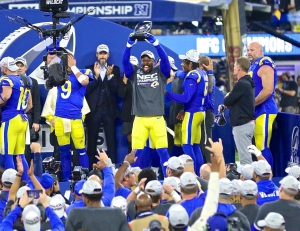 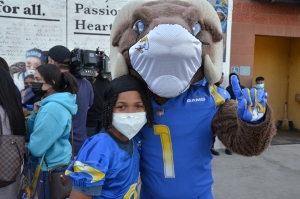 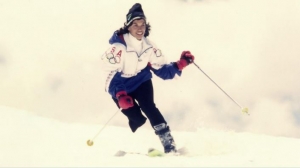 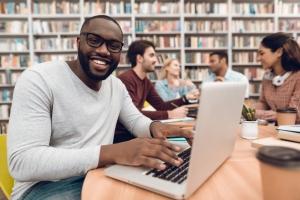 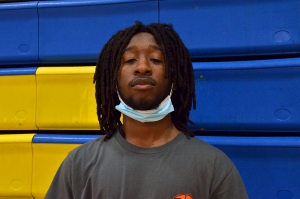 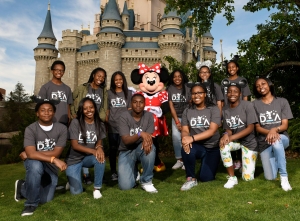