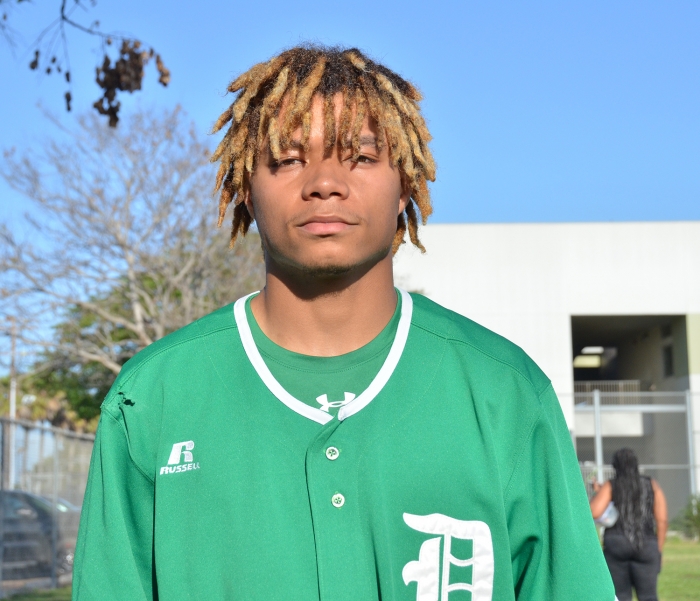 While Harrison Allen competed in football and baseball for Dorsey high school, he created clothes with the hopes of creating a fashion business (Amanda Scurlock/L.A. Sentinel)

Recent Dorsey graduate Harrison Allen used his raw talent in baseball to pitch for the Dorsey Dons. Last fall, he helped the Dons football team earn a 10-3 overall record and a 5-0 Coliseum League record to qualify them for the Division I playoffs.

On the mound, he struck out 11 batters in four games. In their loss to Harbor Teacher, Allen made a season high of eight strikeouts.

“I actually haven’t played baseball since middle school,” Allen said. “I just want to be able to have no regrets graduating in my senior year, just to get it all out, leave it all on the field.”

Playing football helped him learn how to be resilient and how important hard work is. These skills helped him with baseball.

“Always strive, no matter what,” Allen said. “Play to the last whistle or what the [umpire] says. Leave 100 percent on the field.”

Allen knows the importance of having a strong work ethic in the classroom as well as during games. He makes sure to put his studies first.

“I have no problem putting in extra work in the classroom to be able to work on the field,” Allen said. “It can be challenging in some ways, but you have to be organized, get your priorities straight, and be able to manage your time well.”

Along with being a student athlete, Allen is a fashion designer. He creates clothing with the hope of starting his own apparel company.

“I’m inspired by this clothing company called LaRopa and then cool influencers and models I see on Instagram,” Allen said. “I also like Bloody Osiris and Bloody Dior.”

As he competed, he felt the need to focus more on designing clothes.

“Being committed to the whole season is kind of challenging for me because I don’t really want to do this after high school,” Allen said. “But just being able to balance both is just teaching me some principles to follow by as I grow up.”

Allen’s favorite teacher taught his psychology and economics classes. In his class, he was able to learn about the history of Baldwin Hills. Despite working on clothing design while balancing his athletics and academics, Allen also helps his community by taking out the trash for his neighbors. During his senior season, Allen learned how to have a short memory when competing.

“I learned just to do better the next play and the next inning,” Allen said. “There’s always an opportunity to make the better play.” 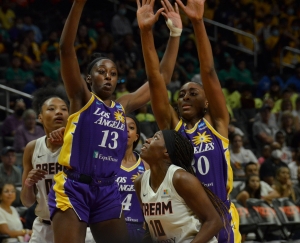 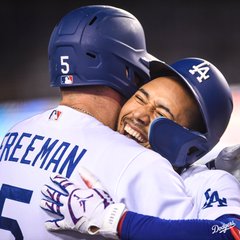 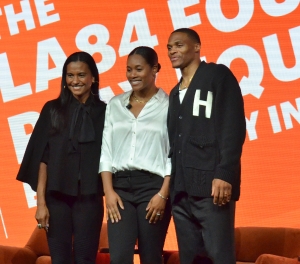 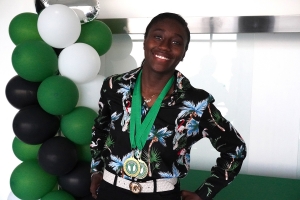