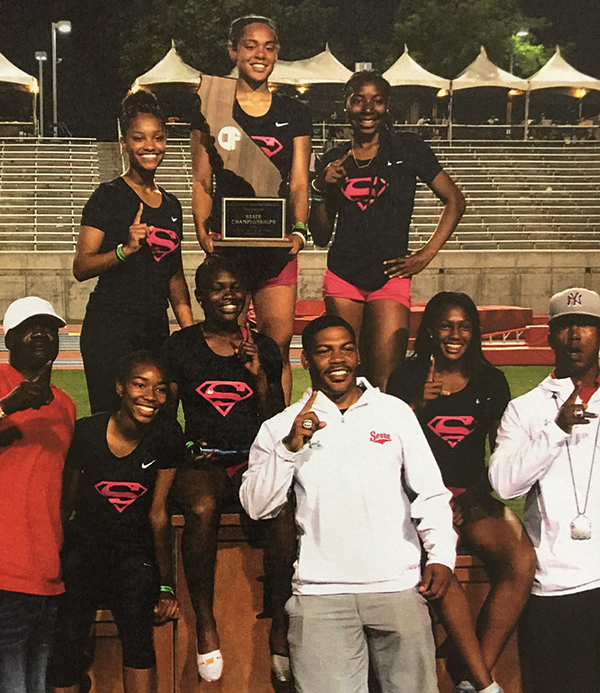 The Southern Section schools performed highly at the CIF State Championship in Clovis over the weekend. Serra high school girls’ clinched a state title for the second year in a row as Murrieta Mesa won the state championship for boys’ track and field.

Junior sprinter Jazmyne Frost had a 11.57-second run for the girls’ 100m to place first, with seniors Ariyonna Augustine (11.65) of Poly in Long Beach and Aaliyah Wilson of Stockdale High School (11.72) coming in second and third respectively.

For Murrieta Mesa, Christian Shakir-Ricks placed third in the boys’ 100m dash with a 10.54s time, Kazmier Allen of Tulare Union came in first place with a 10.44s time.

Jaden Ellis of Vista del Lago came in first place in the boys’ 110m hurdles. Senior Andre Butt of Carson, the only City Section competitor in the heat, came in at eighth with a 14.67s time. 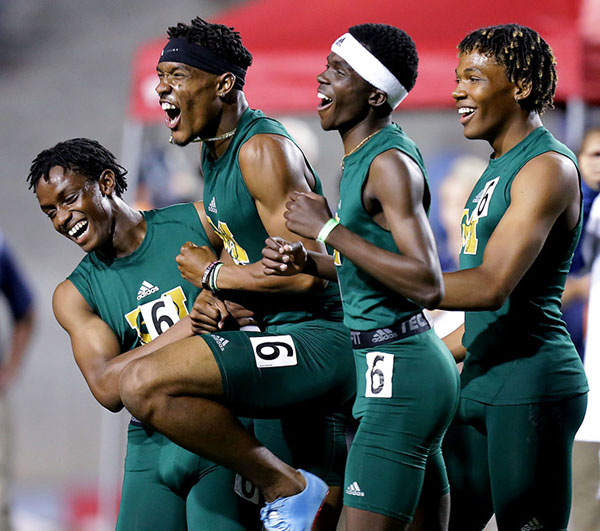 Bishop O’Dowd sprinter Tierra Robinson-Jones dominated the 200m final with a 23.66s time, Augustine came in second with 23.70 and Frost in third with 23.76.

Porte-joie Tshiaba of Dorsey came in third place for the boys’ high jump with his 6-08.00 jump. Abbie Burke of Poly in Riverside and Rachel Glen of Wilson in Long Beach tied for first place in the girls’ high jump finals, both having a 5-10.00 performance.

For the girls’ long jump, Indiah Turner of Carson reached 19-03.00 on her first attempt, this would put her in second place.