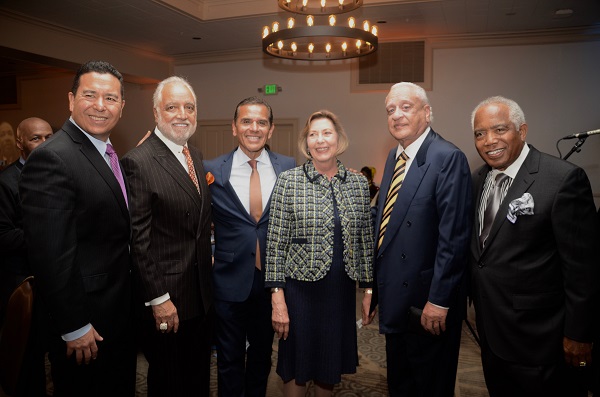 The South Coast Air Quality Management District hosted its fourth “Building Upon the Dream: Day of Service Forum” in the Tuskegee Room of The Proud Bird Event Center near Los Angeles International Airport.  Nearly 300 were in attendance. 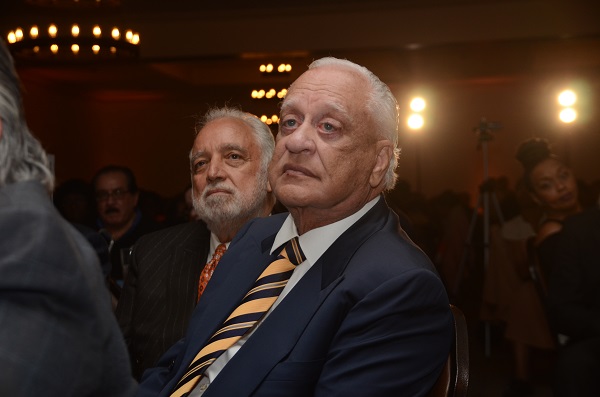 Dr. Burke and Danny look on as Mr. Bakewell was
honored with “SCAQMD’s Environmental Justice for All
Award” (Courtesy Photo)

This forum memorialized Dr. Martin Luther King, Jr.’s fight for justice for all, and demonstrated how his dream can be materialized through the efforts of SCAQMD and its environmental justice partners to clean the air.

“It is my hope that participants were inspired and energized to get involved in efforts to clean the air in the Southland,” said SCAQMD Governing Board Chair William A. Burke, Ed.D.  “Dr. King showed us that through perseverance, patience, and courageousness, change is just around the corner.” 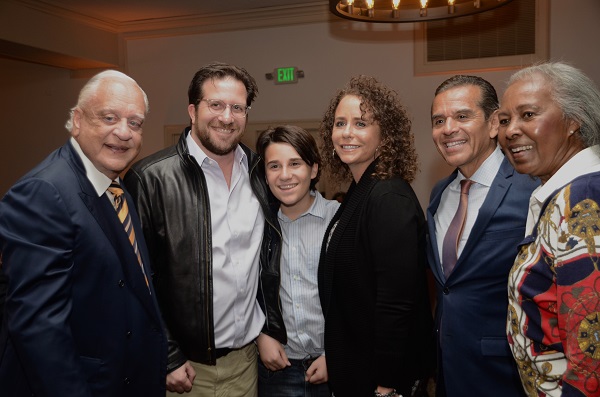 Bakewell is a National Civil Rights Leader a businessman and an institution builder.  Whether serving as founder or president of several of the African American communities most successful and influential community-based organizations including serving as president and now Board Chairman of the Brotherhood Crusade, he has raised over 60 million dollars to provide much needed resources to underserved and underfunded programs throughout Los Angeles.  The Brotherhood Crusade is a 48-year-old grassroots organization with a vision of improving quality of life and meeting the unmet needs of low-income, underserved, under-represented and disenfranchised individuals in South Los Angeles. 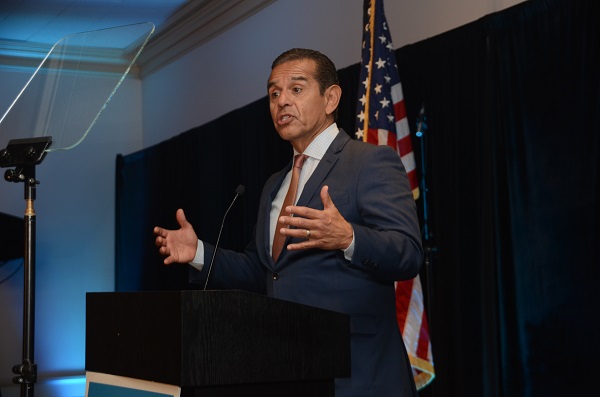 Antonio Villaraigosa was the keynote speaker for the event. (Courtesy Photo)

“King’s message is the same with what environmental justice advocates seek to gain for communities affected by air pollution.  They want fairness that other communities share in the burden of air pollution,” said Burke.  “We must challenge industries to seek ways to be economically viable while being conscious that the pursuit of profits should never harm or disenfranchise communities.” 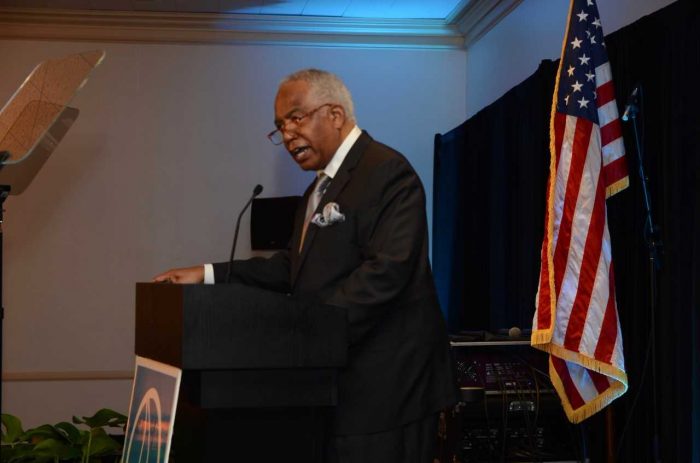