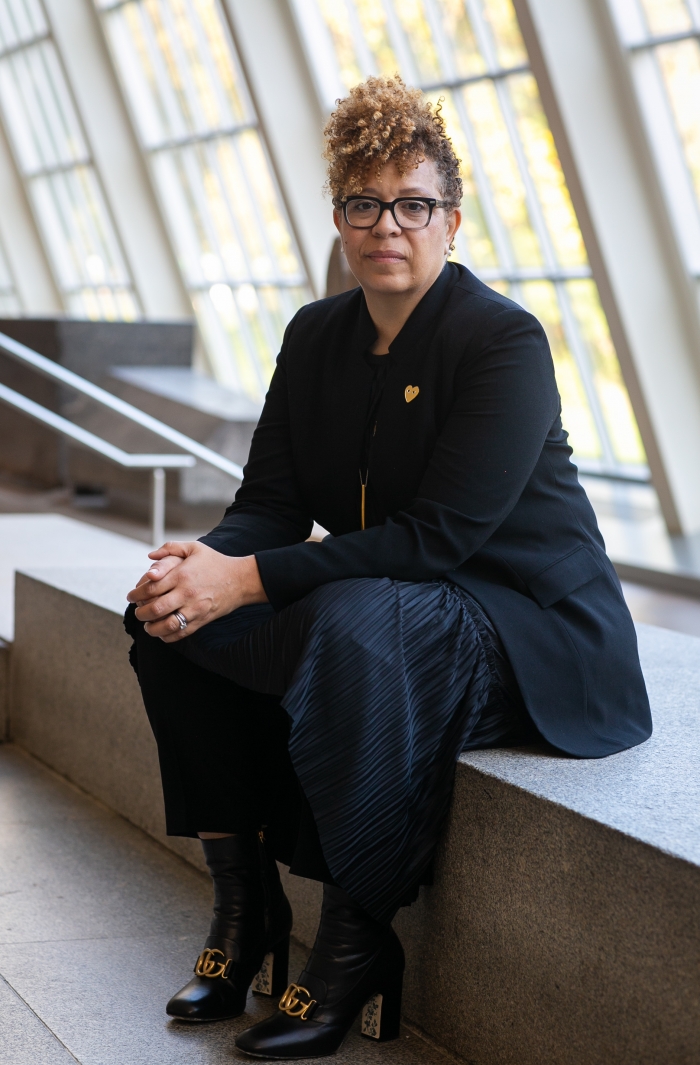 The Board of Directors of the Lucas Museum of Narrative Art, including co-founders George Lucas and Mellody Hobson, announced today that Sandra Jackson-Dumont has been appointed the museum’ director and chief executive officer.

Tasked with leading the institution through its opening and beyond, Jackson-Dumont will be joining the Lucas Museum in January 2020. She comes to the museum from the Metropolitan Museum of Art in New York City, where she has served as the Frederick P. and Sandra P. Rose Chairman of Education and Public Programs since 2014, according to a Lucas Museum statement.

“I am honored to lead the Lucas Museum,” said Jackson-Dumont. “This is a fantastic opportunity to join an ambitious organization at a crucial time in its founding and development. With an expansive collection devoted to the art of storytelling, the Lucas Museum will be an innovative place of relevance and inspiration. I am looking forward to partnering with the board, Lucas Museum colleagues, artists, and communities to establish and build this unique institution.”

Filmmaker George Lucas, co-founder of the Lucas Museum, said that “The work that Sandra has done throughout her extensive museum career is impressive and we look forward to her leadership. We want the Lucas Museum to be a vital resource for our community and we believe Sandra will help us achieve that goal.”

“Education is at the core of our mission, so it’ fitting that the director of the Lucas Museum be a deeply experienced museum educator,” added Lucas’s wife, Mellody Hobson, the Lucas Museum co-founder and co-CEO and president of Ariel Investments. “Sandra has more than two decades of experience in the field, and we believe she is the leader who will help bring our vision of creating an inspiring and accessible museum to life.” 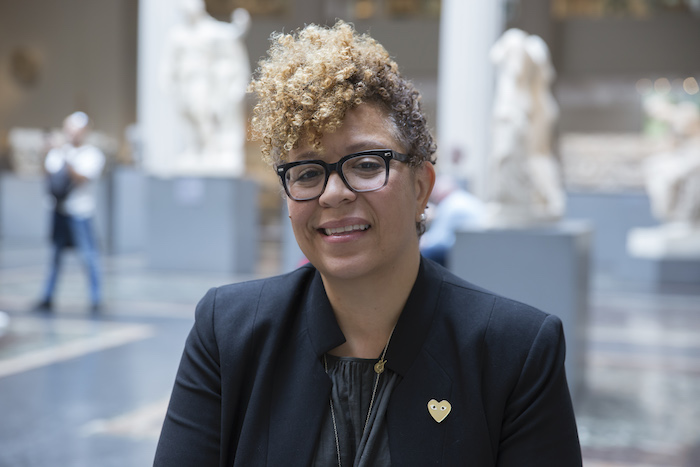 At the Lucas Museum, Jackson-Dumont will oversee wide-ranging curatorial and education programs and will manage a staff of more than 230 by the time the museum opens. She will lead the curatorial, museum experience, education, and collections management teams in exploring the more than 100,000 works of art in the collections’ including original illustrations, paintings, comic art, photography, and the arts of filmmaking*and developing exhibitions and programs in the museum*s extensive gallery and classroom spaces.